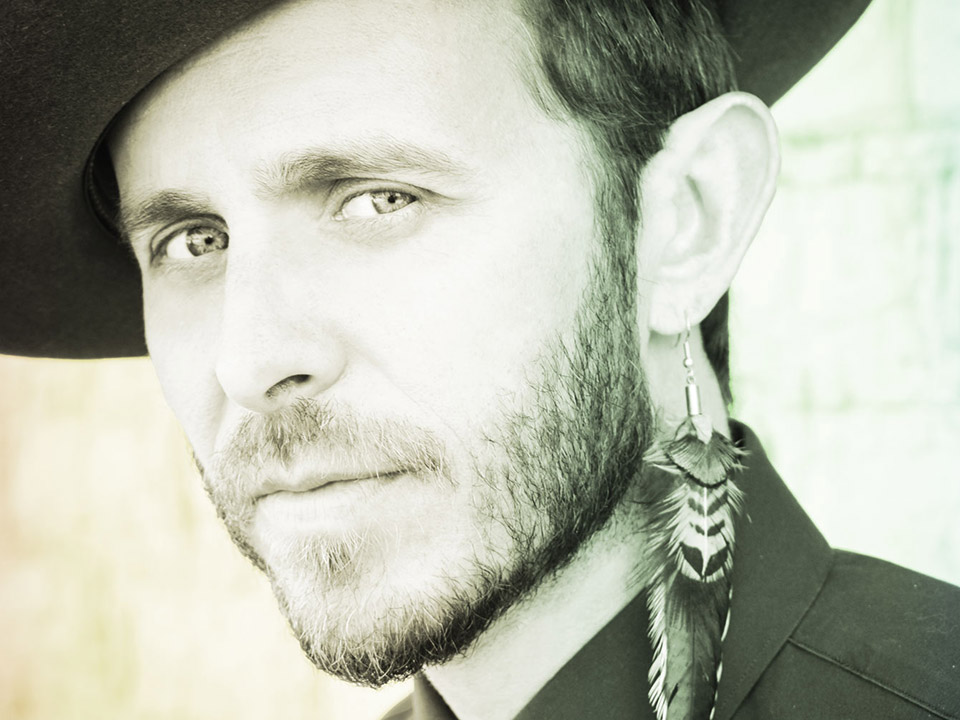 Dreaming as a teenager in the 90’s. I had no idea what I was doing, so naturally I started doing it. I thought that music could be my ticket to see the world, and in many ways it turned out that way.

It took everything in one clear direction. All my free energy focused on music from then on. 20 years later I’m still here and even though I’m starting it all over again

I’m not comfortable with the word industry…or career for that matter. I think of those things more as community and lifestyle. Musicians, talent bookers, pr, etc…they’re my music community. The act of doing, performing, recording, creating is my lifestyle.

No one in particular…I don’t think many of us choose to make music. I feel like music chooses us.

A bunch, but none very well. On my upcoming self-title album Fugitive Moods I would guess I personally played 10 to 12 instruments across the record. 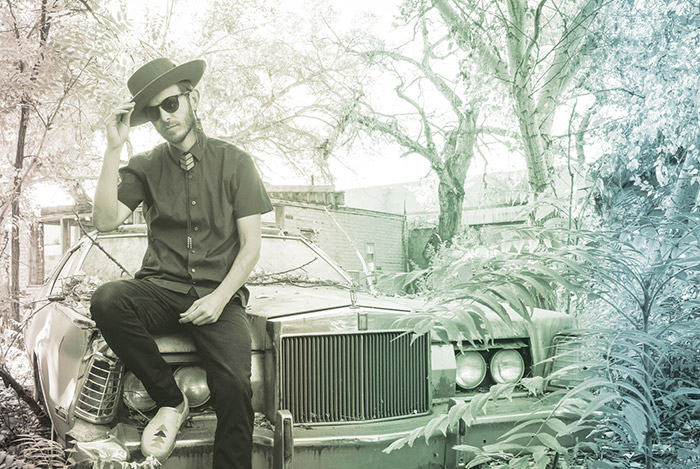 All the time. I’m nervous right now haha. I’ve played thousands of shows and I still feel the nerves…something about that is so exhilarating.

Tell us about your new single “These Walls?”

Well, it’s the debut single as Fugitive Moods. It asks the question what would happen if we could see beyond the walls around us. We all have walls. Literal, emotional, national, metaphorical. The more walls that exist in our lives the more we distinguish differences, the more we distinguish differences the more separate things become, the more separate things become…you can see where I’m going with this. I’m simple asking what if we evaluated what those alls were and thought about seeing things differently. I honestly couldn’t be happier with how it turned out.

Performing. All the work, all the prep, when it all comes together on stage…that’s always amazing.

The one that really helped me most was The Richest Man In Babylon. The big revelation in that book is the pay yourself first idea…spoiler alert — it basically means save money and don’t spend it lol.

Wow that’s a huge question. Let me think…I would say that the biggest lesson is to accept times of challenge as opportunities for growth. Suffering is inevitable. Change is always painful and uncomfortable, so make sure that that discomfort and hurt manifests in something useful and beautiful.

What’s next for Fugitive Moods in the last months of 2021?

Well now that “These Walls is out, we’re working on releasing another single before the end of the year and laying the runway for the full album to release early next year. Readers can get an exclusive free 3 song EP and get a sneak peak of more music at  fugitivemoods.com

Happiness is the temporary state of joy that happens from time to time. It’s inevitably balanced by it’s equal and important twin sadness. I don’t personally strive to be happy (or sad for that matter) I work on allowing those feelings to exist as they are and enjoying the happiness while it lasts.

Best advice I’ve ever given!? — Don’t listen to advice from me haha

Definitely. I support many different charities and good causes in New Mexico. I’ve worked in and around non profits for years with music and otherwise.

I tend to take a long time to produce albums, so I expect I’ll be coming back here releasing the follow up to this one haha.

Quote: “The tragic consequences of life can be overcome by the magical strength of the human heart.”