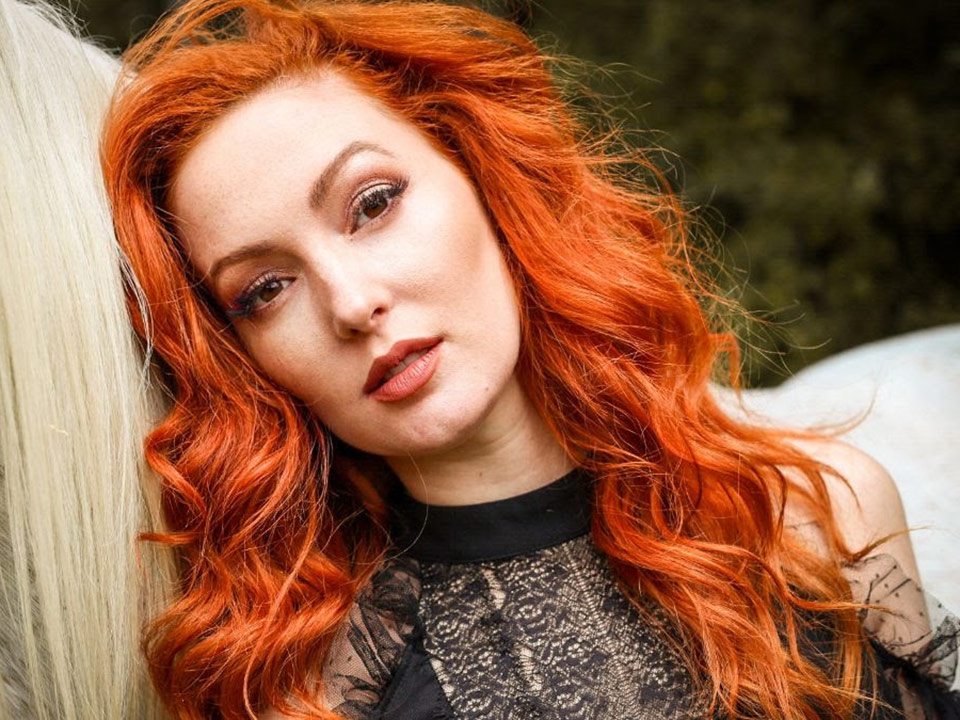 Check out our interview with Canadian singer-songwriter, producer and actress based out of Toronto and LA Nicole Simone.

Nicole is introducing a fun and adventurous encounter with West End UK leading man James Darch in her new indie series, On a List. On a List is about trying new things (and some awful ones) as a means of knowing if you can fall in love with someone.

Hi Nicole, please tell us a little about you?

I’m Nicole Simone, I perform music under the name Late July and I write, produce and act in my own productions, including ​On A List​.

I got into music when I was 12, I wanted to be a death metal shredder, then discovered songwriting and kind of took it from there in a very different direction.

I was really into metal as a pre-teen/early teen. I started working at an independent record store when I was 16 and that kind of changed everything for me. I was introduced to Jeff Buckley, Tom Waits and Nina Simone; that was all kind of game over for me. Buckley in particular fascinated me, he was like a magician with what he did with a guitar – his arrangements and his enigmatic death that followed. That idea of music and legacy always stuck with me and what a privilege it is to create and record sound. 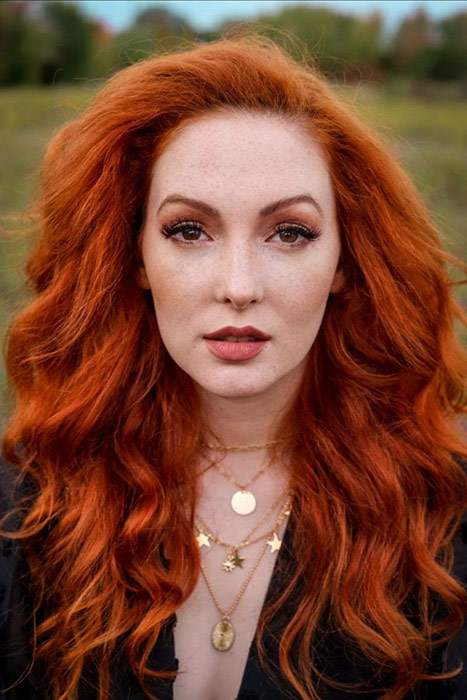 I play guitar, piano/keys and bass but I prefer to have others play on my music rather than doing everything myself.

Tell us about your upcoming EP​ Oceania?​

Oceania​ is a collection of songs I wrote between 2019 and 2020. It’s a very transatlantic,
cinematic, ethereal confluence of sound.

What’s the story behind this EP?

The majority of ​Oceania i​s about an affair I had with a British Hollywood actor I met in Los Angeles. It went on for about 6 months, it was intense, complex and ended right when lockdown began. Looking back it was very romantic and life changing in one way, and in another way it was lonely and disorienting. Between three cities and countries, no one tells you how isolating and exhausting long distance romances are. The story looks great on paper but in real life you just want someone trustworthy and tangible.

I remember going from dinner in Los Feliz one night with him, then I’m being hurried back to Canada because of lockdown. I wake up and I’m in Toronto in quarantine alone for almost a month and the person I had the affair with is now a complete stranger to me. I wrote everything about the experience of being scattered and trying to find direction. They say turn your pain into art, so that’s what I did. A lot of themes on the album are of water, momentum and letting go.

Now tell us about your new web indie series​ On a List,​ and where we can watch it?

On A List​ is a short content series that’s a rom-com about vulnerability and relationships. It was a project I was meant to just produce, but I ended up writing, producing and starring in it. It was a total hail Mary situation but I had invested so much in it I knew I had the wherewithal to see it through. I came up with the idea when I was frustrated at the idea of dating and just kind of wanting to skip the line of sorts. See someone at their worst, to know if they deserve you at your best. The show goes through situations that create a sense of intimacy and explores whether or not it’ll work.

Aside from your upcoming EP, what’s next for Nicole Simone in 2021?

I run a busy dog charity called ​Redemption Paws​, so more dog rescue I hope. I’m working on a couple different scripts for a feature film. I am pre-production on Season 2 of ​On A List​. I sat down and wrote a bunch of songs the other day, and I’m working on new paintings.

“Get attached to your purpose, not your job.” I do so many things and felt guilty at times for being a bit over the map but I realized that my passion is storytelling, whether through music, writing, photography, acting, or even animal rescue – it’s all about the story.

Favourite Quote: Saul Bass said “I want to make beautiful things, even if nobody cares”. It’s a privilege to create things in this world and I don’t take that for granted. It’s the closest thing there is to magic, so even if everyone thinks what I do is ridiculous, it’s still worth doing and experiencing.

Favourite Movie: Beginners (2010). Written and directed by Mike Mills, it’s the most charming Dramedy in the world.

Favourite Travel Destination: Amsterdam. I could walk around that city for days!