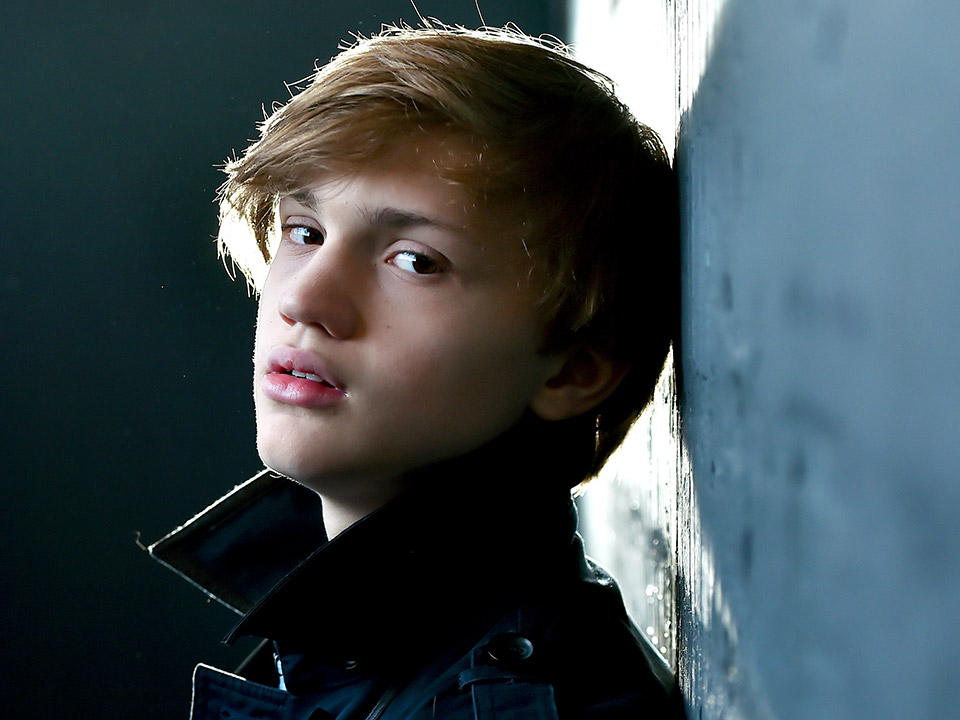 Check out our interview with SoCal actor Mason McNulty. As a young child, Mason’s career took off when he booked a recurring role on the long-running daytime soap opera Days of Our Lives. That was soon followed by roles on such hit shows as Modern Family alongside Ty Burrell and Julie Bowen, Glee with Jane Lynch, and Melissa & Joey starring Joey Lawrence and Melissa Joan Hart. His next big recurring role was on Sequestered with Jesse Bradford and Patrick Warburton. 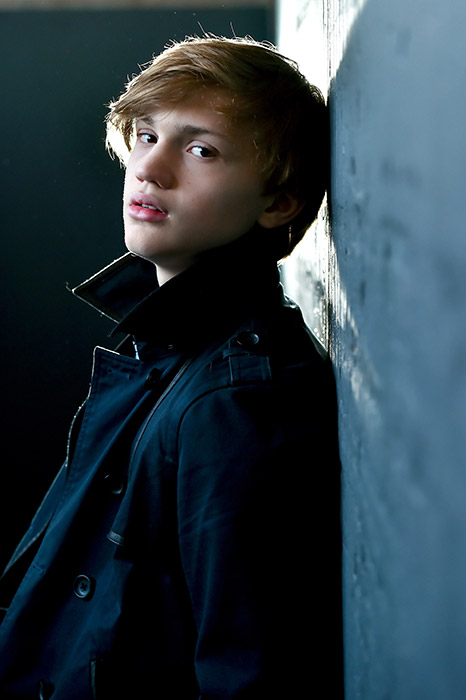 Well, I’ve been acting since I was 3 months old, so I don’t really have any recollection of when I first started acting. My parents have always wanted for me to go to college. They figured this would be a great way for me to make money to attend an amazing college someday. My dream school is UCLA.

The best part of acting for me is to see people have a smile because of your performance that you created. Seeing the finish product on the screen. The worst part is all the no’s and rejections you get because this business is very hard. Disappointment is something that happens more than you would know, however, I do like to believe that when one door closes another one opens.

How I prepare for a role is I start going over the script to get a good feel of the character then I start to write my choices on my script. Then I memorize the lines with the choices and what my character is like in my mind. I study it until I feel I have a good vision of it all. Then I go to sleep and the next day I am fully memorized and ready with the character.

Tell us about your work on Lionsgate film “Catch the Bullet?”

CATCH THE BULLET stars myself, Jay Pickett, Gattlin Griffith, Cody Jones, Callder Griffith with Peter Facinelli and Tom Skerritt. In CATCH THE BULLET, I play the role of Chad, a 12-year-old boy kidnapped by outlaw Jed Blake and his crew. My character’s father, U.S. Marshal Britt MacMasters, is played by Jay Pickett.

I have done quite a bit over the years. My latest projects have been I was a recurring guest star on the hit TV ABC show Schooled. I played Toby Murphy. While he tends to be a bit of an underdog, he also is charismatic, smart, and loyal. I always loved the lessons that he learned in every episode.

I also did a short film called Sundown Trail, that I filmed in Aug 2019 up in Bremerton Washington. I played Thomas. The film took place in a post-apocalyptic world where toxic mushrooms have made the air deadly to breathe, a timid boy must learn to trust a thieving bandit in order to save his dying father. 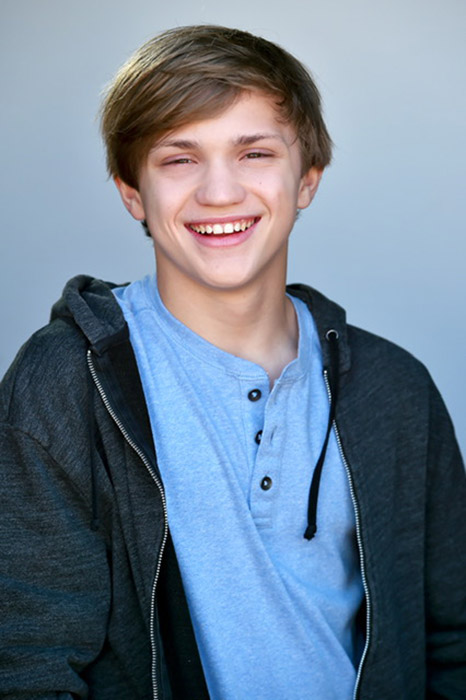 The most rewarding part of my work I have to say is seeing the look on people’s faces when they are watching something that I have created and brought to life. It makes me feel really good to know that what I did made a difference in someone else’s world.

The advice I would have for new actors is “ALWAYS” follow your dreams. Never let anyone tell you that you’re not good. Because as long as you stay dedicated and focus you can achieve your “DREAMS!”

The greatest lesson I have learned so far is that there is a lot of disappointment in the business, but when one door closes another one will open.

I asked my best friend Izzie and she said, and I quote!! “Loyal, weird, kind and caring.”

I would say “The Great and Daring Adventures of Mason McNulty.” Why? Because in this industry you have a LOT of crazy stuff that can happen to you and you meet a lot of awesome people along the way. I know I love reading about people’s adventures and who they are and the travels that they have taken to get there.

I would say “Fail Until You Don’t: Fight Grind Repeat”. It’s such an inspirational book, full of advice that can help you through many different situations in life. I love the book.

What I have next, is to keep moving forward. I am auditioning a lot. I have irons in the fire. Just waiting now.

I would say a wedge salad with light dressing and bits of bacon. Oh… I’m getting hungry writing this!

My favorite cheat would be an ice cream cone from McDonalds. It’s so sweet and so good!

My definition of happiness would be family and friends. There is nothing I would not do for them. I am the happiest when I am with them.

I would absolutely love to meet Robin Williams. He was to me one of the greatest comedians ever. I love watching all his work. Even though he is no longer with us, he is someone I still look up to.

Just as I said above, Just NEVER give up on your “DREAMS.” Because I have not.

I’m working to gather funds for a charity to honor my friend jay Pickett. Jay played my dad, the marshal in Catch the Bullet. Sadly, he recently passed away. Not only was Jay an amazing actor, he was a great friend and mentor. While we were on the set of Catch the Bullet, I learned so much from him, and a lot of his advice has stuck with me and has helped me mold my acting.

I see myself in 5 years still doing what I love with a bit more to add. I also want to write screen plays and I also want to become an engineer to build things that move and can blow up on set.

My favorite song is “The Middle” by Jimmy Eat World. Even though the song isn’t a recent release, the song has a lot of meaning to me about never giving up when you get knocked down and keep going. That you don’t need to make everyone happy. Also, it’s really catchy!

I think social media is good as long as it is used for good. It can be very dangerous if not used cautiously. So be safe and make good choices when you are using social media.

Interview with “Dancing with the Stars” dancer Kameron Couch