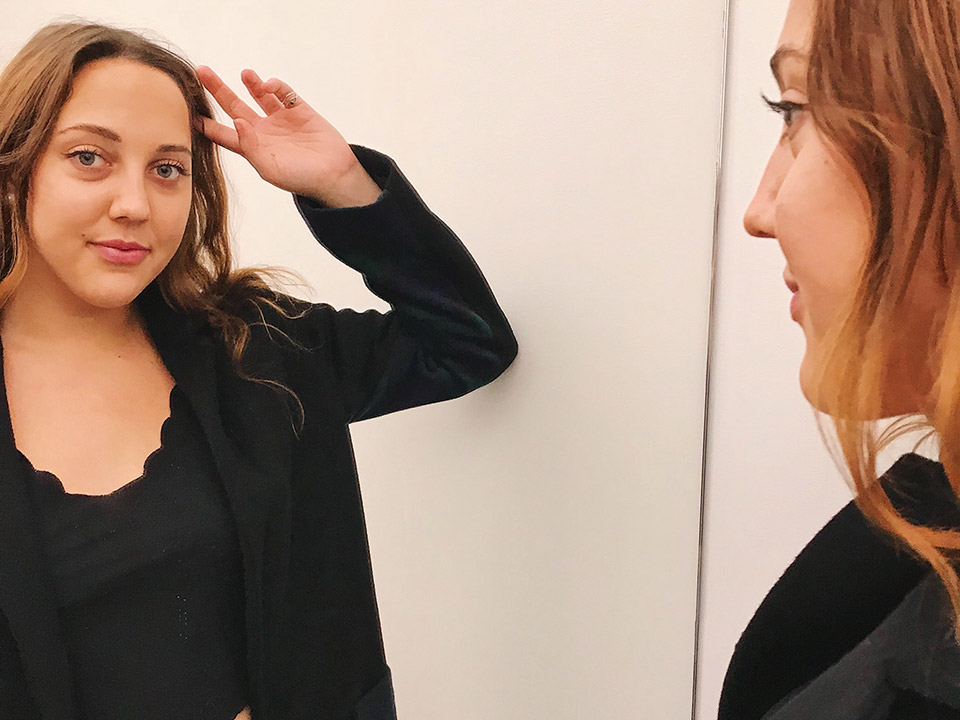 Check out our interview with Social Media Sensation and Host Lexie Lombard.

Lexie is an NYC & LA-based content creator and internet personality. Best recognized as an unfiltered, organic content creator who deploys her platform to advocate, enlighten and create intelligent dialogues with her followers, she quickly gained recognition as the voice of her generation, garnering over half a million followers.

Amidst the global pandemic, which left millions of people unsure of how to adjust, Lexie used her platform to create a 15-week quarantine series called “Alone in New York City”, acting as the raw, unapologetic voice of her generation going through strange, dark, and uncharted territory. She captures the thoughts that go through one’s mind during the many phases one experiences when quarantining alone in an apartment of one of the hardest-hit cities in the world – NYC. 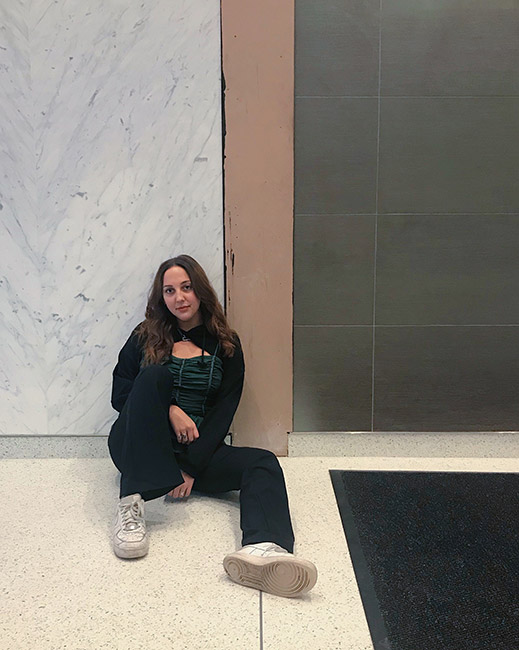 Hi Lexie, please tell us a little about you?

When you were a kid what did you want to be when you grew up?

How did you get into the industry?

I got my “in” on YouTube. I began posting makeup tutorials in middle school and stuck with it.

What is the feeling of being a popular content creator & influencer?

Flattering and a little nerve racking, but mostly flattering.

You move on. One day, you’ll be asked your biggest failure, and you may be lucky enough to not even remember because it’s so insignificant to your present-day life.

Tell us about your collaboration with Awesomeness TV and Seventeen Magazine?

I had so much fun!! It was my first time really working on set, and it was the first time I ever felt like I could be a professional. I loved it.

What do you think is the secret to have successful social media channels?

Never stop. Think of all the musicians that have had decade (or more) long careers. They stick with their craft, they reinvent with the seasons of both the world and themself, and never stop producing. I think social media content creation works the same. Keep working and you’ll stick around.

Any advice to other influencers/entrepreneurs?

As a popular influencer, you are followed by so many young girls. How do you feel about that pressure of doing always the right thing, and encourage people to follow their dreams?

It’s complicated. I know I can give some good advice, but I have a hard time knowing when to censor myself. I want to give everything of me away to my audience and have no secrets, but is that something I’ll grow to regret? I need to make it very clear that I will never be right all the time. That being said, I know I’m walking the path to self-improvement most days, and that’s why I’m ultimately fine with the pressure.

I like listening to music by the album. I’m open to all genres and sounds; I like to hear the project as a whole. Ctrl by SZA is a go-to, Golden Hour by Kacey Musgraves is another.

Peace with the present with excitement for the future. 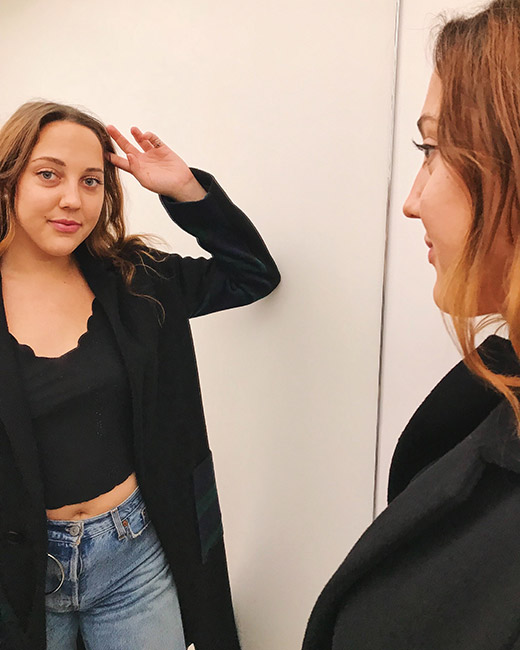 My laptop, a high-speed blender, mascara, Spotify premium, and my (grandma’s) dog Bentley

When you walk into a room, be a “there YOU are!” person rather than a “here I am.”

What is next for Lexie Lombard in the last months of 2020?

Quarantine Sweatsuits. I wanted one, so I’m making them available to the public as well. Also, videos on my YouTube channel every week. I have a 3-page long list of upcoming concepts that I’m so excited for!

I hated cheese as a kid, so I used to lie and say I was allergic.

Nothing fancy. I’d grab one of my oldest and best friend’s Kaeley and go on a crazy all-inclusive resort vacation for a week or two.

So random, but I want to meet Janelle from Big Brother.

What do you think makes a woman beautiful and why?

I hate this question. Women should be allowed to be. Beauty isn’t a goal. Women are beautiful simply because they are women.

Be a contestant on Survivor

Oddly, Sundays are my least favorite day of the week. I guess my perfect Sunday would be during a long weekend with a Monday off. Is that cheating?

It’s a pastime, it’s a hobby, it’s self-expression, it’s an excuse to leave the house

Sport Team: Ha! I know nothing about sports