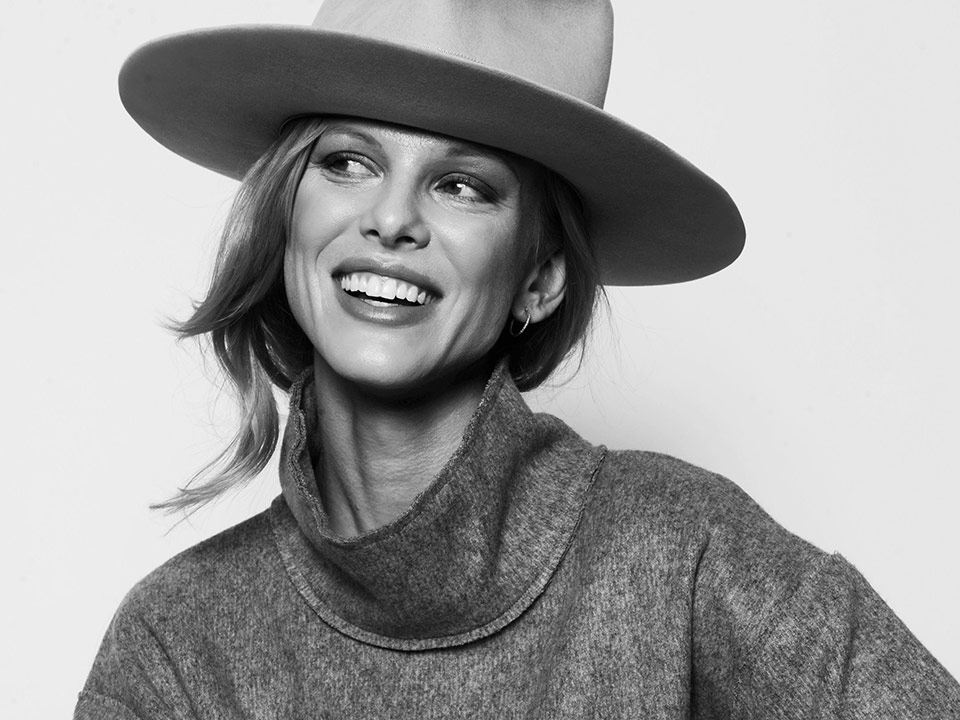 Check out our interview with Scarlett Burke who began studying acting as well as writing songs on her mom’s guitar at the age of 12 and has since written for Miranda Lambert, Lindsay Ell, Tyler Rich and composed music for some of the biggest campaigns in advertising. Her scores have been nominated for “Best Country Music Track” and “Best Americana Artist” by the Production Music Association and have been heard on countless Netflix, ABC, CBS, and Fox series. As an actor she’s appeared on Showtime’s Ray Donovan, Lethal Weapon on Fox, and TNT’S Animal Kingdom.

Burke is the co-creator, director and executive producer of the first of its kind, scripted country music series, Make It Up As We Go, available now from Audio Up Media. She stars as Charlotte, an aspiring young songwriter who pursues a career in the music industry, alongside country luminaries like Miranda Lambert, Lindsay Ell, and Bobby Bones, as well as Billy Bob Thornton, Dennis Quaid, and a who’s who of the Nashville music scene.

Hi Scarlett, can you please tell us a little about you and how you found your way to the music industry?

Well, I learned how to play guitar around the time I was 12, while growing up in Canyon, TX. When I moved to Arizona in high school, I didn’t know a soul, so I spent every day learning new covers, which led to building the songwriting muscle allowing me to write my own material. I landed in LA at 19 and began a pursuit in acting all the while playing shows around Los Angeles just for fun, but then when I met Jared Gutstadt (co-creator of Make It Up As We Go and founder of Jingle Punks), he encouraged me to freelance for his company. The first session we had landed as a theme song on a Netflix series and we just hit the ground running after that. Since then, we’ve worked on multiple ad campaigns together as well as writing for other artists. 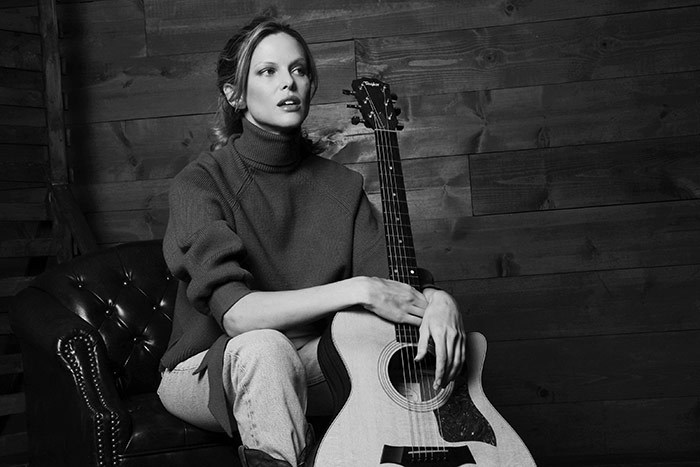 Tell us about your country music series “Make It Up As We Go?” Where did you get the idea to create, direct and produce this?

Make It Up As We Go is an 8 episode scripted country music series based on the world of songwriting in Nashville. My character, Charlotte Sayles moves from Amarillo, TX to Nashville with barely a dime to her name and a competitive boyfriend, Davis, played by Rob Mayes. We follow her story as she finds her voice literally and figuratively. The first season storyline is based off a 6 song EP that I tracked long before the idea of making it a soundtrack. Jared and I agreed to record the songs and find a home for them, which happened rather quickly as the EP had its own story arc that inspired the series.

How was working with big names like Miranda Lambert, Lindsay Ell and Bobby Bones, Dennis Quaid and Billy Bob Thornton?

Getting to work with an ensemble of this caliber was intimidating at times of course, but by far the most rewarding part of the project. Directing this cast, and seeing how they work and get into their zone was very inspiring and the best acting class I’ve ever had. 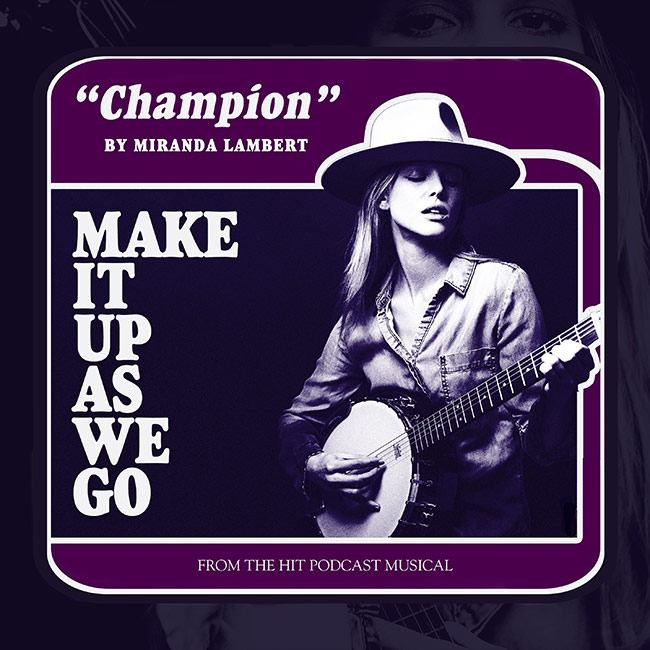 How many episodes does the series have? Are you planning to add any more?

The series is 8 episodes. We are working on a bonus episode, which will consist of a live table read with our cast.

Now can you tell us about your song “My Dove?” What’s the story behind the song?

What’s next for Scarlett Burke in the last months of 2020?

Writing sessions and prepping for season two of Make It Up As We Go!!!!