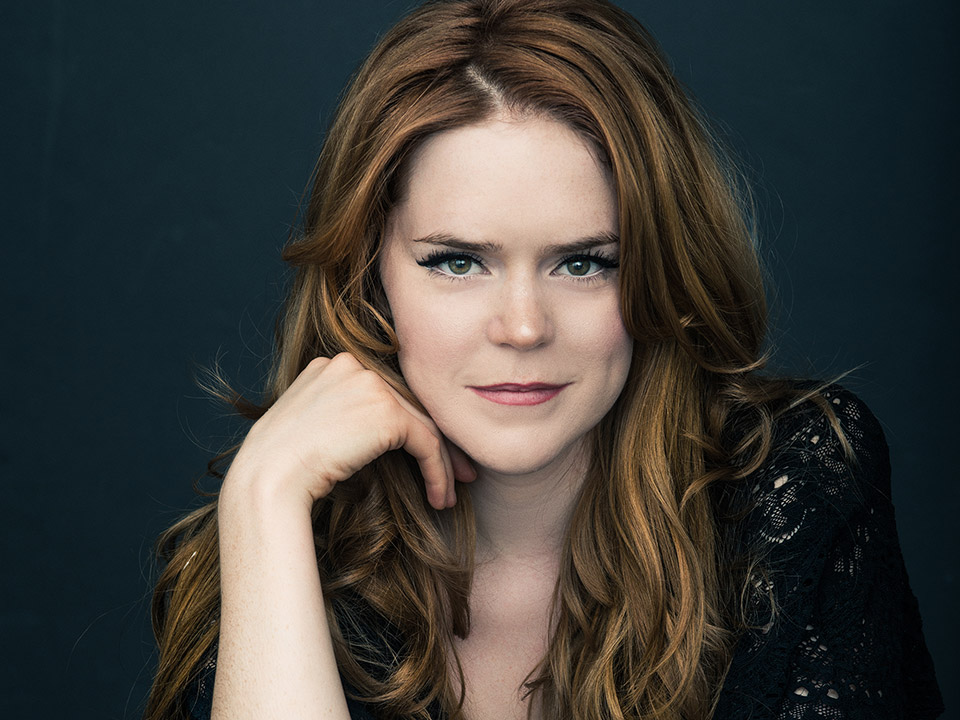 Check our interview with multi-talented actress and singer Arden Alfonso who was born and raised on a farm in St. Andrews, Manitoba just outside of Winnipeg.

Arden spent most of her life as an award- winning competitive showjumping equestrian. Passionate about the arts from a young age, she begged her mother to enroll her in singing lessons when she was ten years old and began pursuing competitive singing at the Manitoba Conservatory. Her first taste of the performing arts kicked off after she booked the lead role of Annie in a local production of Annie The Musical, which lead her to pursue theatre throughout high school.

Arden thrived in her musical passions in Los Angeles. She led a band and played numerous events at well-known venues in the city. In 2016, she released a debut single “Living Memories” on which she collaborated with David Bottrill who has sold over 10 million records and has three Grammy’s to his name including his work with Muse, Peter Gabriel and Smashing Pumpkins. Arden also teamed up with writer/ producer Erik Alcock who has worked with Eminem, Pink, Celine Dion, and Kanye West, and producer/engineer Ryan McCambridge known for his work with Metric, Rush, and Birds Of Tokyo.

Up next you can catch Arden in the new dark comedy feature, SORRY FOR YOUR LOSS, starring Bruce Greenwood and Justin Bartha, now playing in select theaters across Canada and releasing on Crave this Fall 2019. 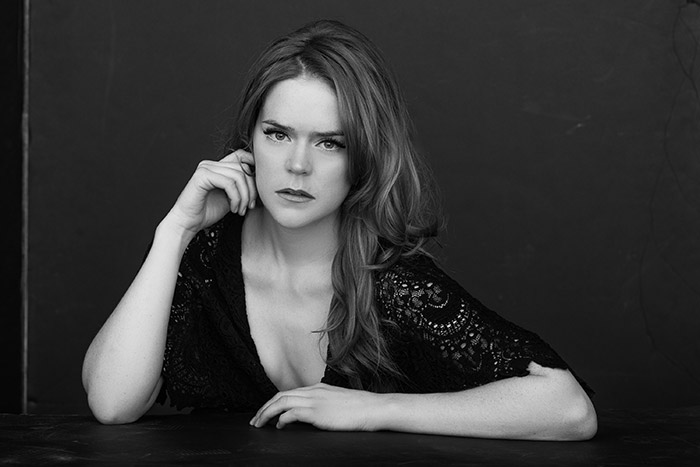 Music is what got me into the industry for sure. I knew I wanted to perform from a very early age, but it wasn’t until I started taking classical voice lessons that I got my start.

I saw an ad on TV about auditions for Annie in Annie: The Musical and that was my first audition. I convinced my mom to let me go and I ended up booking it. That whole experience was one I’ll never forget and I knew afterwards that that was what I wanted to do.

What are your favourite and least favourite parts about the industry?

My favourite parts are being on set, working with other creative people and getting to do what I love. My least favourite part is the downtime for sure, when things are going well and you’re booking it’s amazing, and when you’re not sometimes you can go a long time without booking something and that can get hard, but its all worth it!

I always work with a coach especially for a big audition and before I go on set to make sure I feel really well prepared. I still follow a checklist as well that I have from studying theatre in college. It’s this whole list that involves creating an entire backstory of my character and helps me analyze the script, its really helpful!

Whats the best advice you’ve ever been given?

To always be yourself and to never give up on your dreams.

Tell us about “Sorry For Your Loss: and your character?

It’s a comedy about a new dad Ken, played by Justin Bartha, who has to go back to his hometown and bury his estranged father. His only request before he passed away was for his son to scatter his ashes on the field of his favourite sports team. I play Cindee, she’s the sweet, comical stripper who works at the local club where Ken’s father used to frequently go to. It was a lot of fun and my first comedic role.

So much fun! We shot it in Winnipeg, so I was able to be in my hometown. It was Collin Friesen’s first time directing a feature (he also wrote it) so that felt really amazing to be a part of that and the whole experience working with everyone was really great.

Do you have any upcoming projects you can tease?

Well, I have an upcoming music project that I’m super excited about that will hopefully be released in the fall of this year! 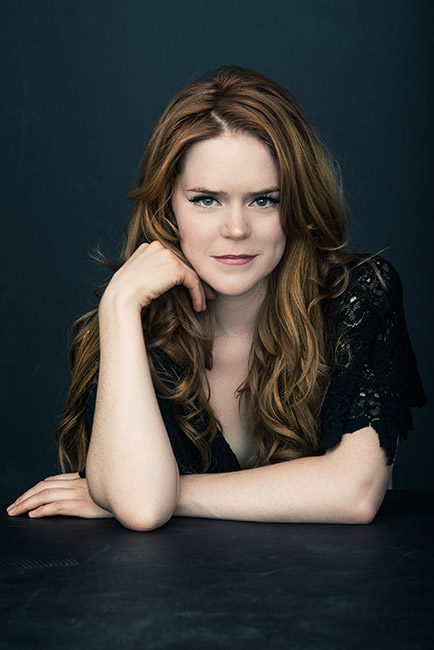 Tell us about your music career- do you see any intersection of your background in music with your acting?

Definitely, there have been a few films I’ve auditioned for that I needed to be able to sing and play an instrument for the character, so that’s always been something I would love to be able to do one day.

How did you come to choose acting over working in music?

Well, I think timing can be a funny thing. Acting has always been my first love, even though I started with music. When I was studying in college I happened to book a film midway through the semester and that was really what made me focus and follow in that pursuit because that booking led me to other film and television opportunities. I hope that in the near future I can be doing both at the same time!

I hope that I can continue to get opportunities to work on great projects and keep growing as an artist.

What is something most people don’t know about you?

That I grew up riding horses and used to compete in showjumping.

Quote: “quiet the mind and the soul will speak”

Place in the world: Grand Cayman

Song: “Case of You” Joni Mitchell

Film or series: Game of Thrones