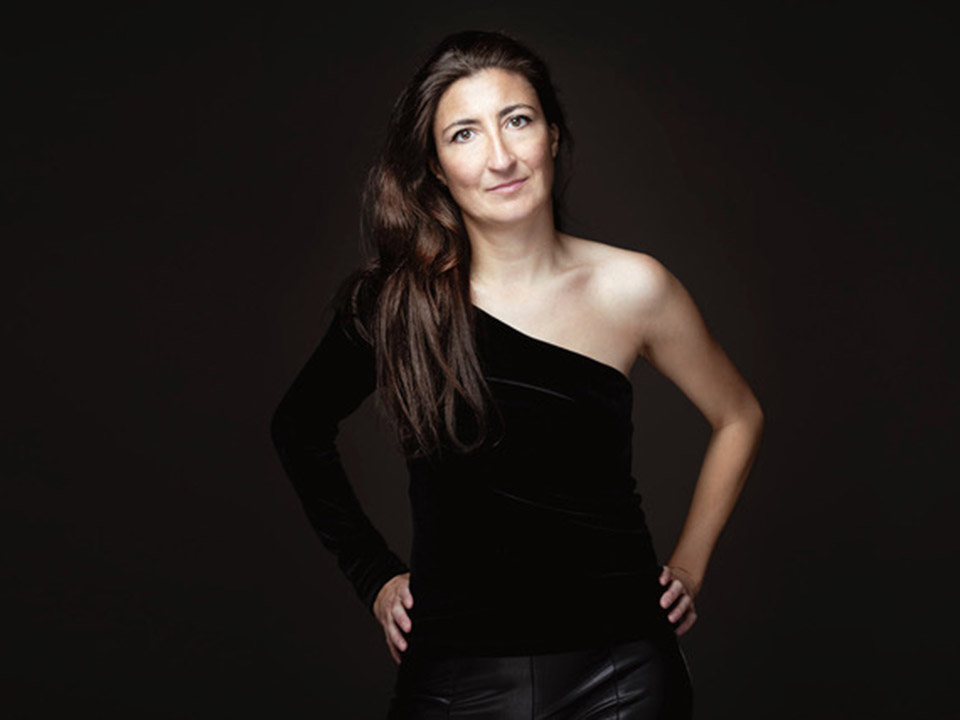 Following a plethora of hard-hitting releases on the on the likes of Set About, Techburst, Gain Records and Dolma Red over the past twelve months, hotly-tipped Spanish techno maven, Auriga, now continues her prolific run of studio form with her latest huge single release, Paipah.

Out now via Ramiro Lopez and Arjun Vagale’s formidable Odd Recordings, as part of their upcoming ODDyssey Vol. 5 Compilation, Paipah marks Auriga’s eagerly-awaited debut outing on the revered Spanish imprint as she delivers yet another impressive addition to her flourishing career discography.

We caught up with Auriga to find out more…

It was 2001 and my friends took me to a techno party in “La Real” nightclub in my hometown Oviedo, Surgeon and James Ruskin were playing and I literally got shocked with that music! I was 18 years old but it wasn’t until my thirties that I realized that my current job didn’t make me happy and decided to quit and started to work in music.

Always! It’s part of the performance but it disappears when you play the second track of the set 🙂

How is the music scene different from Spain/Europe to the US?

I’ve never played in the US yet but I went to clubs in San Francisco and LA. The vibe were fantastic but I felt the music was maybe more commercial than in Europe, closer to house than techno, very danceable and less dark that in Berlin for example. Also the times of the clubs were different, clubs open and close earlier.

I also noticed that the decoration and lights where so impressive, in Europe I think we have clubs more underground like old factories, hidden afterhours and so on 🙂

I discovered techno in the 2000s, artists like Joey Beltram, James Ruskin, Richie Hawtin, Surgeon, Oscar Mulero, Dave Clarke, Monika Kruse, DJ Rush … they surprised me every weekend at “La Real” nightclub in my hometown, Oviedo. They made me fall in love with techno night after night and I’m glad all of them are still active today as they became true legends of electronic music.

I like to lie down in my terrace in Madrid with a cold Mahou (Madrid typical beer) and listen to more minimalistic music as Christian Craken, Pavel Petrov, Oliver Huntemann, MexCalito… and then order pizza 🙂

Tell us about your new track “Paipah”?

Paipah is a highly danceable track conceived at a time when fun was almost extinct. It’s a breath of fresh air that brings us back to packed dance floors and good vibes. A forceful track with attention-grabbing vocals that break the beat to bring in an old school synth to make a groove that is impossible not to move with! Hope you enjoy it. On a personal level it is a great milestone in my career since Odd Recordings is one of my reference labels.

I don’t know if it was the best stage but it was very emotional for me, it was at the Spanish festival Aquasella, although it was the daytime area (the smaller one) it was so special because I was attending this festival as a clubber for 12 years (it’s my favorite festival) and it meant the world to me to play there

A was in Ibiza playing at a hotel pool party in Playa d’en Bossa when a very old woman, maybe in her 80s or so (she was staying at the hotel), came to the stage and I thought she was about to tell me change the music or put the music down or something like this, and then she said: “Do you sell CDs? I love your music” hahaha (I was playing minimal tech and melodic techno) 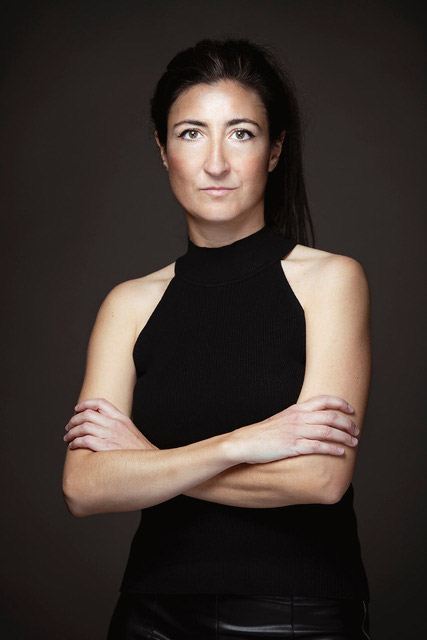 I love Studio76 and Goya in Madrid, Sala Sonora in Bilbao, Café Mambo Ibiza, Fabrik Madrid (I played once at the “Crystal Room” the sound and the vibe was fantastic and it would be a dream to play one day in the main room)…

Yes I had some gigs in Spain that were cancelled, a gig en Berlin in AVA club that I was looking forward and some festivals in Spain for the summer of 2020 that I think they will be reschedule soon.

It’s so special to play your own music in the stage and see how the crowd reacts. It’s also very rewarding to receive good feedback from other artists and people of the industry.

And the worst thing would be the lack of sleep 🙂

Never be disappointed or give up even if you don’t get gigs right now and the labels tell you no or don’t even answer your emails . Always go ahead and trust yourself, work hard and you will get what you deserve.

I have an important release in a German label that I’ll be able to announce very soon and I’m also finishing an EP that hopefully will come out this year.

I have a very special livestream in July which I can’t wait for with Ramiro López and Lilly Palmer and I am very excited about everything to come.

Any book of Eckhard Tolle

Believe in yourself and never give up

Sunday on the coach with pizza and Netflix, tired but so happy for a gig I had the day before haha

Doing what you love for a living

Yes, I was doing events for several years named “Pitch Ladies” to support female DJs and part of the income was donated to ONGS related to women as GEICAM (Breast Cancer), Kirira (female genital mutilation),…

Anything from McDonalds, KFC, Domino’s..

I hope to be doing what I love, to be more mature in music and life, but above all I hope to be happy.

I think is the new way to communicate and relate to each other, it’s the storefront for every person who wants to show something, music, art, etc.

Social Media has allowed us to continue communicating despite not having events, entertaining people in times of confinement, discovering new artists and ultimately keeping our scene alive.

Quote: If you try, and fail, congratulations. Most people won’t even try.