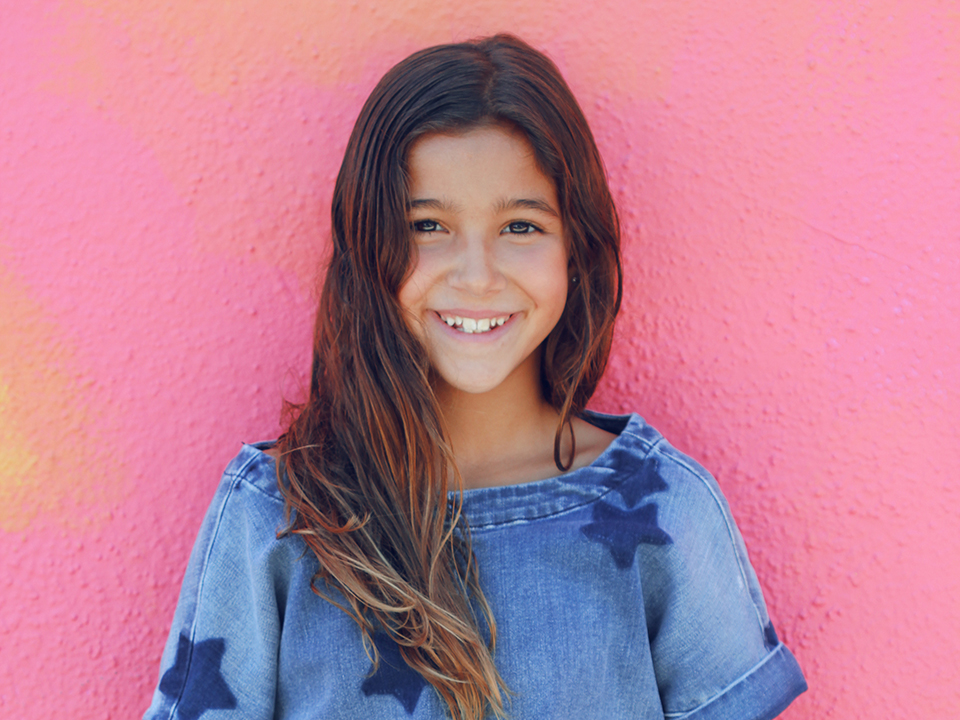 Check out our interview with “Station 19” Young Actress Lalia Susini.

Lalia plays the younger version of lead character ‘Andy Herrera’, whose present-day part is portrayed by Jaina Lee Ortiz. The series follows the lives of men and women who work in Seattle firehouse Station 19. Shonda Rhimes is the creator and producer of the hit series which is a spinoff of the critically acclaimed drama, Grey’s Anatomy.

Station 19 is Lalia’s first big break in the acting world. She appeared in the film shorts Not A Love Story and C’est La Vie. As her film credits blossom, Lalia’s background shows she is not stranger to stage life. She was a musical performer alongside pop icons Gwen Stefani and U2.

When she isn’t focusing on acting, Lalia keeps an active lifestyle track-training at UCLA, surfing California beaches, and playing soccer with her club team. Some of her other talents include dancing, singing, and drumming. Lalia’s heritage is French and American, spending regular intervals of time in Paris. 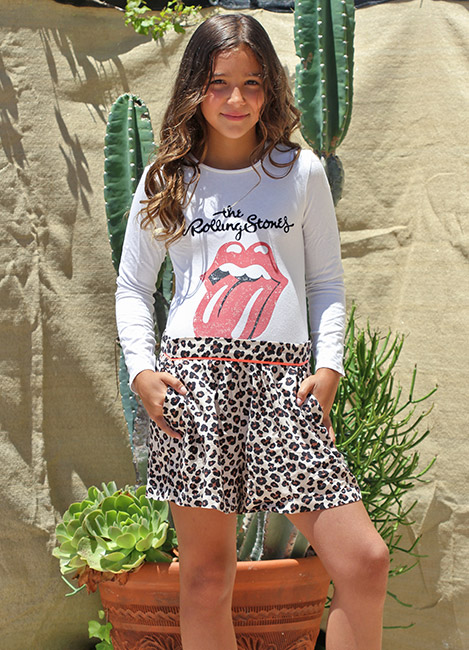 Hands down, Alex Morgan-she is the most amazing soccer player. Second would be Lady Gaga-I love that she is just who she is!

My older brother Maxou acts and he was cast in a Burger King commercial and they needed a sister and I was sitting right next to him at the audition! After that we did an Apple commercial together too! Same with my younger brothers, we have all worked together at some point.

So far nothing has changed-should I be concerned? 🙂

Best part is the snack room on set-they literally have EVERY type of candy. There hasn’t been a worst YET. Since I’m a minor my mom has to be with me ALL the time on set. I could see that going sour at some point 🙂

Tell us about your work in ABC series “Station 19?”

I play the younger version of  Andy Herrera, played by Jaina Lee Ortiz. She is super nice and my TV dad, Miguel Sandoval is like a dad to me on set. He’s always looking out for me and giving me tips.

How is working with Shonda Rhimes?

I just finished working with American Girl. I surf modeled for their new doll, Joss. My next television project has been put on hold.

Seeing it air…I mean I was there when we shot it, but seeing it come together is amazing.

Since I haven’t played that many roles yet, I’m kind of loving trying it all out.

Now tell us about your performances alongside pop icons Gwen Stefani and U2?

That’s amazing! My music coach Adam Timmerman was casting for it, so he asked my brother and I to audition. We both booked it! U2 was during the XQ Super School Live, Come Together performance. They asked kids to play certain parts of the song during the performance…I just drummed my heart out!!! 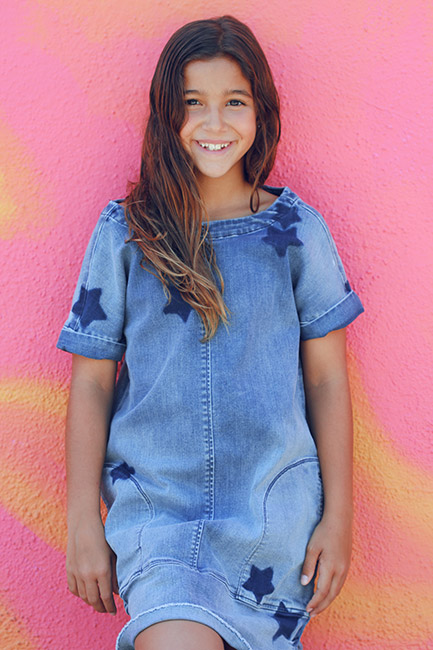 I live in  LA, so I feel like EVERYTHING we eat is healthy:) I love juices in the morning from Earth Bar and school lunches from Organic Kids LA and dinner from this vegan Italian place called Pura Vita!

My neighbor owns Normandie Bakery and she brings us over cakes all the time, so I feel like I cheat daily.

I’m half French and am in Paris a lot, so I love mixing French fashion with sporty styles.  My best friend’s dad owns NSF clothing so I wear a ton of his styles too (I get them in an xs.) My uncle owns Paris Structure @structure_paris, they have tons of one of a kind tennis shoes and gear that are amazing!

I’m hoping that as soon as everything opens back up that I’ll keep up my momentum.

Lately it’s been crazy because I have 3 brothers who all do soccer and track, plus music lesson PLUS school!

We do family days on Sundays and go to a remote area of the beach where we probably won’t run into friends and just hang out!

Miguel Sandoval told me on the very first day on set to “just relax, you’ll be fine” because I was super nervous.

My grandmother worked and volunteered for AIDS Services of Dallas for over 20 years. We go back to Dallas every year to help host one of the events leading up to their big event called No Tie Dinner and Dessert Party. Maxou and I usually give out the Sheila Dolezal Humanitarian award each year (that was my grandmother)

tiktok, my phone and a soccer ball.

I feel like I don’t even know what I’ll be doing next week…but 5 years, let me think….I see myself in car because I’ll be 16 and hopefully I’ll be driving by a billboard advertising one of my movies!!!

Pop Music- I love taking hip hop classes so I hear a ton of new songs that way too.

I know I’m supposed to say that I’m not that into social media but I LOVE tiktok!!

Quote: I just had to do this for school too!: Steve Prefontaine, “To give anything less than your best is to sacrifice the gift.”

Movie: Wonder Woman- I got to go to a screening with Gal Gadot! Best night ever..I wore red, blue and white of course

Travel Destination: Thailand is my favorite place to visit

Book: When You Reach Me by Rebecca Stead.