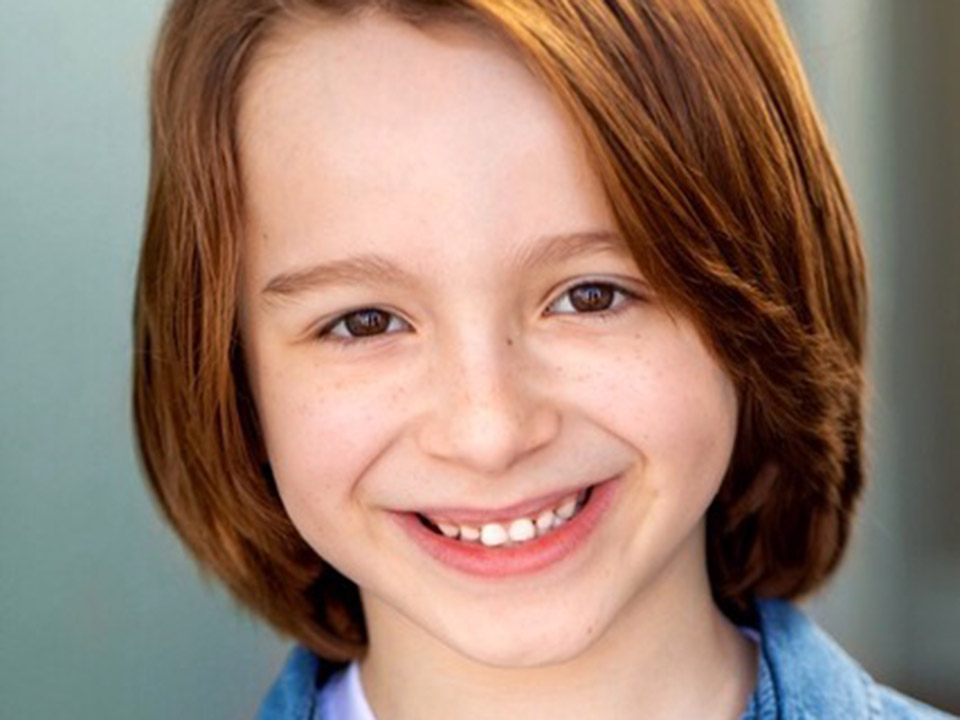 Check out our interview with Roger Dale Floyd who stars as ‘Nathan’ (Gerard Butler’s son) in STX Films’ “Greenland.” The film is centered around a family who struggles for survival in the face of a cataclysmic natural disaster.

Roger was recently seen as ‘Young Danny’ in Stephen King’s “Doctor Sleep” and as ‘Cameron Mahkent’ in DC and CW’s “Stargirl”. 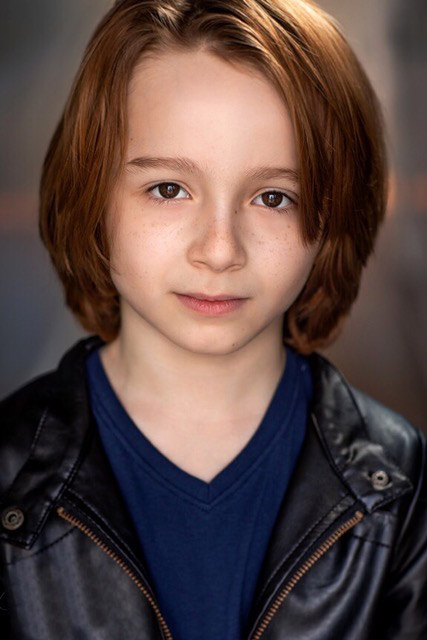 Hi Roger, please tell us a little about you?

I’m eight years old – well, eight and a half. I like to play outside with my friends. I love cars, especially the black McLaren P1! I like watching cartoons and being goofy. I love Nerf battles with my dad and reading with my mom. I love to sing, play the drums and the piano. I think the best way to describe myself is happy. I’m a happy person.

Happy, kind, and a little crazy.

I started acting when I was five. My dad is an actor too. I would see him in a TV show or taping an audition and I just knew that is what I wanted to do. I told my dad that when I was four, but he told me to give it a year. A year later I still wanted too, so he started teaching me.

I don’t think it’s changed my life that much. My parents and I still do the same things. I hang out and play with my friends. This just adds to the fun. I’m really lucky. It’s always been fun. I’ve learned a lot from it. That’s one of the best parts because it’s always good to keep learning. I’ve been able to meet lots of new people doing it too, which is cool. I got to go to the Doctor Sleep movie premiere in Los Angeles, which was amazing! And I’ve been on lots of cool sets with a lot of cool people.

The best part of acting is being able to make myself feel different things and make people feel them too. Crying, laughing, all of it. It’s just great. Also meeting new people and being crafty. I don’t think there is a bad part. I love being an actor.

Tell us about your work in STX Films’ “Greenland?”

Greenland is a thriller, action, disaster movie about a giant comet name Clark that hits Earth. It’s awesome because the story is really exciting, lots of action. It’s also a movie about family and hope. Things get pretty intense and scary too.

And about your role as Nathan?

Nathan loves space and so do I. He’s excited about the comet Clark at first. But then things go bad. He loves his family. He has Type 1 diabetes which can be scary for him and his family. He is very brave and never gives up no matter what.

For Greenland, one of the first things I did was learn about Type 1 diabetes. Nathan wears a small insulin pump that clips to his pants. I learned how a real pump works and what it’s like to have Type 1 diabetes. We met with a nurse who taught us a lot.

I did character work with my dad and then with Ric (Ric Roman Waugh, the director) guided me and helped me find truth in my performance. Morena and Gerry helped me out a lot too. Every single person on set helped make me better. Especially everyone at crafty.

I played Danny Torrance in Doctor Sleep. It was my first big acting job. It was amazing. The trike was awesome. I also played young Cameron on Stargirl. He is Icicle’s son. Lots of sad stuff. Lots of crying.

I played a great role in The Walking Dead-World Beyond. A younger version of one of the lead actors. I can’t say much but it was very scary and sad. 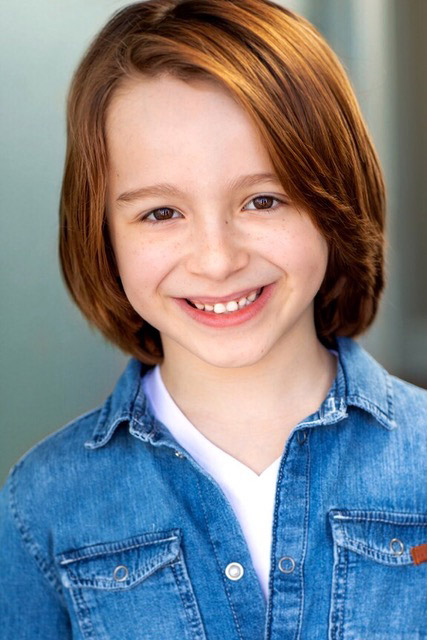 I like playing dramatic roles. I’ve done a lot of that. But I’d like to do something fun too. Playing a superhero would be awesome.

When I work really hard and nail a scene and being able to always share it with my family. We’ve been together on set almost every single day every time I’ve worked.

Hmm, they would think that I am nice, caring, and awesome to play with.

You can see me as Nathan in Greenland on September 25th. And also, on AMC’s The Walking Dead: World Beyond as Young Elton, starting October 4th.

Cozy bedtime with my mom and dad, reading books and watching Harry Potter and the Sorcerer’s Stone.

Well, it would be Liz Gilles because I think she is very pretty. I like her in Victorious on Nickelodeon.

From my mom and dad – Keep the light and love in your heart. Don’t ever let the world take it away.

A three-picture deal with Marvel. That would be rad. And I think I would have a nice girlfriend. Maybe an Oscar or two.

Bottom of the Deep Blue Sea by Missio because I like the way it sounds and feels.

I don’t know. My parents do that for me. But I did have fun doing an Instagram Live with Hunter (Sansone) from Stargirl.

Quote: “I solemnly swear I’m up to no good” -Harry Potter

Movie: That is hard. I like lots of movies, anything Harry Potter, Into the Spiderverse, and Star Wars movies.

Travel Destination: Belgium, because of the chocolate