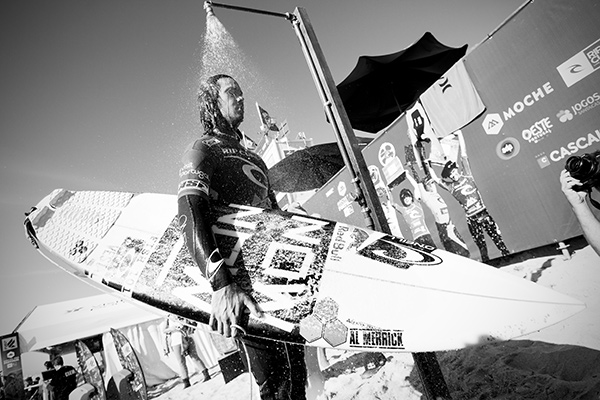 When did you start surfing and how did you get into it?

I started surfing at New Pier in Durban when I was about 5 years old. My dad shaped boards (and still does) so he got me into it and was my biggest influence.

When did you know this was something that you wanted to take seriously and make a career out of?

I think I knew pretty early on but I guess the turning point for me was when I started to beat all the older guys. My dad and I travelled to Australia & Hawaii chasing grom and Junior comps since I was 14.

What’s your most renowned surf trick?

I landed a couple of Back Flips in Durban this year that featured in my new movie “Now Now”. They’re my favorite but I think the most notable maneuver I have done is the Rodeo Clown, which featured on Yahoo.

What does being a professional surfer entail, can you describe a typical day?

Being Professional these days is about staying at the top and requires a 9-5 attitude with serious commitment. An average days for me starts as the sun rises; I usually surf for a couple of hours followed by breakfast, a session with my PT, lunch then a late surf before dark. Everyday is different and it’s usually dictated by how good the waves are. 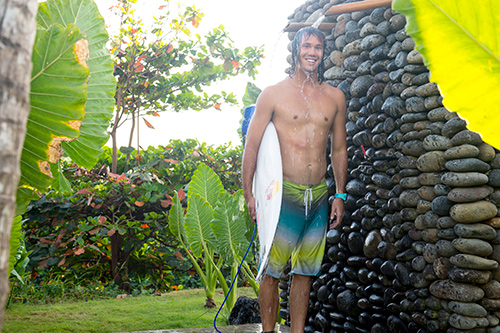 Other than surfing do you work out – what’s your workout?

I try and mix it up to make it fun. Anything from gym sessions, spin classes, yoga to kicking the soccer ball around.

“Bending Colours”,   your surf movie was a great success, and you have followed that with “Now Now” a short movie, can you tell us a little bit about the inspiration behind “Now Now” and where it was filmed?

“Now Now” kind of just happened. I spent quite a lot of time in Mozambique during the off-season and scored amazing waves & footage. I also did a trip to Indo with my sponsor O’Neill and scored too. After the Mr. Price event in Durban me and my filmer Jacob Wooden realized we could string footage and decided to release a short & intense surf clip. It was super fun to work on.

What made you do a short movie and what’s next for you in filming?

Its what the kids want to see. Full-length movies get boring and sections get skipped. I wanted to make something that left everyone wanting more!.

Where is the most beautiful place that you have visited so far?

There are so many, I really love Fiji and in particular Tavarua Island.

What is your ultimate goal?

Where do you see yourself 10 years from now?

Hopefully have a few World Title trophies in my man cave, kids and still on tour and loving surfing.

Would you like to have children in the future, and if so, if they wanted to be a surfer what would be your advice to them?

Enjoy it and don’t take yourself too seriously. 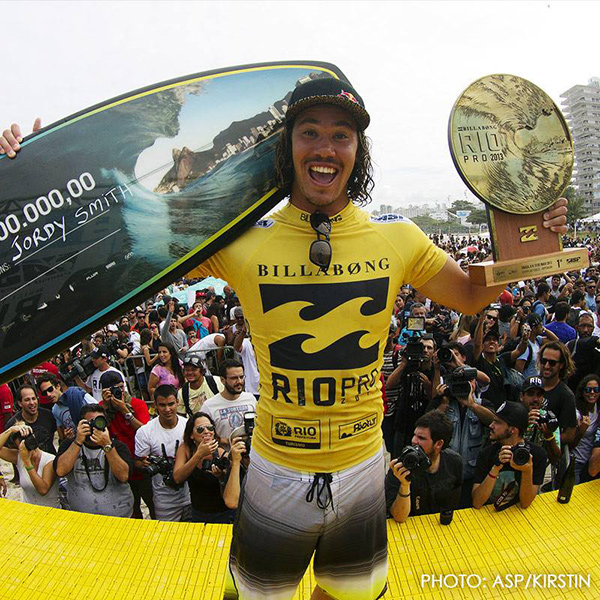 Interest in any other sports outside of Surfing: Football

Favorite Music: I love almost everything, INXS to Jay-Z 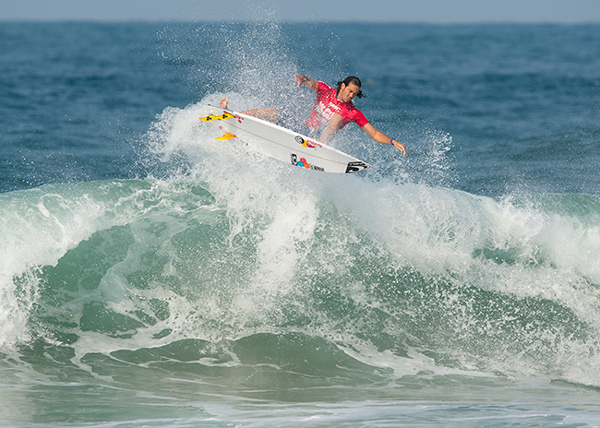