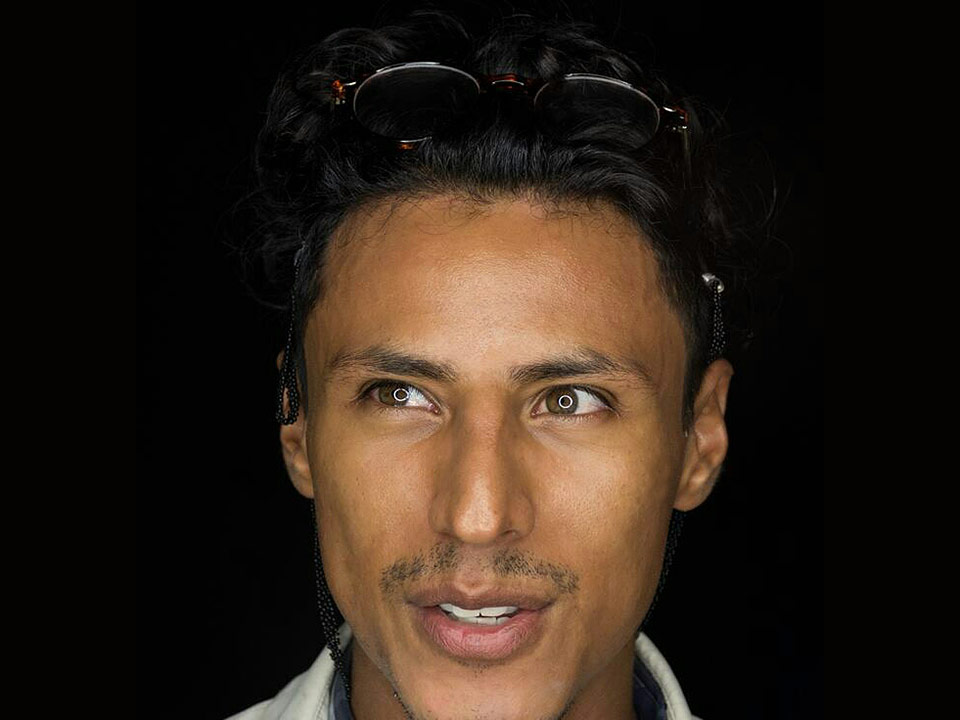 Please tell us a little about yourself?

My name is Gabriel De Ita and I’m Mexican.

What is your job?

Well, I have been working in Fashion Industry for about 13 years.

Where do you live?

I love it is an honor to be Mexican.

I love the Prehispanic Culture, our History in General, the food, the destinations and landscapes that we have are unique in the world.

Tell us a little about your experience in this @swimwearfashionshooting Weekend Swimwear Fashion Shooting?

Well, it was a challenge to carry out this project, starting with having saved it for 8 years. In 2010, together with other people, the project was founded in Mexico City, we managed to make three editions, two in Los Cabos and one in Acapulco México, I left it for personal reasons, since I moved from Mexico City and started working on other projects. This year 2018 in the month of May, I decided to go back and change the concept a little, keep the idea that it is a weekend with fashion and trends of beach, but instead of making a catwalk and presenting a whole collection, I thought about doing photos and make-off of the collections of participating brands and designers to help them with media and social networks, I really like to be a promoter and help the Fashion Industry in México, because otherwise we do it as Producers or Businessmen. Hardly the Institutions or Government supports this sector, I have not yet understood why it is not given impetus, in countries of Latin America such as Colombia and Brazil there is a great market and work for all who are in it.

I had been looking to work with Marco Corral since 2011 but he had not been given the opportunity, I have always admired his work, he is a very talented person, of good taste and style. In the same way with Shirley Maurina @shirleymaurina I met her when I just arrived in Mexico, I was impressed with her beauty and for a few years we have maintained a nice friendship, we have many friends in common, I see them as a family, although we spent a lot of time without seeing each other, when there is an opportunity to meet again, it is as if there were no distance. With Aline Sartori @alinesartorioficial it was the first time I worked, I followed her for some time, and she is a very simple person, she makes you laugh all the time, I loved working with her for this edition. Gabriella Giacchetto @gabriellagiacchetto is the second time we worked, I recently made his professional modeling book since he moved to live in Cancun. With Gabi Graf @gabi_graf I really wanted to meet her I followed her on their social networks, but many times the life we have in the network is not reality, so I decided to find the means to invite her to the project. Initially I thought I would not get an answer by Instagram message, you will know the amount of messages received per day and have the time to read and answer each of them, it’s like winning the lottery, the possibility is one in a million, but the truth is that I flow very well, from the moment I told him about the project and what I had in mind, he told me that he was happy to come. So we made the Dream with the support and company of great friends and collaborators. In the same way, I want to invite all of you to follow the interviews, editorials that are going to come out and the Special that we are going to launch next to Naluda Magazine @naludamagazine in the Spring – Summer 2019.

From my work team I can tell you that I have been working with Marlon for about a one year, he supports me when he has time in his studies, with Fatima has been very father to work, since I taught him Fashion Seminars in 2013 at the Universidad Estudio Creativo of Cancún and my classes were just Photograph Producing, then it is as if we were doing the Doctorate together every time we have the opportunity to work. In the same way I want to thank Vo Evolution @voevolution who were during the two days of work with us, Natacha, Cuah and Marisol. Arturo Durán @arturoduranfotografo who was in charge of the video part we had already worked in Mexico City making models books and was very happy with his work, I hope you can see the videos on our social networks, they will like it a lot.

Yes, of course, part of the food was made in my family’s house with the taste of Mama that gives it a unique touch, likewise in Loco Tulum @loco_tulum we ate very well and they treated us like Kings.

Casa Coyote Tulum @casa_coyote of a former partner and friend Enrique Sada since we lived in Mexico City we made several projects together, in December and January they will have a new section of the Hotel (Casa Xamán.)

In Villa Duendes @villaduendesakumal they welcomed us very well, Diego Carrasco and Lorena Aragón supported us at all times for the development of the Project since we presented the idea. The place has excellent facilities, you have everything you need to not leave the jungle and enjoy nature. The company Anhexo @anhexobodas and Macrame Playa @macrameplaya for Yehuda Madero and Ysamo that managed to create something special in each location and day.

How was the coexistence with the people of the project?

Very funny, I miss them all team.

Have you been to Quintana Roo?

I have visited Quintana Roo since I was two years old, I was born in Mexico City but my family always liked the state so much so that in the year 2000 we decided to move here.

What place is your favorite of the state?

I love the ruins we have; Coba, Tulum, Muyil. The Bacalar lagoon, Cancun, the main destination and good Playa del Carmen that is now a Cosmopolitan City.

What do you consider to be one of your strengths in Production?

I consider that since I have worked from in riding a showcase and making the display of a store, to know of tendencies, poses, all my knowledge that I have been having during my career, I put it in each one of the productions and project that I carry out.

Who has been the biggest influence in your life?

My grandparents, since they taught me a lot during my childhood, to follow my dreams.

When you were a child, what did you want to be when you grew up?

I wanted to be a Chef, I love cooking and making food. How and when did you start producing? I started collaborating with fashion photographers and stylists in Mexico City in 2007 approximately.

What advice would you give to people who try to become producers?

That they make good relations, that they study some Administrative Career or of Design so that it helps them of endorsement and that they are inside the market and that although many times they believe that it is difficult to enter the Middle, everything is question of time, I recommend that they take it best of each of the people you know and put into practice in your life.

The best advice you have followed?

If you could meet someone alive or dead, who would it be and why?

I would like to meet Buddha, I think he was a being who to this day continues to inspire us through his philosophy.

Your idea of a perfect Sunday is …?

Go to the beach, eat with my family and be at home or a park.

Something that people do not know about you?

My second name is Tadeo, they gave it to me for a Saint that exists in Mexico, since my parents went to ask him to make them want to have a child.

What would be a decisive factor in a first date?

Name 3 things without which you can not live?

Complicated, currently without the cell phone, a book, good music and a hat.

For me happiness is waking up every day and knowing that we are fortunate to be here, living this experience.

Support to the Wixarikas Communities or better knowledge as Huicholes.

Can you describe a typical day in your life?

I usually wake up at 4:50am for a day of production, I finish preparing all the equipment and leaving home to the location, when I get there I always try to see when it’s dark, because I really enjoy looking the stars and seeing the birth of the sun, it is a way of grabbing the universe.

Who is your favorite actor / actress?

I love all his movies, I identify with his roles and stories.

Who is your greatest beauty inspiration?

Candice Swanepoel it’s for me an awesome woman.

Who are some of your favorite models and designers and why?

In five years you will be…

An Executive Producer in a Brazilian Agency.

What do you think of social networks?

Book: All of Osho.

Quote: Watching a sunrise or sunset.

Song: We are the Peopple, from Empire of the Sounds.

Travel destination: Brazil the state of Ceara or Pernanbuco.

Movie: Diary of a passion.