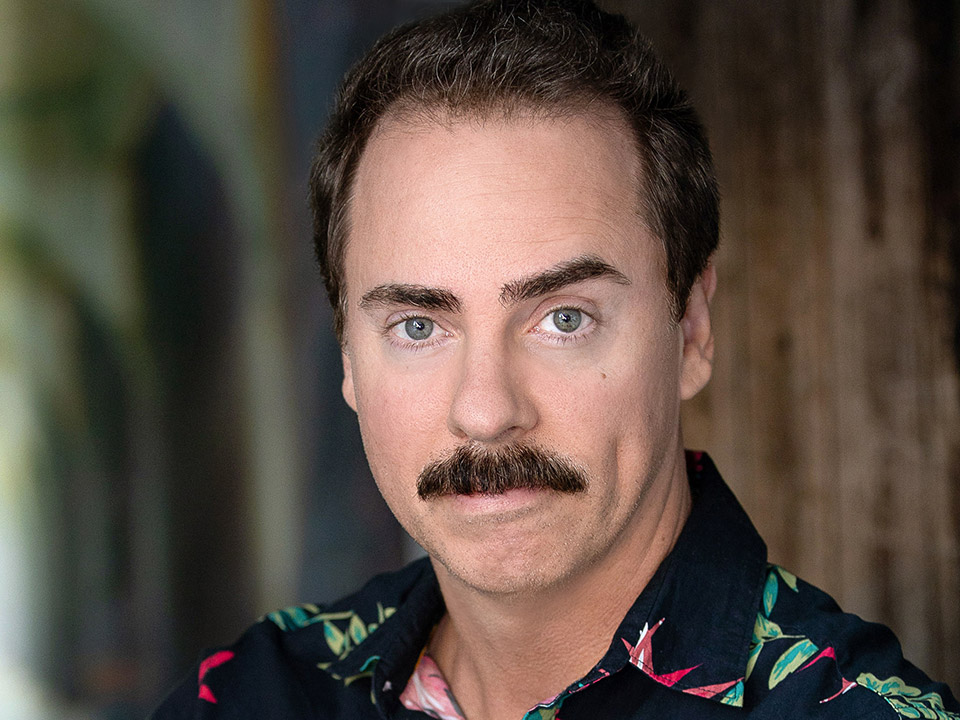 Check it out our exclusive interview with talented actor David Banks.

David stars in the new film ‘Preacher Six’ alongside Naomi Grossman, Carmen Argenziano, and Zach Galligan. Preacher Six comes from a small town and is summoned to the big city where he fights evil in a literal sense. The series is slated for release in mid 2020. But that’s not his only release in 2020 as David also staring in HBO’s Insecure season 4.

David is also a famous face in TV as he appeared in more than 200 national commercials in roles of leading man, boyfriend, son, husband, father, “the regular guy/common man”, “poor sap”, “the dorky guy”, “complaining idiot” and more. 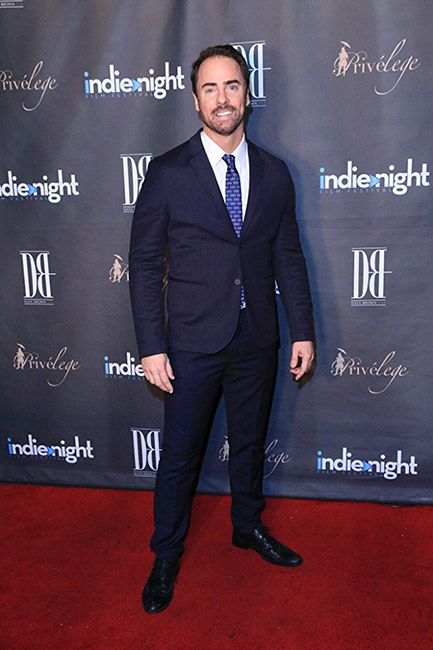 Well if it involves heavy metal shows, playing my drums as late and loud as possible with lots of coffee I probably have a front row seat.

Loud, Childish, & Immature according to my mom growing up [LAUGHS]

My parents. I never knew how great they were until I actually turned into a parent.
I can’t thank them enough for putting up with me. I was the kid who showed up at school wearing all black and changed his LeTigre shirt into an Ozzy Osbourne shirt before class, if I even showed up at all [LAUGHS]

It all started when my dad said “I wouldn’t recommend it” It was sort of a weird challenge. When someone tells you not to do something you find every way possible to do it. I suppose if he would have told me to go for it and have fun, I most likely wouldn’t have wanted to pursue it at all. [LAUGHS]

It’s forced me to deal with something I am terrible at….. PATIENCE.

Tell us about your work in new file ‘Preacher Six?”

I play an over caffeinated and wired brother to Zach Galligan (Gremlins).

What is the film about?

Preacher Six comes from a small town and is summoned to the big city where he fights evil in a literal sense. Written by Tracy Ray and created by the amazing Kyle Hester.

And about your work on HBO’s “Insecure?”

Being a fan of the show to begin with, it was a lot of fun to be a part of this magic. Playing an inept cop is always fun [LAUGHS] The new season airs April 12th. 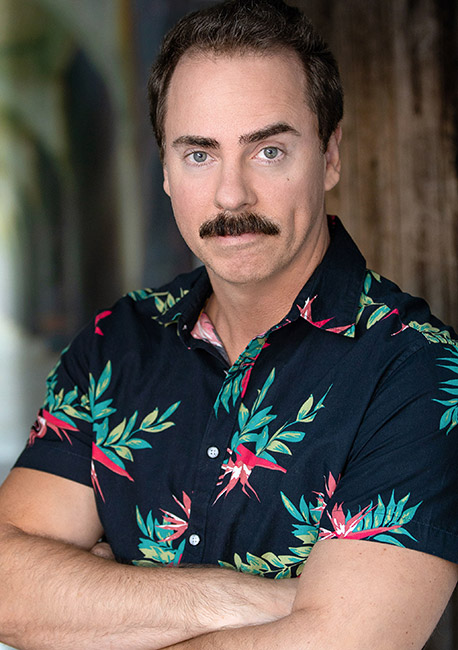 I’m a bit odd when it comes to that. I don’t drive myself into the woods for weeks or anything like that, but I do go into my bedroom for hours and take the script with me going over it hundreds of times…..literally.

I’m a fan of anything that takes me out of my comfort zone. I fought so hard to get my agent to get me in the comedy rooms, but now I like the darker roles a bit better. There is just something rewarding about jumping into an insane and demented character.

Each and every day is a different day at work. It has never been the same old thing. I am definitely a fan of variety and keeping things fresh and new.

If I could go outside wearing my pajamas and a pair of crocs I would. Wait I already do that. Although I do have an obsession with classic vintage 80’s metal shirts.

On her phone or more interested in taking selfies to add to her IG.

Dating is sort of like a job interview these days. I like to check their social media to see just how “LA” they are [LAUGHS] I would rather see a pic of your dinner instead of 200 pics of you making the same silly duck face.

I don’t think that’s any of my business [LAUGHS].

I am a fan of setting goals and knocking them out! It’s funny when I hear people say “2020 is going to be my year” Shouldn’t every year be better than the last and be “Our Year”.

Spending as much time with family and loved ones as possible. Also hearing my little terrier snoring – insert dog emoji.

Ahhhh normal sounds nice. I miss that. It’s either running around like crazy one day or laying in bed binge watching a dark drama the next. Having no time or having all the time in the world from one day to the next.

For years I have made it a tradition to see my mom and step dad every Sunday. I wouldn’t miss it for the world. Besides who says no to homemade chili?!

George Michael, I would love to pick the brain of one of the best singer songwriters of our time.

What’s that? Ok if I had to pick one I would say pizza

My mom “Never grow up”

Lately I have been giving as much as I can to Carmel of Jesus, Mary & Joseph. My daughter is a nun there and with everything going on in the world we need as many people praying for us as possible.

Music, Laughing and oh did I say pizza?

Hopefully not on some reality tv show.

Icehouse “Crazy” I feel it’s the soundtrack to my life.

I can literally go from Metallica to Madonna or Testament to Tevin Campbell in a matter of minutes. Lately I have been revisiting the New Jack Swing era. I am a huge fan of the repeat button. When I hear a song that moves me I seriously play it over and over hundreds of times all day long.

Can’t Zuckerberg just make it all go away?

For plenty of dinner pics and me making duck faces @dynamitedork