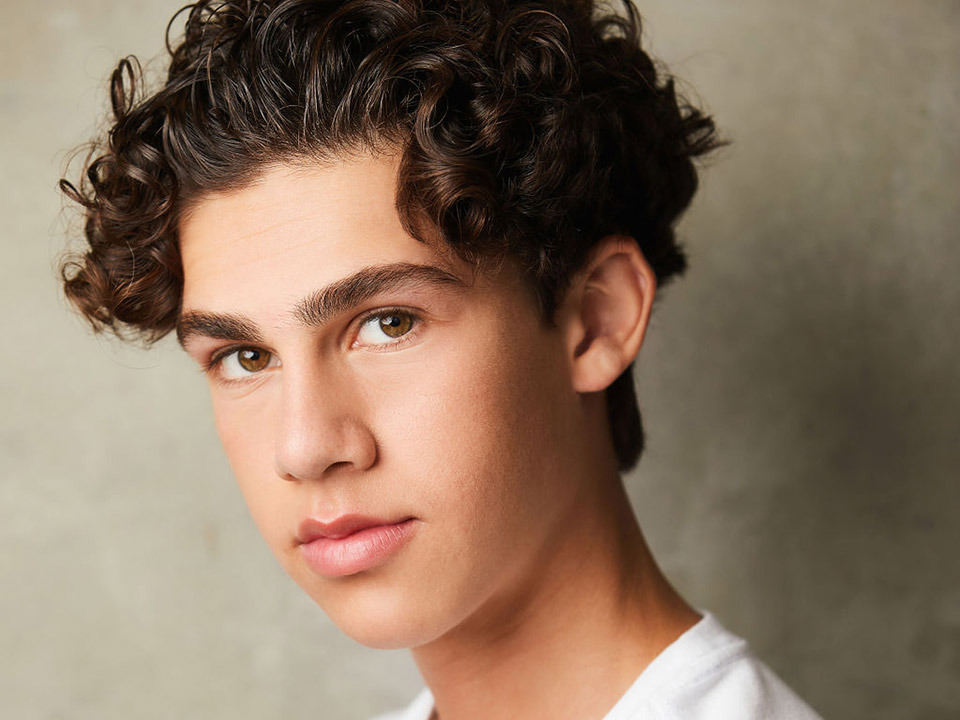 Check out our interview with talented Actor, Producer & Singer/Songwriter Jackson Dollinger who is best known for his series regular role as the skateboard-loving Young Max in Disney’s Sydney to The Max, captivating the room by landing an “ollie” over a Disney VP on his skateboard at his final audition. In the music side, Jackson recently released his new hit single “One and Only.” One and Only is about taking some time after a breakup while missing the feeling of being in a relationship. The upbeat, yet lighthearted pop song explores the feelings of being by yourself yet missing the person you felt was your “one and only”.

A friend inspired me to start acting. Every time I’d ask him if he wanted to hang out after school, he’d always say that he had an audition. As a result of receiving this response constantly, I made the decision to try acting. I asked my parents to submit me to agents. They did, and I was successful in booking my very first audition for a Nissan commercial. I continued to secure numerous more commercial bookings, and because I was enjoying it so much, I asked my parents if I could try auditioning for television and movies. I had a few jobs throughout my first year before being cast as Young Max on “Sydney to the Max” on Disney Channel.

I’m incredibly grateful for the life-changing experience of working on a Disney show. Not only did I get to work with the incredibly talented cast and crew, I got to improve my craft and develop as an actor.

Some of the artists and producers that influenced me are Juice WRLD, Nick Mira, Justin Bieber, Iann Dior, Dro Kenji, and Machine Gun Kelly. I’m currently very inspired by the underground and hyperpop sound, which is prevalent in some of my unreleased music. I started making music when I stumbled across a video of a producer named Nick Mira, making beats on YouTube. I started messing around on GarageBand and just got hooked on making beats. Then, I got the professional music production software, Logic Pro X, which I still use today. Eventually, my parents encouraged me to start writing and singing over the beats I made. So, I got some vocal coaching and I just kept writing songs and each one got better and better.

I play the drums and piano.

Of course, everyone gets nervous. I think it is completely normal, especially in the entertainment industry.

Tell us about your single “One and Only?”

“One and Only” is an upbeat pop song about being by yourself and missing a person you felt complete with. 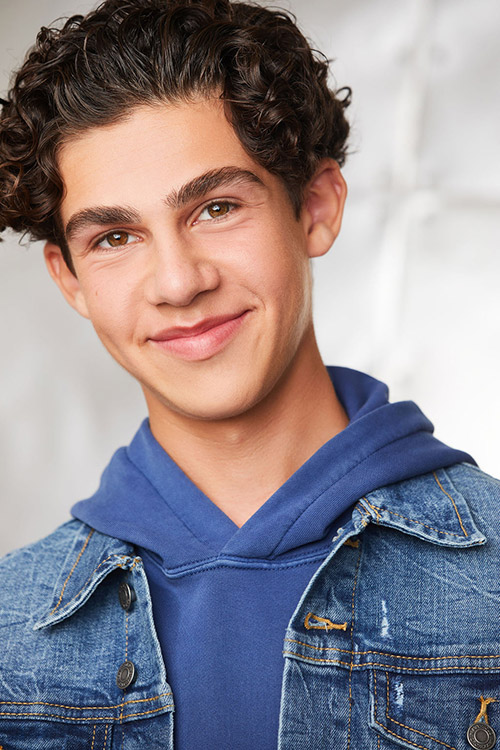 The song was written, produced, and recorded by me! “One and Only” was created in my home studio about a year and a half ago when I had just turned 14. I actually made the beat and recorded the first verse and the pre-chorus before I added the hook 1 month later.

Now tell us about your role as Gavin in the hit new Apple TV+ show Life by Ella?

Gavin, the character I play, is already undergoing treatment for cancer when Ella shows up for her treatment. I teach Ella that you have to make the best out of being in the hospital because you can’t change it. I show her that the hospital can be a “Prison or Palace,” hence one of the episode names.

I am currently working on a new Disney Channel show called “Pretty Freekin’ Scary” that is set to release in summer of 2023.

Being an actor takes a great deal of persistence, so the most rewarding part is when all your hard work pays off and you book a role. 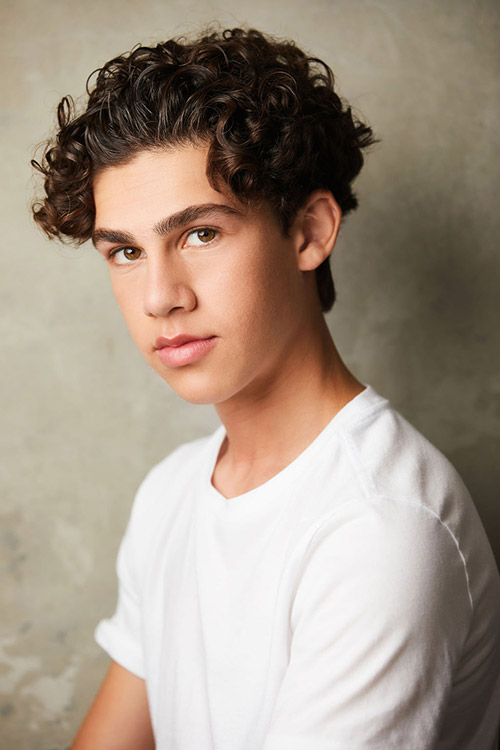 I would tell my younger self to never fully burn any bridges.

She describes me as a doofus. LOL. She would say I’m full of energy, crazy, and funny.

My title would be “Sky’s the Limit” because I have always been taught to believe in myself and that I can work hard to achieve any goal that I set my mind to.

I am excited to release more music.

I love healthy bowls and eating clean is actually a big part of my life. Eating the right foods can give you the energy you need to thrive. I love the crispy rice bowl from Sweetgreen, which consists of blackened chicken, raw carrots, shredded cabbage, cucumbers, cilantro, roasted almonds, crispy rice, warm wild rice, arugula, lime squeeze, and spicy cashew dressing.

I’m always changing up my style and experimenting with fashion but I tend to lean towards darker clothes and a more classic style.

Waking up and doing what you love. One of my happy places is out in the ocean on my surfboard waiting for a wave in between sets. That is probably when I am the most at peace.

I wish I could’ve met PnB Rock, an artist who recently passed away. I have some friends who worked with him and I’ve heard nothing but good things about how kind he was.

My dream holiday would be the Maldives with my best friend Cassidey and our families.

Release the idea that things could’ve been gone any other way and stop worrying about things that are out of your control.

I’m incredibly passionate about protecting the oceans, and I love utilizing my platform to advocate for clean waterways and oceans. I am especially interested in spreading the word about how crucial it is to get rid of dangerous single-use plastics. I support Heal the Bay, The Footprint Foundation, and St. Jude.

I see myself attending a university in 5 years, still acting, and making music.

My favorite song is constantly changing, but this week it is “They Don’t Know” by Dro Kenji. I love the energy and his vocal range is so good.

I think social media is a very toxic place that should only be used in moderation. I will say, I think it is a great tool for people to interact with their supporters.

Quote: “Our greatest glory is not in never falling, but in rising every time we fall” – Confucius.