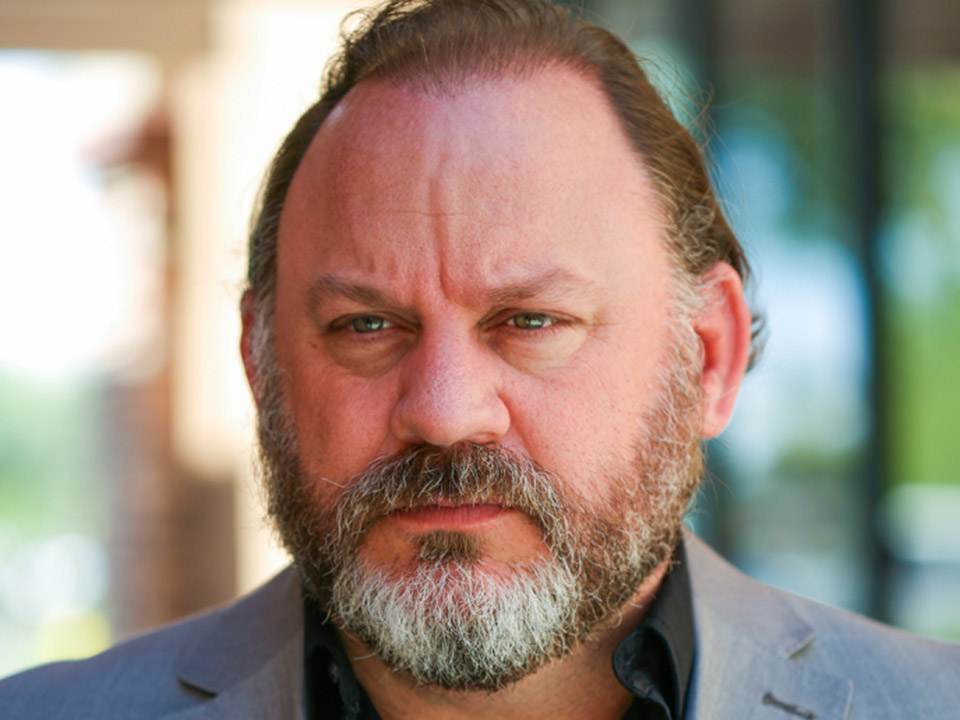 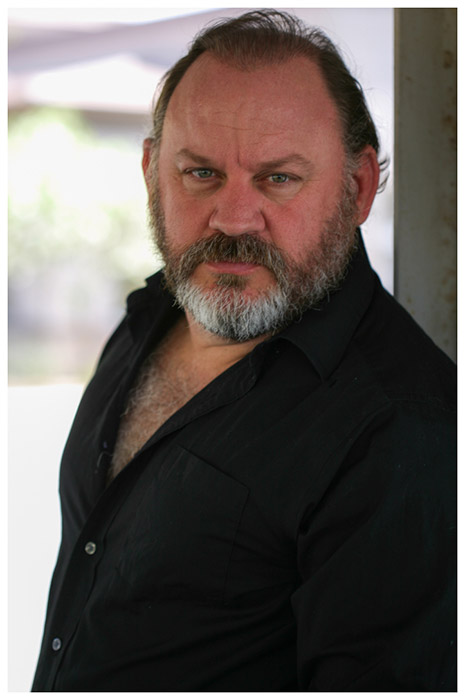 Hi Sean, please tell us a little about you?

I am happily married, father of 4. 1 Grandchild and have been involved in performing since the age of 7. Started acting as well all did, in school. Continued on through High School, community theatre, semi-professional theatre, Improv and then into acting in TV, commercials and film.

7 years old – was asked to be on a parade float as Benjamin Franklin. Come to find out, I was the ONLY thing, other than a kite, on that float. It was a little frightening at first flying solo, but after awhile, loved it. Then it was off to the races – school plays, etc.

All the way around! I was a painfully shy kid, ran from school. Hated crowds of people. It brought me out of my shell. Not only changed me in regards to being shy, but my personality became bigger. I was out-going, funny, the life of the party!

The time away from family when it is unavoidable. The best is being on set! In costume, makeup, ready to go! I love it! There’s no place I enjoy more than being on a set.

Read the script, study, find examples of characters. You really have to become a detective and a people watcher when you are an actor. And you start studying as far out as possible!

Tell us about the experience working alongside such big names in the industry like Kevin Costner, Tony Danza, Jane Seymour and America Ferrera among others?

They are the same! They have fame or notoriety, but when it comes down to it, they are just actors too, there to do a job! Everyone has been exceptionally professional.

Well, I do a lot of different roles which is great. Always keeps it interesting, but I did one fora video game called Wasteland 3. It was a post-apocalyptic world where there was fighting and armies and canabalism and such, that character was really fun – so maybe something in the Mad Max vein.

Any advice to up and coming actors?

Study, do theatre, do improv, always train – in everything! Not just acting – sports and more!

Seeing a terrific project well shot and edited. Thats the big payoff. You do quality work that people enjoy! 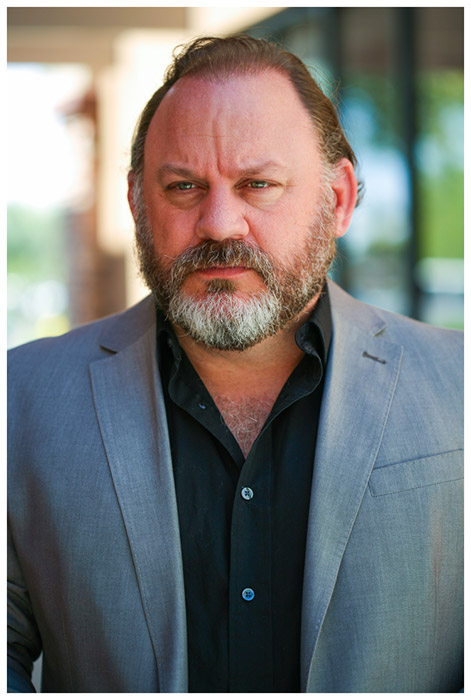 What’s next for Sean Dillingham in 2021?

I have 6 pictures on slate being released this year so be on the look out! Also, 1 TV show I’m the lead in and more. Busy, busy, busy!

I dress for comfort, not style. So I’m a faded jeans, white t-shirt kinda guy.

Security for my family.

You have to depend on YOU. No one else, whatever you get on your own, that is the meat and potatoes of your career, whatever the agent gets, thats just the gravy! Get out there and HUSTLE!

I started a charity! Actors Acting – actors go out and volunteer at the VA, homeless shelters, pickup liter and more!

On a set. Somewhere. Working.

Hooray for Hollywood. When I hear it, it reminds me and excites me about the business and my dream.

It has sadly really brought out the worst in people. Instead of being used for good, people are bullies, spread lies, hurt others. It’s just terrible but sadly, nowadays, you have to have it.

Movie: Anything by Christopher Guest!

Favorite Food: Anything at Red Lobster