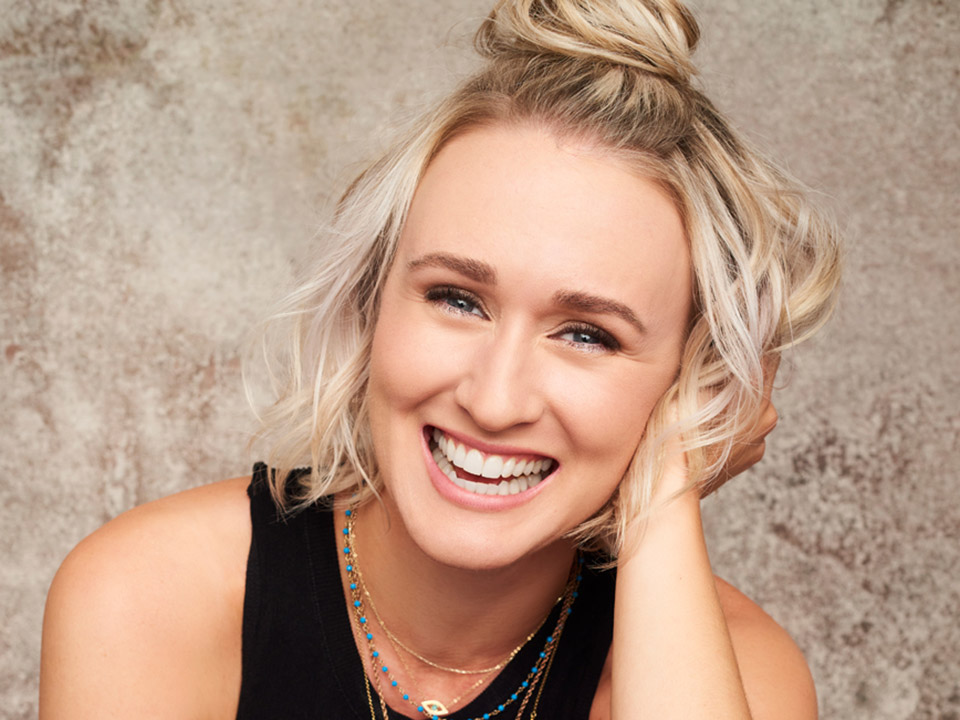 Check out our interview with talented actress Ashley Dulaney who can be seen as one of the leads in the Passionflix film SEDUCTION & SNACKS, which is their first romantic comedy for the streaming service. 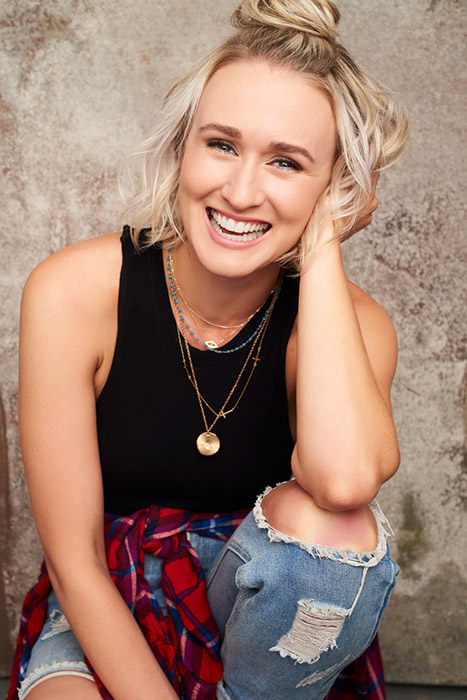 Hi Ashley, please tell us a little about you?

Hi, hello! My name is Ashley Dulaney. I was born and raised in the South, but now I live in Los Angeles with my two cats and my husband, all of which I am obsessed with.

Honestly, I don’t really know. Some of my first memories are doing plays in preschool and how much joy that brought me. I started a new girl band weekly and would perform in the courtyard at school. I just have always loved performing and just kind of followed the path of school plays, to college plays, to making the move to LA. Not long after I got here I was lucky enough to land a campaign opposite Joan and Melissa Rivers and I just kept going from there.

I’ve always been drawn to acting. I’ve always watched people in a different way, because of this it shaped who I became as a person- the type of relationship I have with my family, how I am as a wife, as a friend. It’s all shaped by the attention I give the people I love and the amount I pay attention to the small details.

Best: Every day is a new adventure. I never know what audition I will get, what role leads to this next big adventure and that’s so fresh and exciting. It’s just never boring.

Baths. I am not even joking. I memorize so quickly in the water.

Tell us about your work on Passionflix’s first romantic comedy “SEDUCTION & SNACKS?”

I loved this ride. The cast and crew were out of this world awesome. I joined in a few days after everyone had begun and it was like I had been there the whole time. We all just gelled really well together. Bringing a character from a book to life was a really cool experience because you just saw her world in a very vivid way. We all knew we were the first RomCom up to bat at PassionFlix and that was cool to be the first. We all just tried to have the best time and enjoy every second of it.

Tell us about your role as Jenny.

Jenny is so special to me. Let’s just say she sees the world in such a unique and dazzling way. It was so refreshing to try her glasses on for a while. She has the best heart and not a mean bone in her body. She’s just pure light.

And about the success of Hulu’s 2X Emmy nominated series “The Act?”

The Act was such an incredible opportunity to be part of. The story is just insane, not to mention Patricia Arquette and Joey King are total goddesses. I was lucky enough to book end the show and to watch that transformation was something I’ll never forget. It was such a gift. That’s really the only word for it, a gift. 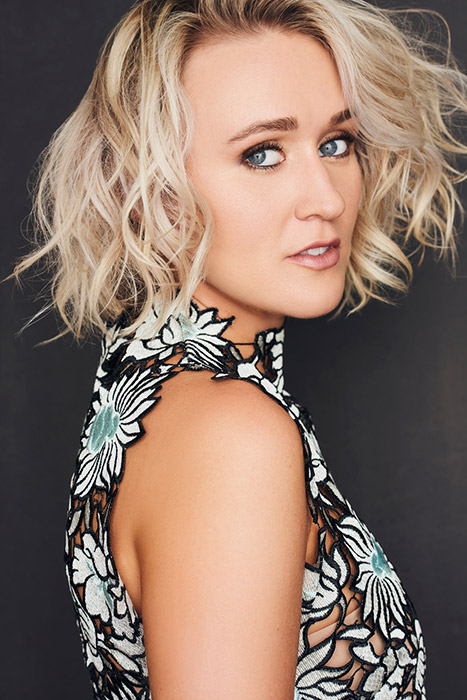 Every job has been really special to me because they have all been part of my journey. I’ve been so lucky to get to recur on Justified for a while, Days of Our Lives and 911 Lone Star. I love Lifetime and getting to lead The House Sitter and Babysitters Black Book, was just the best

This is pretty hard for me because I can’t really say. I truly love every role I’ve gotten to do because every role is a chance to play. If I had to choose I would say it would be a tie between comedy and roles that have a southern grit to them.

Southern grit, which I do realize isn’t a type of role, to show more people from the South. As I am from Mississippi, I love pulling from little things I noticed growing up. The reason words get drawn out, and the layers to the meaning behind “bless your heart”… I find that fascinating.

Invoking emotion, whatever that would be. Even if you hate the character I’m playing. Why? I love the why to it all. Why a character made you laugh or cry. Or why you would want to punch them in the face.

Don’t believe the word fail. It’s meant to throw you off. If you are happy, you’re doing it.

Don’t fall into other people’s limiting beliefs. It only holds you down.

I went to the source on this, otherwise it is weird talking about yourself through someone else.

Relentless Witchcraft. I am relentless about what I want and magic is the key.

Untamed. Zero to do with being an entrepreneur, but my favorite book of all time and the book that I have learned the most from. 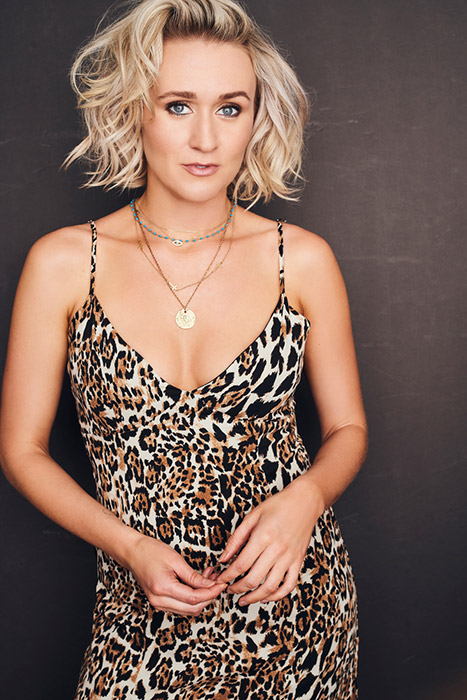 Waking up with my husband and our cats.

You can do anything.

I really love Project Angel Food here in LA and I volunteer every chance I get.

This is so hard for me because I never like to list anything because every job is this weird perfect surprise, so I’ll just say as long as I’m still doing what I love with the people I love, then that’s all I care about.

Right now, it’s Dreamland by Glass Animals. It always puts a smile on my face.

It is a necessary evil. I love IG, but I hate the digital world as well. After watching the Social Dilemma, I cut all social media down to one hour a day and two on Sundays because I watch astrology. Otherwise I cut it.

@ashleydulaney, please enjoy all the videos of my cats and my husband.

Quote: “Be careful with the stories you tell about yourself.” – Glennon Doyle, Untamed

Travel Destination: Dying to go to London. Huge Anne Boleyn fan and it’s next on my list.