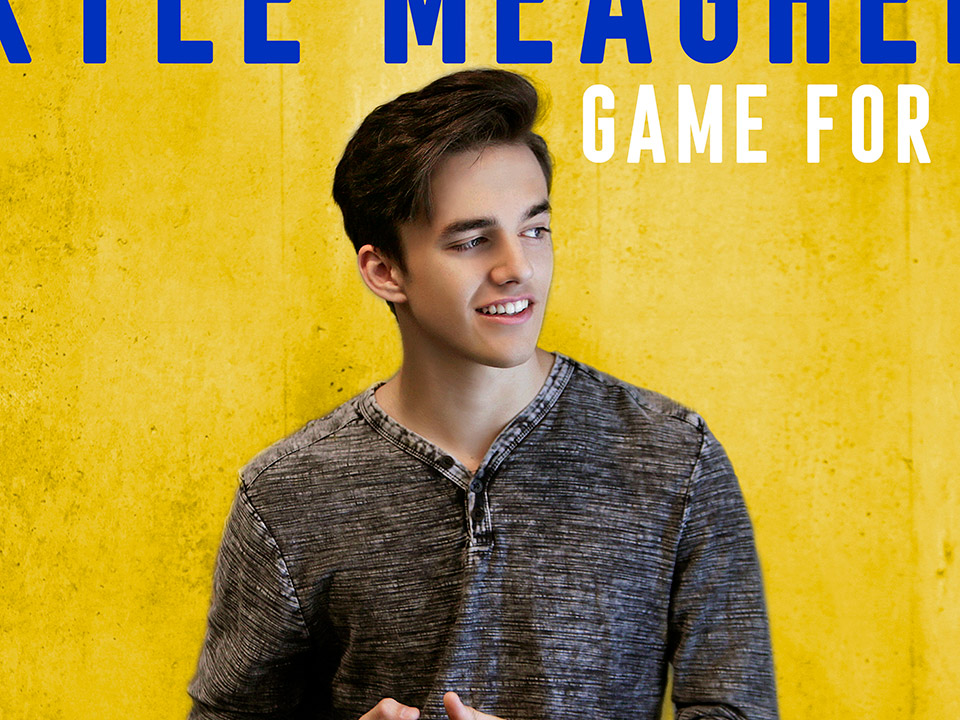 Check out our interview with talented “Anne with an E” actor Kyle Meagher.

Fresh off filming season 3 of CBC’s Anne with an E, Kyle releases his new single “Game for 2”. Inspired by the rise of technology and the impact it has on social relationships, Kyle created a playful tune reminding listeners the importance of cherishing their loved ones. Co-written with Joe Jordan and produced by Mark Liggett and Jerry Lane, “Game for 2” encompasses upbeat reggae vibes that will have listeners out on the dancefloor.

The musical styling in “Game for 2” was inspired by artists such as Jason Mraz and Sublime. Revisiting the sounds within his first single “Nowhere”, Kyle wanted to create a song filled with upbeat island vibes. The single has a fun and playful pop sound with a reggae twist. “Game for 2” tells the story of a boy who is awe-struck by a girl but he’s bewildered by how her boyfriend spends more time playing “Fortnite” than with her. 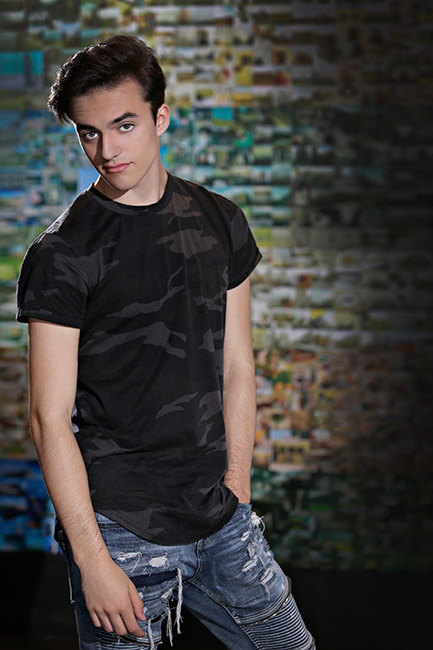 I’m a Canadian musician and actor who loves hockey.

Quirky or Surprising – I have a mixture of reggae, country and pop sounds and when
sometimes combined with quirky lyrics, it always tells a story

Playful – some of my songs are a little quirky, many are upbeat and playful about the
content

Romantic – really, most of my songs are about relationships – mostly romantic, but some
are also about friends

Who influenced you and why did you choose to make/create music?

I have been taking various types of music lessons from several different mentors since I was 3, but a couple years ago, when I was acting in a TV pilot in Boston, the director wanted an original soundtrack to go with the show. Knowing about my musical background, he asked if I wanted to contribute a song and I helped write and record a song. It was fascinating and exciting and it’s what really got me started and considering music as a career path!

I just released “Game for 2” and I have a couple other songs that are just about completed. My first EP and visual album was written as a full story and, given I’m also an actor, we wrote a screenplay and recorded the videos as a short film that fits together. This short film was nominated for “Best Musical” at the Orlando Film Festival and will be an official selection at the Toronto Shorts Film Festival in November. My next few songs also tell a story so we are putting together another exciting project that will be coming in 2020.

Now tell us about your new single “Game for 2?”

“Game for 2” tells the story of a boy who is awe-struck by a girl but he’s bewildered by how her boyfriend spends more time playing “Fortnite” than with her. The idea stems from how we’re given many exciting opportunities with technology that we often forget the world and people around us. With a playful melody, I’m pretty much reminding listeners not to take their relationships for granted and to include them in their hobbies, such as playing a “Game for 2”.

How was working with Joe Jordan, Mark Liggett and Jerry Lane?

These guys are really fantastic. Joe is my co-writer on all my songs and he is a ton of fun to be with. We bounce ideas around, play some guitar and usually come up with a ton of ideas for songs. Then, we work with Mark and Jerry to fully produce each song. Mark and Jerry have a ton of experience working with many talented musicians – currently they work with Rayne Johnson and Blessid Union of Souls, who are great guys as well. But Mark in the past has worked with the New Kids on the Block, Bee Gees and so many other amazing artists.

Can you tell us about the new music video for “Game for 2”?

Given the song was about a boy who plays video games and also being a teen who enjoys video games, I thought the idea of incorporating CGI into this music video to make it feel like you were in a Fortnite game, like the song talks about, would be a cool concept. So, we did a lot of filming in front of a green screen and action scenes running around rural Indiana. It was an incredibly fun experience and I truly believe the director, Nuge, made my ideas come to life.

What is the feeling of the success of your first single “Nowhere?”

Nowhere was my first song release and an amazing success. We got tons of airplay on Radio Disney and many US stations. It is very nerve-wracking to release a song and your music to the public because you’re really exposing yourself to the world and you hope they will feel it and love it like you do – so it was a great validation to have others enjoy it as well.

Now in the acting side, tell us about your work on CBC’s “Anne with an E?” And about “Killer Prom?”

In “Anne with an E”, I finished filming my third season where I play a bully, Paul. Bullying is a central theme in the show, and while I am not a bully in real life, I am happy that I am able to bring the issue of bullying to light. In Killer Prom, I play a completely different role: the love interest of the main character who asks her to go to prom. This is one of the reasons that I enjoy acting, because it allows me to play many different characters, and experience the world through many differing perspectives. 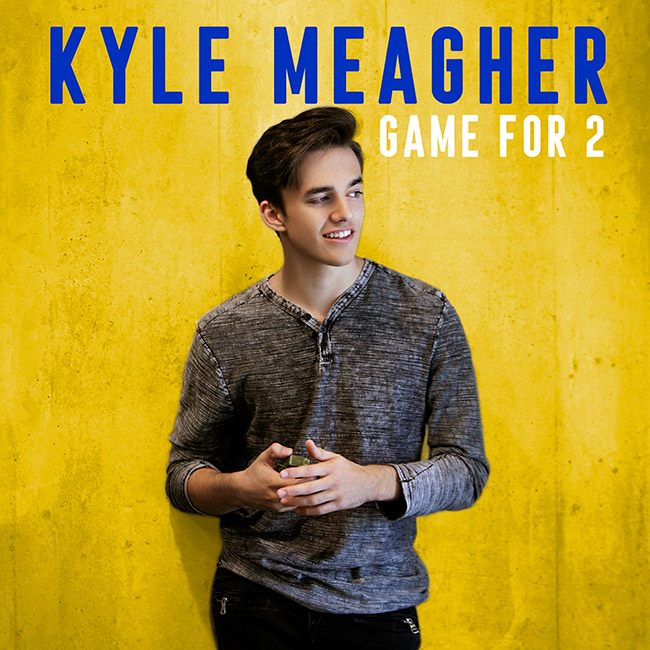 I already have a few new songs that I have already written, and that I am getting ready to release in the new year. On the acting side, season 3 of Anne with an E gets released on Netflix on January 3rd, while Killer Prom will be released in 2020.

I am a hockey player and I love the outdoors, such as swimming, biking, cottaging, etc. I also have a dog, a little westie named Scotty, so I’m a bit of a dog lover!

If I could meet anybody, I think I’d like to meet Shawn Mendes first. His music is inspiring, and I feel like I could learn a lot from him.

Favourite Quote: “You miss 100% of the shots you don’t take” – Wayne Gretzky

Favourite Song: Ahead by a Century by The Tragically Hip