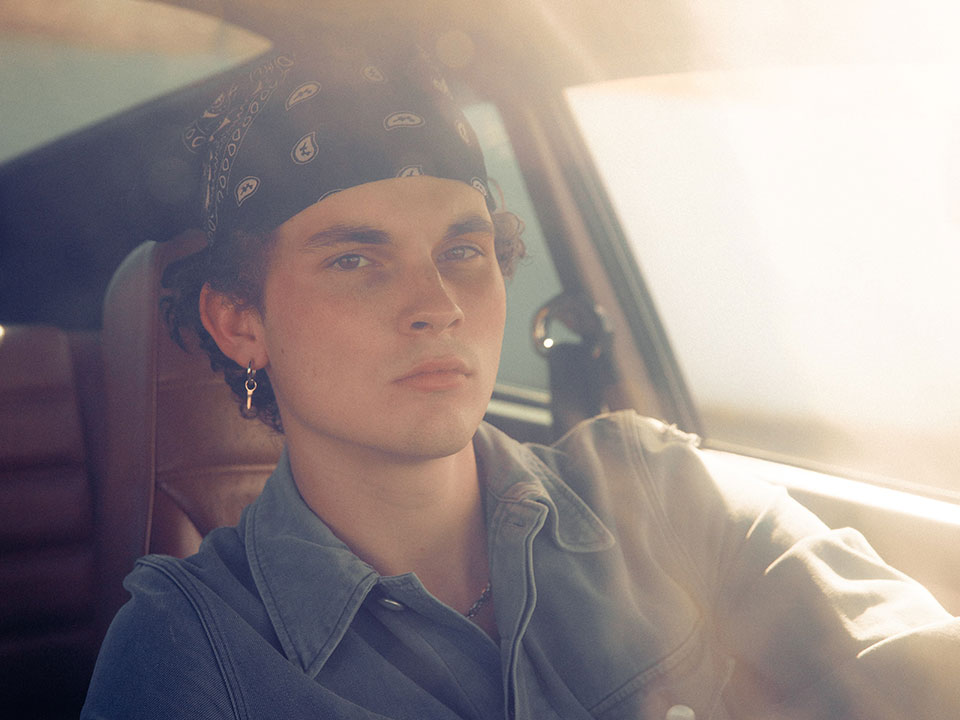 Check out our interview with talented artist ASTN who recently released his latest record “LA Don’t Look Good On U.”

“This was the first song I wrote after moving to LA last year… it’s actually written from the perspective I had [of LA] before I even moved [out here]. I’ve lived here long enough now to know that this city doesn’t change everyone, but it definitely swallows many” says ASTN.

Hi Austin, please tell us a little about you?

Well, I’m an introverted 22 year old that loves music, video games, and football. That’s pretty much me in a nutshell.

I’ve always had my mind set on going into music, but originally it was as a drummer. I picked up producing when I was about 15 and started singing when I was 18. I hardly ever left my room so I was constantly on my computer just working on music and one day just decided to release it. I never looked back.

Blackbear was my biggest influence when I first started. I honestly don’t think I’d be where I am now if I didn’t find his music. I chose to make music because I genuinely was bored with life and wanted a purpose. I think I’ve found it.

I grew up playing drums, picked up piano when I was 13, and started playing guitar around 18. Basically everything I need to do what I do now.

All the time. I’m the king of being nervous. 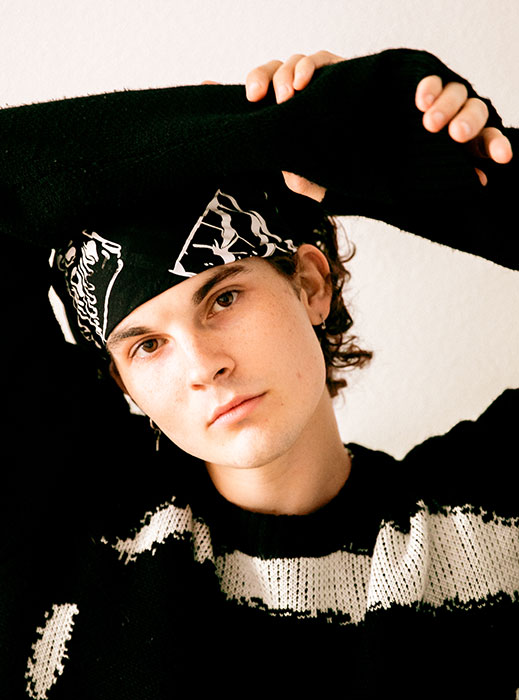 Tell us about your new record “LA Don’t Look Good On U?”

“LA Don’t Look Good On U” is a song I wrote back in November of 2019. I had just moved to Los Angeles about 4 months before and was just taking it all in. LA is such an overwhelming city and the lifestyle that associated with it is hysterical. I knew I had to write a song about it.

What’s the story behind this track?

Well it’s actually written from the perspective of how I perceived LA before I moved there. Everyone thinks it’s this super glamorous place where everyone parties nonstop and to be honest, that’s definitely what I thought before I moved. Being here for almost 2 years now has taught me that it’s not always like that.

It’s for sure a double edged sword. I love hearing that my music has had an impact on someone’s life. When I get messages like that, it inspires me to write more. Unfortunately I’m not a huge advocate for social media. I love what it does for artists and the opportunities it creates but it’s draining sometimes.

Music, music, and more music. I hope the people like new music because it’s gonna be a lot of that.

Currently my favorite song is ‘better together’ by Luke Combs. I used to hate country music because I grew up listening to it and it just got old after a while. Now that I’m a songwriter, I can appreciate country music more because there’s so much great storytelling in that genre.

Big fan of football thanks to my dad. Also love motocross and anything that has a motor. Video games also come to mind.

I’m definitely trying to meet someone from like the 1500’s who lived in France or something. I feel like meeting somebody from back then would be wild.

If you aren’t getting bread today, find a way to open a bakery tomorrow.

Wake up at 9 or 10 am, get a shower, walk down the street and get coffee, go into my studio and figure out my goals for the day, eat lunch at 1 pm, work towards goals until 7 pm, eat dinner, then watch a movie with my girlfriend or play video games. Sorry if that’s crazy specific but that’s me everyday.

Being independent is my greatest strength.

Watching football and building a lego set I just bought. I’ve been into lego a lot recently.

cover me up – Morgan Wallen

Doing what you love. I think that’s what brings happiness to my life. I know that I’ll look back in 30 years and won’t regret a thing.

I don’t eat a lot of healthy food but I gotta stop sleeping on broccoli. That’s a crazy vegetable.

Seeing them on their phone the entire date.

That’s tough. My life has changed so drastically in the past 2 years that I can’t even imagine what it’ll be like in 5.

I love it for how it allows artists to grow. I hate the highlight reel aspect of it.