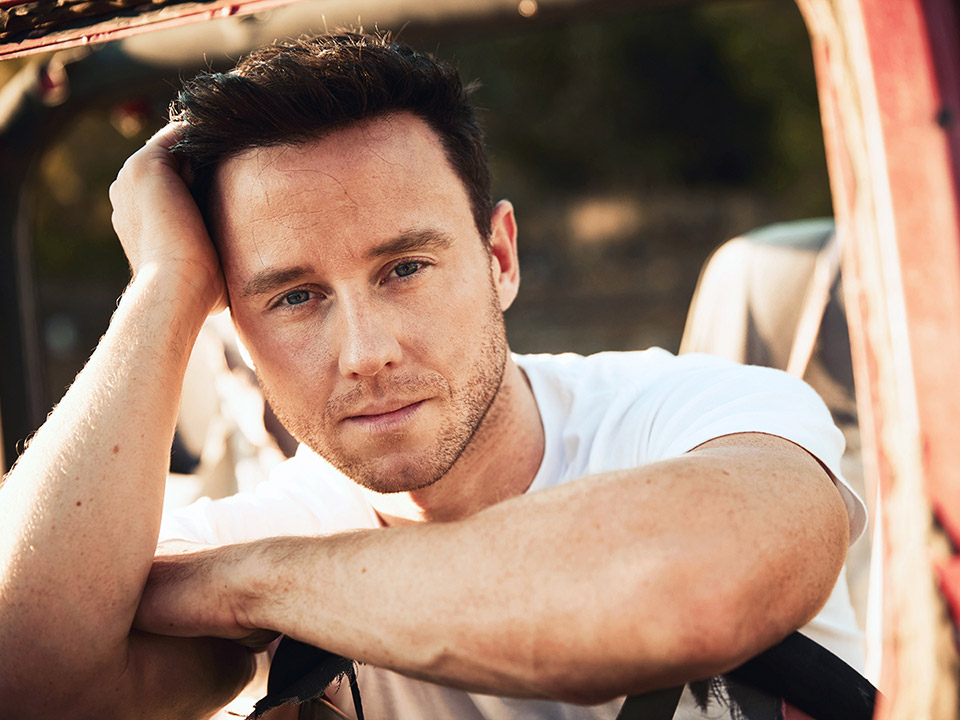 Check out our interview with talented award-winning actor Matthew Postlethwaite.

Matthew is best known for his role as Nipper in the critically-acclaimed series Peaky Blinders. He currently can be seen as the lead in the award-winning short film The Great Artist. The film recently made history winning the award for “Outstanding Song [short film]” for the track “Brave” at the acclaimed Hollywood Music in Media Awards with Matthew for songwriter credit. 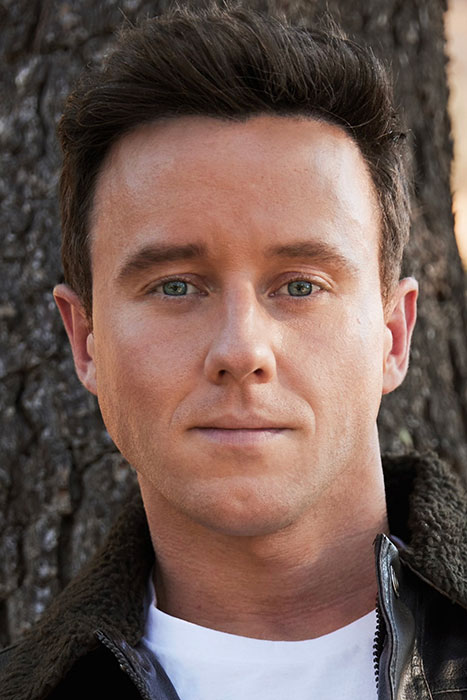 Hi Matthew, please tell us a little about you?

I’m an Actor and Producer.

I have acted my entire life. I started acting in school but even before that I would put on shows with my brothers.

I don’t really know my life without it. It definitely impacted my life greatly, when I was 21 and moved from England to America for my career.

Best: The craft and experience

Worst: I get consumed by acting, which I personally love, but my friends don’t because they don’t get to see me for a few months. I’m getting better at it.

Tell us about your work in critically-acclaimed series Peaky Blinders and your role as Nipper?

The show changed my life. It certainly changed my acting style. Working with the talents of Helen McCrory and Cillian Murphy taught me a lot. Their craft is something I look up too.

How was it working with such a talented cast?

The cast were phenomenal. Everyone brought their ‘A’ game, you could feel it when you walked onto the set.

Now tell us about your lead in the award-winning short film “The Great Artist?”

The Great Artist is a film about an artist who deals with Dissociative identity Disorder. Through his work he is able to express himself and his identities in different ways.

It took me a year to prepare fully, and three months intensely just before shooting.
I’m a big believer in understanding the character like their part of you, they have to be if it’s to be believable. The challenge with this was that there were 5 Identities. 5 times the work. 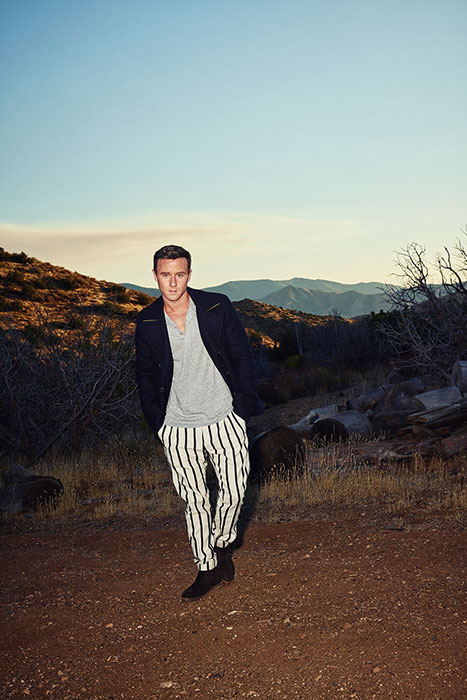 We’re turning The Great Artist into a Series. And I have two feature films we’re adapting.

I like drama/ action. It’s more real and authentic. For me that has always been the case at least.

Now tell us about your production company Purpose Co.?

Purpose Co was created to drive and bring transformative change within cinematic film. To empower minority groups that are often segregated from society and show them in a different light. A force for good. It was founded with my talented production partner Sunny Vachher.

What is different from Purpose Co. to other production companies?

Purpose Co is a new type of production company. Founded on the principle of creative film and TV for a purpose, to drive forward the narrative of minorities.

We want to tell stories in different cinematic ways. Stories that make a change, a change for good.

Any advice to other entrepreneurs?

Be specific. And aligned with people who are on the same mission as you.

As a popular actor you are followed by so many people. How do you feel about that pressure of always doing the right thing, and encouraging people to follow their dreams?

Honestly I try not to think about it. I try to do the right thing in all aspects of my life, and my focus is on acting and being the best actor that I can be. Everyone one should follow their dreams. What a waste of a life if we chose not too.

Acting. Creating projects that I can act in. If I could live every day on set I would.

Probably as ambitious. I believe we are all here for a reason and Acting and changing the social construction through film is my reason.

What’s next for Matthew Postlethwaite in 2021?

We’re developing The Great Artist into a TV series, and under our production company have two more films in development.

I eat a lot of chicken and rice.

When I am on set. Doing what I believe is my purpose on this earth, Acting.

As an actor, probably James Dean, It would be fascinating to have a conversation with him about his mind.

You can fail at something you don’t want to do, so you might as well try at something that you want. It was my mother that first said it to me, a lot of historians have said it in the past, but It sticks differently when it comes from a family member.

I envision myself running a studio; having multiple shows on the air and producing a lot more films. And of course acting in some of them

At the moment it’s Brave by Pia Toscano.

I co-wrote the song with Jon Altham and it hits on a different level every time I listen to it.
The verses are about our struggle through life and the chorus is about finding our strength.
Pia Toscano’s voice is one of the greatest living right now. A phenomenal talent and friend.
Also Jamie Miller – Hold you ‘Till We’re Old is the song I have on repeat right now, that guy can sing!

What do you think of the world of Social Media, Can people use it for good?

Of course people can use it for good 🙂

Book: I have 1,000. But I love, The Four Agreements, The Velvet Rage, Broken People by Sam

Quote: “People Who Are Crazy Enough To Think They Can Change The World, Are The Ones Who Do.”

Travel Destination: I love America, I love the UK. I have the biggest desire to go to Hawaii