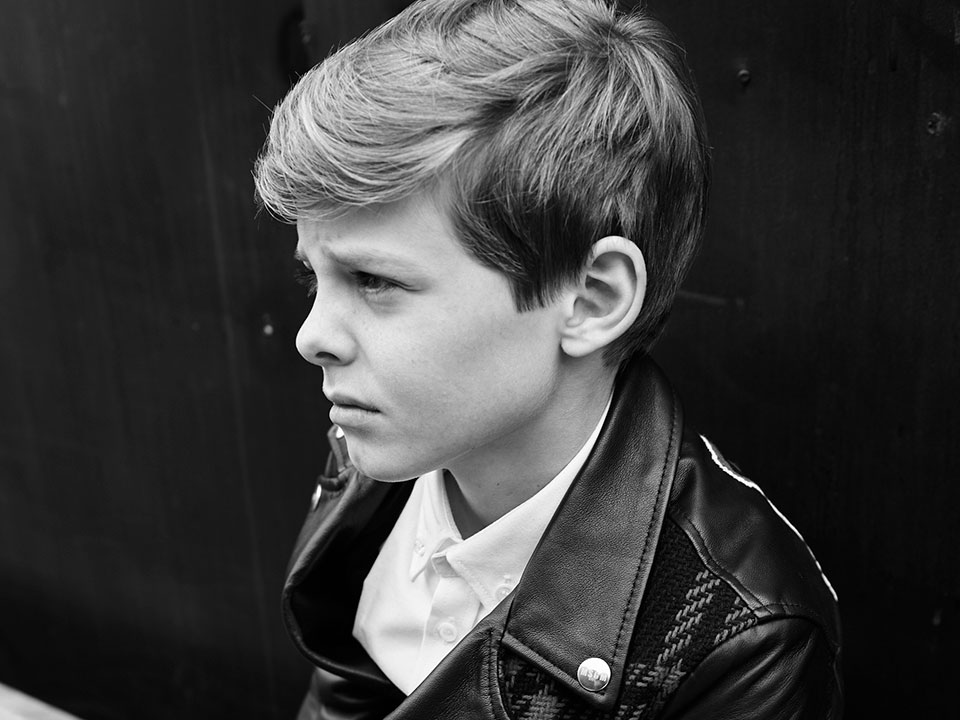 Check out our interview with talented young actor Cameron Crovetti.

Cameron currently stars as one of Nicole Kidman’s twin sons, ‘Josh Wright’ on HBO’s “Big Little Lies”. He can also be seen on season 2 of Bravo’s “Dirty John,” and will be seen on Amazon’s “The Boys” season 2 as “Ryan Butcher” set to return this summer.

After visiting their sister, actress Isabella Crovetti on set one day, Cameron and his twin Nicholas felt inspired enough to begin their own acting careers. Since they began their careers in fall of 2015, they have worked alongside A list celebrities such as Meryl Streep, Shailene Woodley, Tracee Ellis Ross, Reese Witherspoon, Anthony Anderson, Laura Dern and Zoë Kravitz. 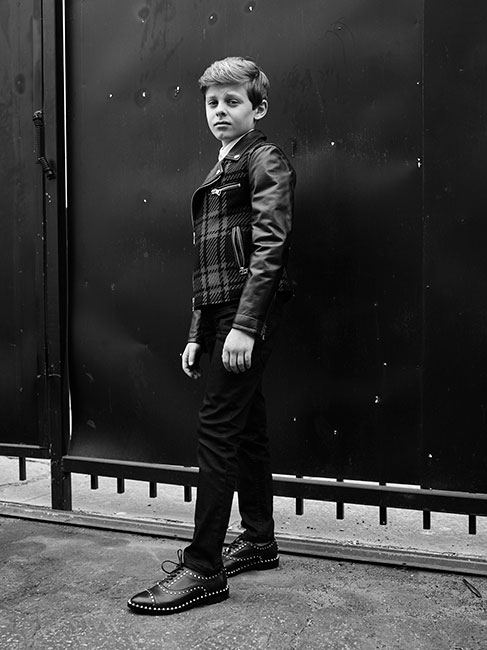 My entire family is in the business. My dad is a writer and a producer and my mom was an actor and is a talent coach. My sister had her first series regular role when she was 7 and I used to visit her on sets and I loved it. I saw how much fun she was having and I loved the energy on set. Even though Nick and I wanted to start acting right away she made us wait until she felt we were ready and really really wanted it.

I get to do some amazing things, travel to amazing places, and meet amazing people. It is a life that I am so blessed to be a part of. I get to be involved in some amazing projects and then watch the projects with my family and friends. It is incredible.

The best part is I get to act. I get to play roles and work with amazing people. The worst part is waiting for the next project. I have been up for some roles that I ultimately couldn’t do because of timing or other reasons and that is the worst part.

Tell us about your work in Bravo’s “Dirty John?”

I play Ryan, the eldest son of Betty and Dan Broderick. It was such a great project to be involved with. I got to sink my teeth into some really great scenes that challenged me as an actor. Ryan was such a great character to play, mature but also grieving over the emotional turmoil of his family dynamics.

And about your work on HBO’s “Big Little Lies?”

I love my Big Little Lies family. I had so much fun doing BLL. I made long-lasting friendships. One of the best parts was I got to act with my twin brother as twins. I played Josh Wright, son of Celeste and Perry Wright played by Nicole Kidman and Alexander Skarsgård. Josh is dealing with domestic violence in his home and then the death of his father. In season 2, his grandma comes to live with them, played by Meryl Streep. Josh’s grandma then fights Celeste for custody of the twins’ boys. Josh had a lot to deal with in both seasons and it was a great character to play.

How is working with one of the top actresses in the business like Nicole Kidman?

It was amazing. When I first met Nicole it was at her house and she never made Nick and I feel nervous. We immediately felt at home with her and ultimately she has made us feel like family. She is a kind, giving, and patient actor. She is always quick to smile and laugh the silly things my brother and I would do on set. She is one of a kind.

My mom is an actor and a coach. So both my brother and I went over our roles with our mom. We did a lot of talking about the emotions of the characters. We talked to kids of divorce and researched families of domestic violence and death. We do this for all our roles. So we can really get to know the characters we are playing.

My brother and I did a horror film together called Witch Hunt, I am also in the USA Network season 2 of Dirty John airing now. I will also be in The Boys playing Homelander’s son.

I love playing characters that are flawed in some way because it challenges me. I also would like to play a character in a horror film. I love to watch suspense thrillers so I think it would be fun to be in a movie like that. 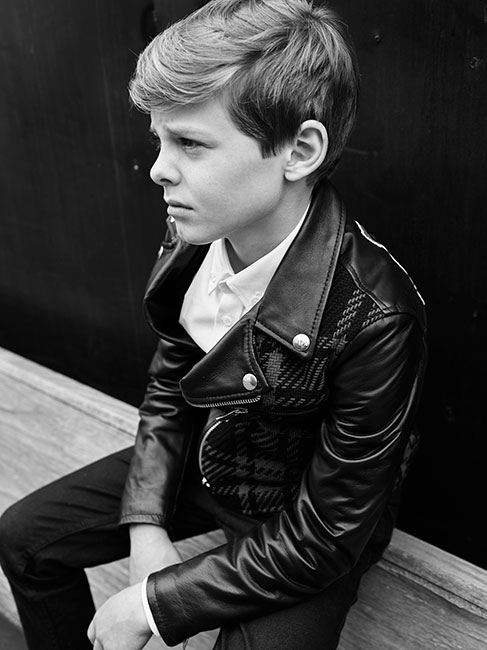 Is when I finish a really hard and challenging scene. I am left exhausted like I ran a marathon. It is a great feeling. I get to go back to my trailer and relax and be proud of the work I did.

Well my best friend is Nicky, so I will let him answer this. Nicky says Annoying lol.

What’s next for Cameron Crovetti in 2020?

Witch Hunt is coming out soon, Dirty John is out now and The Boys will air sometime this summer. I am on hold to do another film with my brother this October.

Snuggling with my family and dogs, eating chocolate while watching a movie.