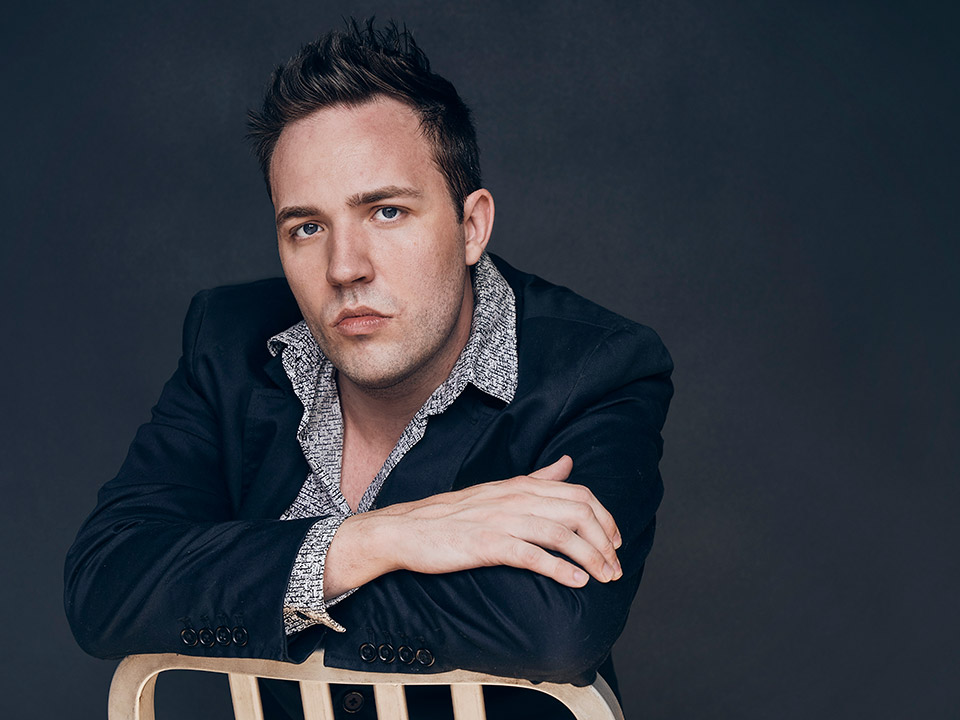 Check out our interview with American actor Bryan James who is making a name for himself in Hollywood as one to watch as he stars in the upcoming crime drama series “Bloodbath” (premieres November 12th). James, a professional actor and California native, has a background in theatre with impressive credits and will soon be seen starring in RECKLESS and “The Wonderful Wendalls.” He has worked alongside talent like Chrishell Stause (Netflix’s “Selling Sunset”) and Scott Disick (“Keeping Up with the Kardashians”). 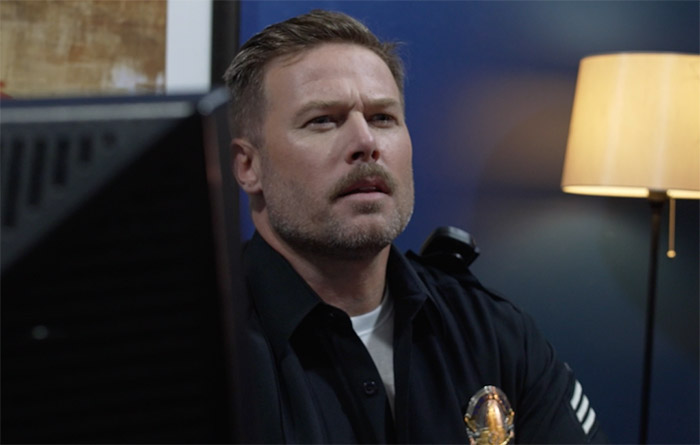 Hi Bryan, please tell us a little about you?

Hi guys thanks for having me. I’m an actor starring in a new digital drama series called “Bloodbath” available November 12th at bloodbathtv.net

“Mystery ER” on discovering health channel was my first professional gig. I played a high school student whose friend has a hard attack.

It’s given me more confidence to believe in myself at all times.

The best part is touching people’s lives through your work, the worst part is some people assuming they know you based on your work. I’m nothing like the characters I’ve played.

A lot of researching the role. A lot of journaling as the character to create an entire lived in world for them. A lot of memorizing the lines so when I’m on set I’m free to play and bring it to life.

Tell us about your work on “Bloodbath?”

“Bloodbath” is unlike anything I’ve ever been apart of before. It’s very of the moment, my character is reacting to covid, the Black Lives Matter movement, and more. It feels important to be in this project.

Tell us about your role as Mark Jenkins?

Mark is a good person who has dealt with a lot of garbage and he’s starting to crack as a result. What happens when the good guy is on the edge of a nervous breakdown and the world around him is going to hell. We lean into that on this show, Mark’s journey.

And about the success of “Youthful Daze?”

“Youthful Daze” was the best and worst thing I’ve ever done in my life. The highs and the lows of six years of extremely hard work has lead to this solid ground that the show stands on as a success and I’m proud of that.

I was in an episode of “90210.” A lot of people don’t know that. I worked with Trevor Donovan on a yacht. It was fun, uncredited background work. I was on “Victorious” on Nickelodeon, again, doing background but featured. I played James Dean in a Rebel with a Cause short film, which lead to “Youthful Daze.”

I want to play characters that are dealing with different sorts of trauma. I think that’s my wheelhouse (laughs). The more trauma the better.

When people tell you that your work has meant something to them. That feels special and I am so grateful to have any impact on anyone through my work.

Be yourself. Stay true to you. This industry doesn’t even know where it’s heading. Show them yourself.

Don’t take things too seriously or personally. Everyone is the star of their own movie going on in their head. It’s nothing personal it’s just life.

They would say I keep things to myself. I don’t show people anything but my best. They would definitely say that. It’s somehow become my defining character trait in recent years.

I’m Still Standing. (Laughs). I’m a tree and I’ve planted myself in a real way. The ground feels stable.

Rich Dad, Poor Dad. I feel like that’s so obvious though. The Seven Spiritual Laws of Success is another one.

What’s next for Bryan James in the last months of 2021?

I am going to be finishing up the promotion of “Bloodbath” and then I am going to take a breath and soak in the fact that I went from pre-production to release on this project in only a few months. I’m proud of myself.

Pizza. Or basically anything a 12 year old would eat. Fried nonsense.

Happiness to me is not having a moment to stop and think if I’m happy, the catch is that the day needs to be filled with me doing what I love and am here to do, act, promote, rest and get back to it again. Having that consistent flow is happiness for me.

I would like to meet Elvis because I think it’s destiny that I play him in a film one day. Many people tell me I look like him.

When you walk into the room make them know that they need you, not the other way around. The most incredible person gave me that gem many years ago.

I am working as a principal character in studio projects privately for film. I’m traveling promoting the project and then making the next one. I’m releasing up to three movies a year.

Anything by U2. My favorite band ever.

I think it’s useful when used in a precise business minded way.

Quote: You are a wolf in sheep’s clothing