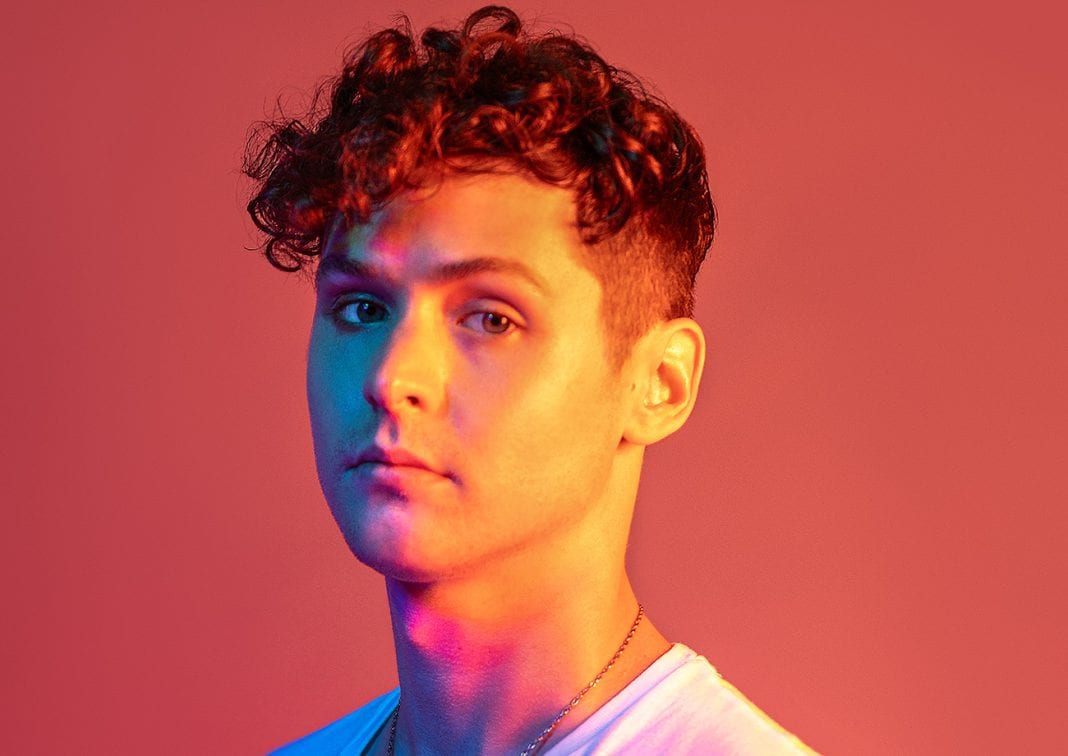 Check out our interview with talented Canadian DJ and Producer Famba who just released his new single ‘Still Call You Mine’ via Sony Music Canada.

The last several years have been immensely successful for Famba, receiving staunch support from industry titans the likes of Don Diablo, DVBBS, Hardwell, and Tiësto.

I was obsessed with all things electronic. I went to a festival and was hooked, ever since then I have been producing and writing.

Always before shows, but as soon as I get on stage it goes away instantly.

Tell us about your newest release “Still Call You Mine?”

It was the first Zoom session I had ever done. We wrote the song in under an hour which is crazy! I produced it the next day and it was done. Usually songs take me weeks or months to finish.

How is the music scene different from Canada to the US?

I think the scene in Canada is more tight-knit and close. A lot of people know each other which is great. Canadian artists really support each other!

A lot of early 90’s house music, Disco and modern music. Calvin Harris has always been my biggest inspiration.

Video games for sure

I played a show In -15 degrees and snow. The DJ gear couldn’t even stay on, one of the decks kept turning off. It was funny but also pretty embarrassing.

Did you have plans/gigs planned and cancelled because of COVID? If so have you done any online events or interaction with your fans?

I had a show in Miami with the Chainsmokers that got cancelled. I was pretty bummed about that. I’ve been doing livestreams recently to fill the void!

Stick with it! It takes years to find your sound and get good at producing. Learning production and songwriting are the number one priorities, DJing can come after.

A new EP! Lots of new music and a totally new sound I’m slowly rolling out and discovering myself.