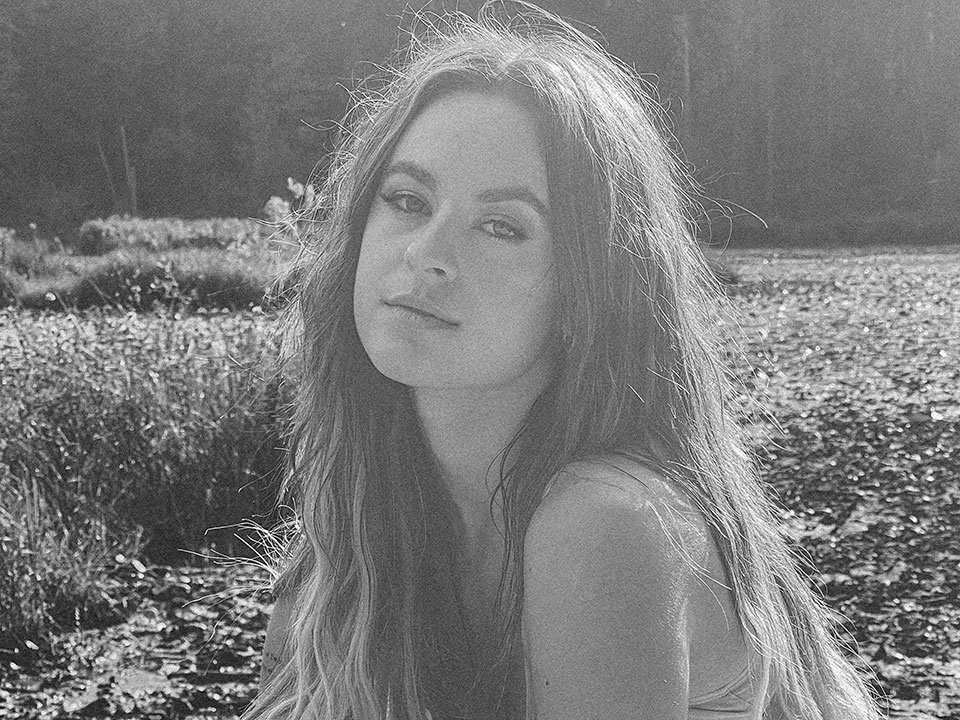 Check out our interview with talented Canadian pop-powerhouse Xana who just released her new single “bet you’ll get off on this.”

Her command of pop music keeps her songwriting enthralling, as her blissful vocals glide across the most intimate storytelling and worldbuilding. It’s her intoxicating vibrance that sets Xana apart, as she encompasses themes of LGBTQ romance, female empowerment, sex positivity, self-reflection, and discovery across her flourishing repertoire.

Since connecting with producers Liam Moes and Shane Stephenson at the beginning of 2020, her musical endeavours have taken off. Finding inspiration in various different styles of music, Xana’s experimentalism thrives, as she dips her toes into whatever she’s connecting with at that moment.

Dramatic, driven and a daydreamer.

I’ve always wanted to be an artist since I was a little kid, and I always took music and voice lessons growing up. When I graduated from post secondary, I spend a year working and writing and then I met my producers Liam Moes and Shane Stephenson and we started recording my music. In the fall of 2020 I released my debut single, Goddess, which was met with an overwhelming about of support, and at that point I was already building my debut album “Tantrums” which released in April of 2022. And now we’re here!

I decided to become artist full time in September after 4 years of juggling both my careers. I loved my other job but it was always a stepping stone for me to get to this point one day, and I honestly don’t think I’ve ever been happier. I’ve moved to the city to be closer to my team and collaborators and it’s an absolute dream to be able to focus on and make music everyday. There are super passionate and loving people all over the world supporting me and my music, I’m so excited to be able to bring them my music in person someday soon. 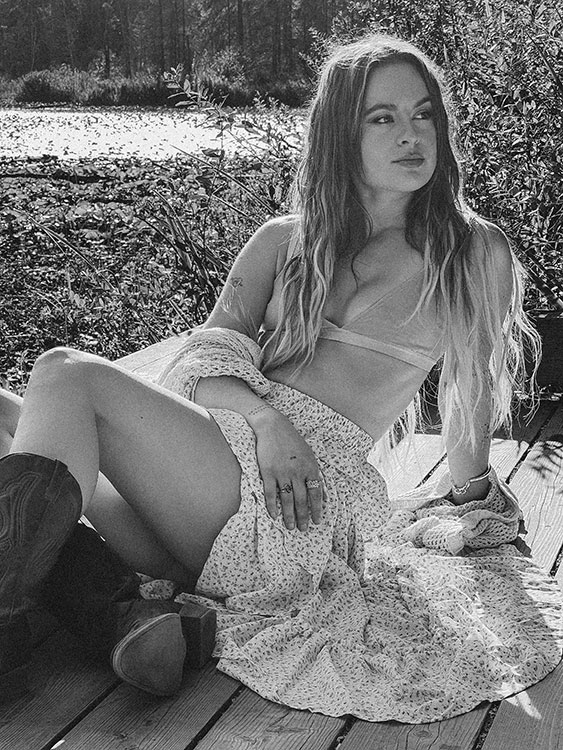 Some of my influences from my early years are artists like Avril Lavigne, Taylor Swift, Eminem, The Killers.. and teenage/early 20’s influences include Lana Del Rey, Halsey, The 1975, Ryn Weaver, Dermot Kennedy among so many more. I don’t think I ever chose music, I think music fell onto me at such a young age that it was just the first think I ever knew about myself and the only thing I’ve always been so sure about. I don’t really feel like I ever had any other choice. And I wouldn’t change that.

I play enough guitar and piano to write, but I’m not exceptionally skilled at either. I also grew up playing violin! it was the first instrument I learned. It’s been a few years though since I’ve picked it up. I’ll get back into it one of these days.

I was nervous the couple days leading up to my first show, but the nerves went away as soon as I got there. I don’t get nervous to release music, just excruciatingly excited.

Tell us about your new single “bet you’ll get off on this?”

There are many different kinds of songs I write, but “bet you’ll get off on this” (or bygoot) was what I like to call a diary song. I wrote bygoot as if I was writing in my diary, trying to process and sort through my thoughts of a situation in the moment. Because it was such an honest song, no sugar coating, I wanted the bareness and vulnerability to be highlighted with the instruments so we kept it fairly stripped back, it’s mostly just an acoustic guitar, my vocals, some strings and sparse harmonies, and a beautiful slide guitar. I love how intimate it feels, like the listener is eavesdropping on a very personal conversation.

This song, for me, is about the moment you realize you were wrong about someone and your eyes are opened to their true colours. It’s a very disappointing feeling after trying to find nothing but the good in them for so long, just to be proved wrong, and you know in your gut it’s just over. Very sad, but also such an important moment and a freeing feeling at the same time. 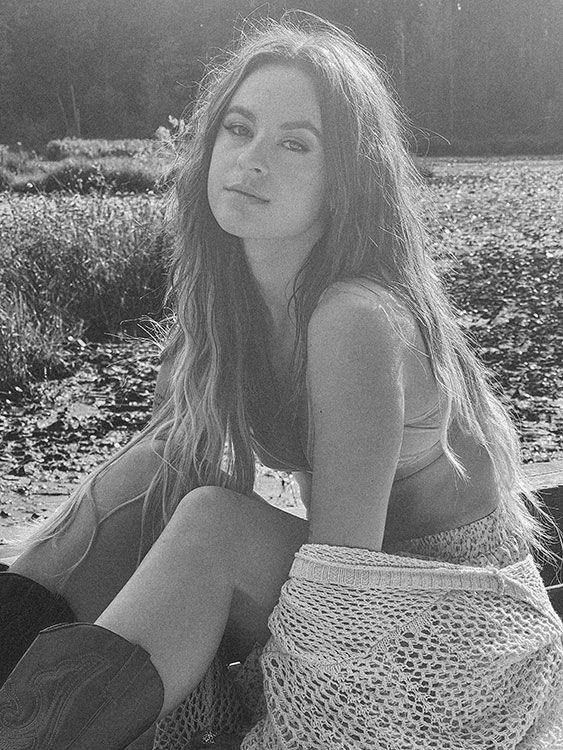 Seeing how my music reaches and connects with so many people all over the world. I feel like I didn’t have a lot of representation in my younger years when I needed it most, so it bring me great joy and purpose to be that artist for other people. I even get messages from people later in their adulthood saying “This is what I needed when I was a teenager” etc and its like retroactive healing, it’s so special and it helps me just as much as it helps everyone else. We’ll all in this journey together.

Turn your pain into art, into something positive that you’ll be proud of and that will help people.

Keep writing, even when it feels like you have nothing to say or you don’t like what you do, it will help you understand yourself better, and older you will miss younger you one day. Give her something to visit. Also be nicer to your sister.

Touring!! My main goals for 2023 is playing more live shows and finishing my second album. It feels so good to be able to work on music every day and I learned a lot with my first album Tantrums so I’m excited to see how different this process feels.

12yr old boy with a little side of whore.

Taylor Swift. I just wanna talk. Over dinner and wine.

It’s my dream to take my family on a trip, we have so many places we want to go but Europe is at the top of the list. Especially Greece/Italy/Croatia. I would also love to do a sisters only trip somewhere.

In 5 years from now, I hope to have at least 2 more albums out and working on my first film. I have such a love for writing and directing, I can’t wait to take my vision from music videos and grow into film. Basically just traveling, performing and creating. Maybe in love too but I’m not as focused on that right now. 3 cats minimum.

An Evening I Will Not Forget – Dermot Kennedy, if I could only listen to one song for the rest of my life, it would be this one. His voice and lyrics and production just kill me in a super specific way. I love him.

Love it most days, hate it some days, I think it’s really important for people to remember that there’s more to life than social media and taking a step back sometimes is so important and healthy. Social Media should be fun, not a burden.

Quote: “If I don’t meet you no more in this world then I’ll meet ya on the next one. And don’t be late. Don’t be late!” Jimi Hendrix

Interview with “Anne with an E” actress Helen Johns