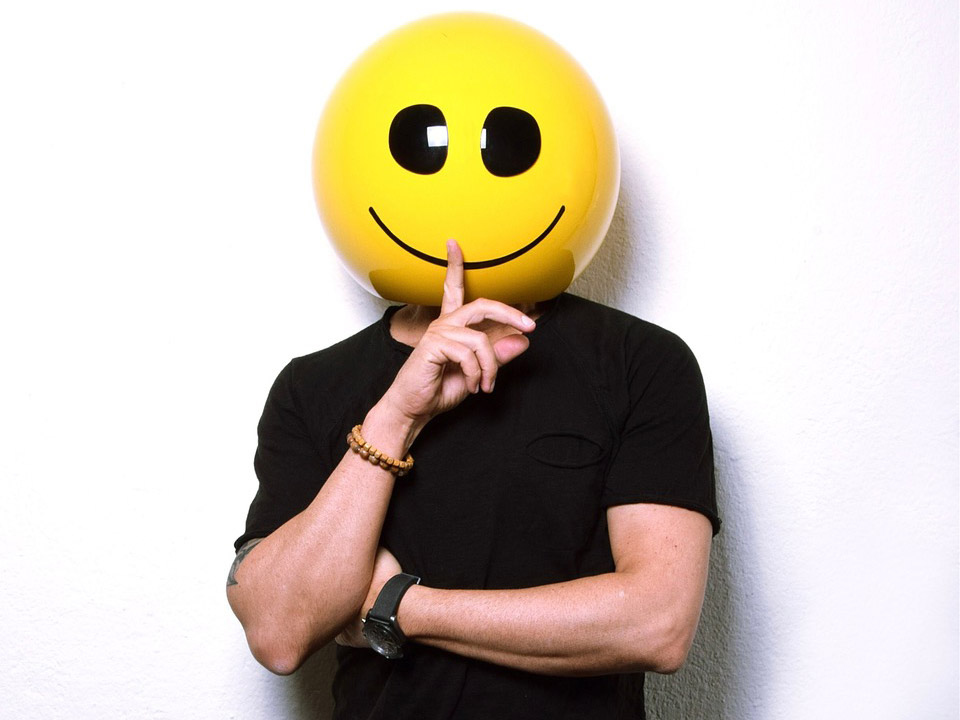 Check out our interview with talented Gold and Platinum selling artist, DJ and Producer Mike Candys who just released his new hit single All My Friends via S2 Records.

Hi Mike, please tell us a little about you?

I’m a music producer since 30 years and a professional DJ since 12 years. I was touring around the world, played more than 1000 shows. Got several gold and platinum awarded records.

It all started completely organic. I built my first studio when I was 17, started to produce electronic tracks for fun. Then some artists wanted me to produce tracks for them. Later some Dj’s wanted me to do remixes for their projects and so I started to build the producer label Mike Candys. Many years later some clubs realized that I was the ghost behind many tracks they play and the fIrst booking requests arrived. So Mike Candys became a DJ.

Yes, I still get nervous before a show, either when it’s a really big or very important gig – or if something’s wrong with the technical equipment and I know I’m gonna struggle to perform my show.

Where and why did you decided to have the Mike Candys name and the Happy Face mask?

The name Mike Candys was given to me by my studio partner and friend Jack Holiday 20 years ago when we released our first collabs and I didn’t have an artist name. I didn’t bother and since then it’s my name.   The mask came a little bit later after my first shows when I realized that I wanna have something visual to make my shows different from other Djs.

Tell us about your new EDX’s S2 Records single “All My Friends?”

Since Future Rave became a thing last year, I wanted to combine this rave sound with my pumpin electro house style. So I created some track like this and All my Friends was the first to be released.

There are many. I listen to tech-house as well as bass house and electro house to get my inspiration for the current sound. In general my music was mostly influenced by 80s Italo Disco and Acid House.

Hard to say, I played a lot of amazing places. Some of the best ones were probably Papaya in Zrce Croatia and Energy 2000 in Poland and Megapark Varna Bulgaria.

Sometimes fans show up in even bigger smiley-masks than mine. That’s a lot of fun when I let them come on stage and we party together.

Yes I had a whole summer tour ready for 2020 which was completely cancelled. I did some livestreams but not on a regular basis.

It’s a lot of fun to travel places and not knowing what to expect from a show. Great nights with my fans are rewarding. Also when I get great feedback for the music I produce. Travelling can be really exhausting. During summer I (normally) hardly get any sleep at all which many times made me wanna quit my job.

Work. Work harder. Work even harder. On your show, on your music, on your brand.

Since there’s not gonna be a lot of shows, I focus on music production. We plan to release about 15 Tracks this year.

“Focus on what you love to do and what you’re good at. Don’t waste time trying to do things that don’t fit you.”

Sleep in till 10, have breakfast outside, spend time with my family and friends, have a BBQ in the backyard, watch a movie, go to bed.

Being in a state when only the moment counts. When I don’t think about the past nor the future but just feel great that moment. Happiness for me is just a thing for minutes or even seconds.

Yes. Since years I support a home for the handicapped, and also an animal shelter

Franz Kafka. I wonder how he was as a human, since his books and novels had a huge influence on me for decades.

Streetwear, You’re never gonna see me in a tie suit

I wouldn’t be the Mike Candys I am now without social media. But that doesn’t mean it’s just a great thing. It’s a love/hate relationship for me.

Quote: “Every thought has the tendency to be realized”

Interview with Reggeton artist Will Kano