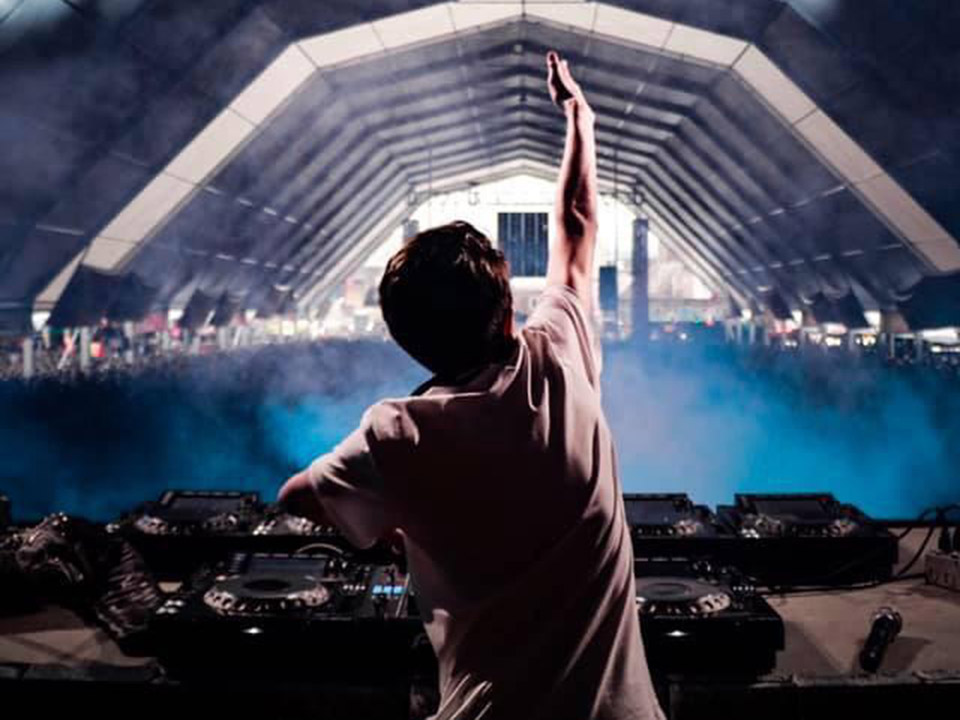 Check out our interview with talented DJ Kid Gus.

KID GUS is currently promoting his recent singles “Aqui se Baila de To” and “Now”, two songs that sound on the main music platforms and on social networks.

An example of this is the success achieved on TikTok, where he puts girls, duets and even groups to dance to the rhythm of his music with a label that mixes the electronic with a reggaeton touch and some lyrics that speak of the adventures of the boys his age.

KID GUS has taken advantage of the confinement to compose, produce his music and also promote it, this has led him to appear as a special guest in various radio and television programs in Mexico, and abroad, in countries such as Argentina, Honduras, or at special events such as the coronation of Miss Teen Universe 2020, in Miami.

His talent has led him to participate in different events such as Water Castle, where he shared the stage with the renowned Dj Steve Aoki. Other talents with whom KID GUS has shared the stage are Dash Berlin or Deorro.

My love for electronic music began when I was about 8 years old, when I watched a video of a music festival, where Steve Aoki was playing. From there I began going through a few music academies and when I was 10 I had finished the courses and I left as a professional DJ and started getting asked to play at some parties for families and for some artists.

When I was 15 I managed to go to my first festival with an audience of more than 100 thousand people sharing the stage with Steve Aoki. After this, I was asked to go on a tour of various festivals which also happened to be with Steve Aoki, along with Dash Berlin, Claptone, Deorro and others.

I don’t really get nervous a lot but when I do get it I try to channel that into positive energy and just think that I’m going up on stage doing something I love and that produces so much adrenaline in me.

Tell us about your hit tracks “Aqui se Baila de To, and “Now?”

Aqui se baila de todo was born from the feeling of just about to go on stage and perform, it has various instruments (rhythms) which makes everyone dance and which happens to be going viral on TikTok. Now comes from my trip I went on pre-covid days and the song is about my love for travel. The rhythm is what I think made the song have its success. 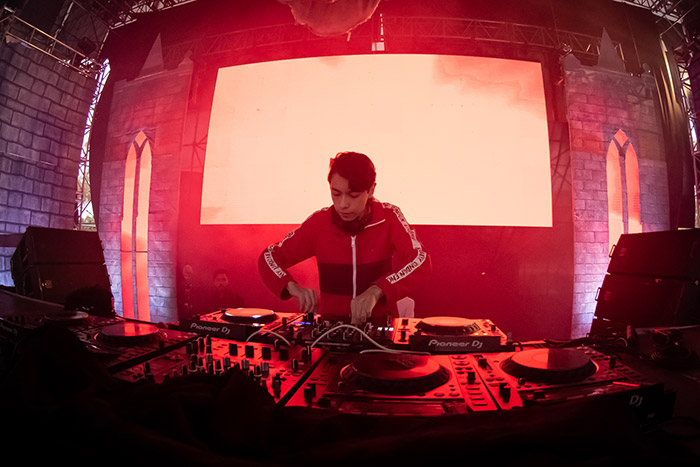 How is the music scene different from Mexico to the U.S.?

Currently in Mexico the scene for electronic music is lacking the commercial publicity it has in The US. Fortunately the acceptance from the Mexican public is growing due to the support electronic music is starting to receive, you can see this in the growth of the number of festivals each year. The type of music most listened is: pop, urban, Mexican folk.

Steve Aoki is definitely one of the artists that I have admired since a young age, having had the opportunity to share the stage with him was a dream come true. A few other people that I admire like music producers are Dimitri Vegas and Like Mike. My inspirations in styles of music are: EDM, house, urban and some pop moments.

To relax I start off with a shower and then I try to calm down from all the excitement and I go to bed.

The best stage where I have played was another festival I did sharing the stage with Steve Aoki and it had an audience of 100 thousand people.

One of the funniest experiences I have had was when I fell off stage.

Yes I did have plans, there was the tour of festivals which I mentioned earlier. I have interacted with fans and I have been doing live transmissions via streaming

It’s not only about being a DJ it’s about producing music and making it original.

From the great master Steve Aoki: you have to fight for your dreams.

My strengths are intelligence, creativity, love and generosity

I would define happiness as being happy with yourself and what you have, relaxed, and with people I care about listening to music in the sun

I do, I support a foundation that helps children with cancer

Micheal Jackson, because had an amazing way of putting on concerts.

I see myself on the biggest stages of the world.

For me social media has been key to the success of my music and I think it’s a great tool to spread a good message to my fans and interact with them more.