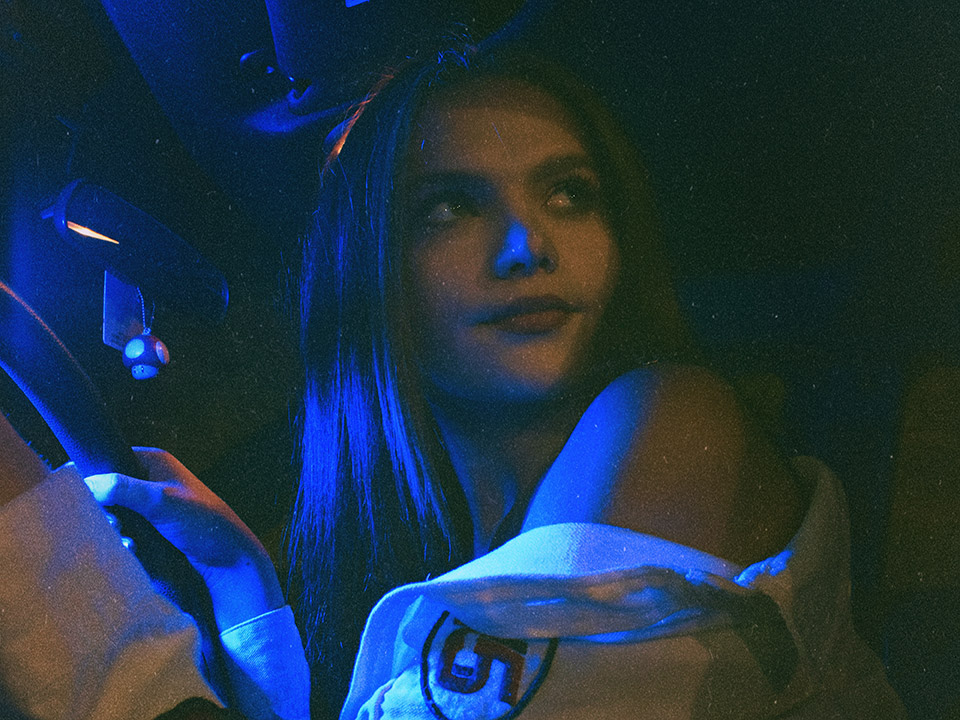 Check out our interview with talented indie electropop artist Elise Del Mar who has a with a similar sound to Chelsea Cutler and Zara Larsson.

Elise just released her hit single “Fix This,” a song about falling in love and having the perfect love story, much like a romantic movie. However, instead of a happy ending, it ends in heartbreak. With hints of pop, electronic music, lofi sounds, and an emotion-filled beat drop, this song is sure to get you “in your feels” and help you heal post-breakup.

Hi Elise, please tell us a little about you?

I’m a 20-year-old indie electro pop and EDM artist based out of Nashville, TN.

I always loved singing, performing, and writing songs, but I officially started taking steps toward a music career when I moved to Nashville at 17. It’s here where I started releasing music and working toward making music a legitimate career for myself.

Through doing music, I’ve been able to connect with so many different people that I would have never met. That has shaped me and changed me in ways I never would have imagined and will always be grateful for that experience.

My mom and my sister were big into musical theater so I was exposed to the arts at a very young age. I found myself drawn to the musical aspect of the industry and quickly started performing at talent shows. By the time I was 11 I played small gigs in my hometown and wrote songs that ultimately grew to me deciding that I wanted to pursue it in my adulthood.

At an early age, as most young girls would probably say, Taylor Swift influenced me. Her older music though, I don’t really listen to or know much about what she puts out now. I’d say I took influence from her writing when I started writing. Now my influences include artists like Chelsea Cutler, Sasha Sloan, and Kygo.

I play guitar and a little bit of keys but not a whole lot.

Doesn’t everyone? haha. No, but really I definitely get nervous here and there but usually in the butterflies in your stomach kind of way. I try to stay positive and not get too down about any fears I may have because it can be a discouraging industry at times. It’s important for me to keep my spirits up and not dwell on anything that could make me feel negative, like being nervous. 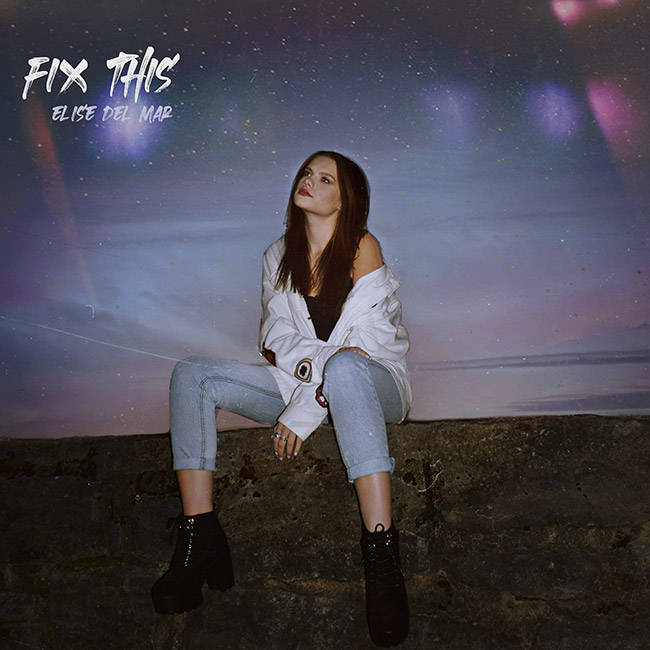 Tell us about your new single “Fix This?”

“Fix This” is a song about heartbreak. It tells the story of a broken relationship that was once seemingly perfect. It depicts that first love kind of feeling in a sweet nostalgic way. The relationship inevitably ends and the hook is all about how a heartbreak like that can have someone screaming up at the sky begging for a God to step and Fix what once was.

I was so into this guy I had dated. Call it my first love if you will, although now I don’t know if I’d give him that much credit. He completely shattered my heart though. It was the first time a guy had done that, and I had the hardest time processing what had happened, or how we went from this happy relationship to no relationship at all. About a month or two into the breakup, I got the flu and was completely isolated from my friend group for two weeks. I didn’t have my support system, because I was sick, but I had a lot of time to think and process everything I was feeling. I noticed most nights I was praying to a God, literally any God at that point, to fix it because I was so torn up about it. Then, I wrote the hook and the rest of the song around that general idea.

And about the success of “Didn’t Mean It?”

I don’t know what exactly I was expecting, but I didn’t expect “Didn’t Mean It” to do as well as it did as my first official release. When I write a song I pour my heart and soul into it, and all you can hope for is that someone will recognize that, relate to it, and want to listen. The main goal is to use the gifts I was given to reach people, connect with them, relate to them, and change both of our lives in the process. I think Didn’t Mean It did that and it blew me away. I am so incredibly grateful to everyone who supports the music I put out.

The most rewarding part of doing what I do is some of the messages I get or the things people will say to me after I play. Having people I’ve never met before tell me that a song I released or played at a show resonated with them makes me feel like I’m doing something right. It’s so rewarding knowing that I put myself and my life story into every song I write, and it makes people feel something, hopefully, the feeling being that they’re not alone and we’re in whatever situation together.

To never give up, things almost always get better. This industry is brutal and it’s never easy so it’s important to keep sticking with it.

She’d probably say I can be a little crazy at times. I’m super high energy which is a great thing from a performance standpoint. We’ve actually talked about this exact question before, and she usually says that I’m one of the most hardworking people she knows, after herself of course. She’s great.

More music and some live shows that I haven’t announced yet, but can’t wait to announce.

I think happiness is more of a choice than an emotion. It’s all about finding the little moments in life that make it worth living.

Always stay true to who you are and what you love. People won’t always like you for not following along with what they’re doing, but you will almost always be content with yourself and your life that way.

Not one specific organization for this, but I support saving the turtles. They’re my favorite animal, and I personally don’t think it’s that hard to use reusable water bottles, straws, and bags.

I’m not good at questions like these because life always has a way of taking you in a completely different way than you think it will, but I know I will still be making music and performing.

The Reason by Chelsea Cutler. I love the lyrics and the production. It’s all around such a good song.

If I didn’t work in an industry so social media-based, I don’t think I would have it. I remember when Instagram was first created. It felt authentic, fun, and harmless, but now social media feels like constant comparisons and faking perfect lives we all know we don’t have.

Book: Everybody, Always By Bob Goff

Quote: “Being happy doesn’t mean you have it all.
It just means you are grateful for all you have.” – unknown

Travel Destination: Greece. I’ve always wanted to go but have never been.