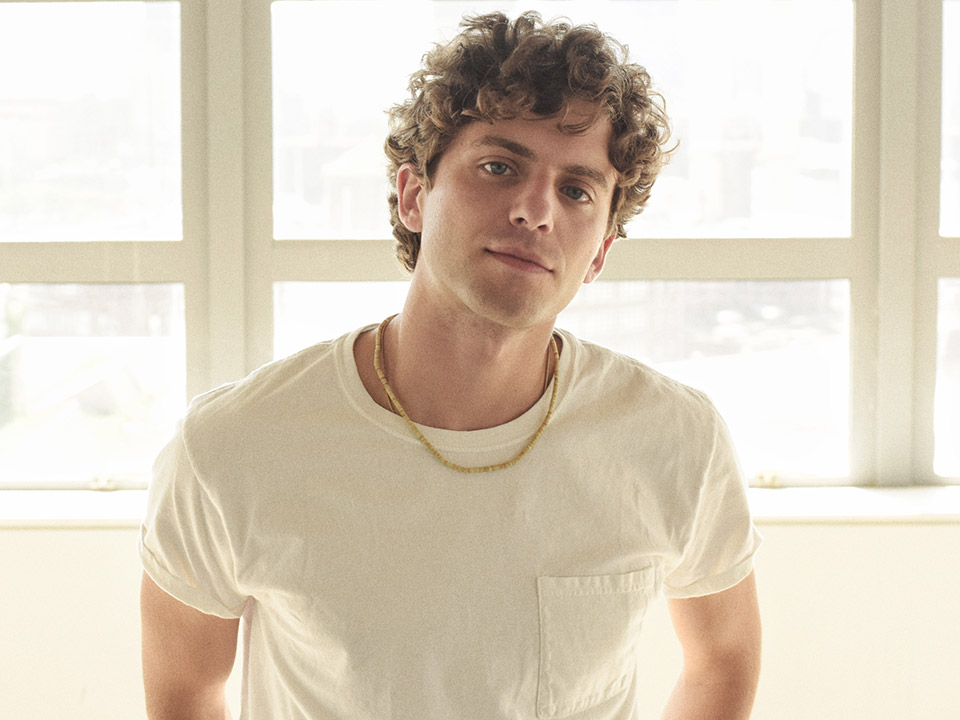 Check out our interview with talented indie-pop artist Mark Ambor who recently released his new single “The Long Way.”

“The Long Way” is Ambor’s first single since his viral success. Catchy guitar riffs and propulsive percussion form the perfect foundation for Ambor’s polished vocals to flourish. His positive take on life glows from within the track as he shares a message about patience and how “truly good things take a long time to get.”

How did you get started in music?

I’ve played piano my whole life. My mom signed me up for lessons when I was 7 and I did it until I was about 14. Which is when I decided to quit since I was only learning classical songs and it was getting in the way of hanging out with friends on Friday after school. A few months went by and I realized I missed it. On my own, I started to learn songs that I was listening to by ear, and if I couldn’t, I’d go on YouTube and learn them. I did this throughout high school until it was the summer before college. I had a friend who was a songwriter in high school and freshman year I had asked her how she did it. She told me her method was to come up with a riff and then write her feelings down over it. I kept that in mind until that summer before college. I was home alone, my friends had left for school, I had just broken up with my girlfriend, I was scared about leaving, and overall I was feeling really lost. So I decided to write a song. I recorded it on voice memos to remember it and went to work that night. I had never sung for anyone up to that point but that night I was proud of the song I had written and was feeling bold. I sent it in a group chat to my parents, who weren’t great with technology at the time. About an hour later I got a text from my mom that said, “Who’s this artist? Dad and I love this song.” It was that moment that I started really getting into music.

How has it changed your life?

Music has given me a passion to follow for the past handful of years. It’s given me a place to learn, to grow, to experiment, and to express myself in such an exciting way.

I don’t really have any music hero’s. I just love finding songs that make me feel good, figuring out why they make me feel good, and then trying to create a similar feeling in my music. I have a few artists/bands I look to often. Coldplay is one of them. I love how every album of theirs is amazing yet unique.

As mentioned above, my mom had me taking piano lessons at a young age and that’s what really got me started. From there to where I am now has just been the growth of a deep deep passion to make music as my job.

Yes I play piano, guitar, and I produce so I can play most instruments MIDI.

Tell us about your new single “The Long Way?”

To me, “The Long Way,” as well as the songs that I’ll be releasing in the coming months, are all about the journey these past two years have been for me. They’re my attempt to understand coming of age and life for what it is. “The Long Way” is specifically about truly great things taking a long time. Although in the moment it can be frustrating that you can’t instantly achieve what you want, I think anything gotten too easy never turns out to be worth it in the end.

“The Long Way” came about in March of this year. It was the first song I’ve ever written with someone else. I co-wrote it with my friend Jesse Fink and co-produced it with my friend Brandon Shoop. As I said above, it’s about truly great things taking a long time. Whether that’s a relationship or a dream job or another goal, anything that comes too easy I don’t think is ever worth it in the end.

That moment right after you write a song that you KNOW is good and perfectly articulates the feelings you have. That’s such a satisfying feeling.

Now tell us about the huge TikTok and IG success and what you are doing to keep it going and growing even more?

This past year has been a wild ride. After being against making a TikTok last summer (because I thought it was only e-boys and I wasn’t that), I finally decided in September that I had to since I saw the success people were having. I started getting serious about making TikToks with my music and it started working. Managers, labels, attorneys and everything in between started reaching out. I was early on Instagram reels and I would repurpose my TikToks for reels — my reels started doing better than my TikToks did which was crazy. To keep it all going, I’m just going to continue doing what I’ve been doing. Posting my originals, some covers, and the occasional personality TikTok to show people who I genuinely am and what I make. 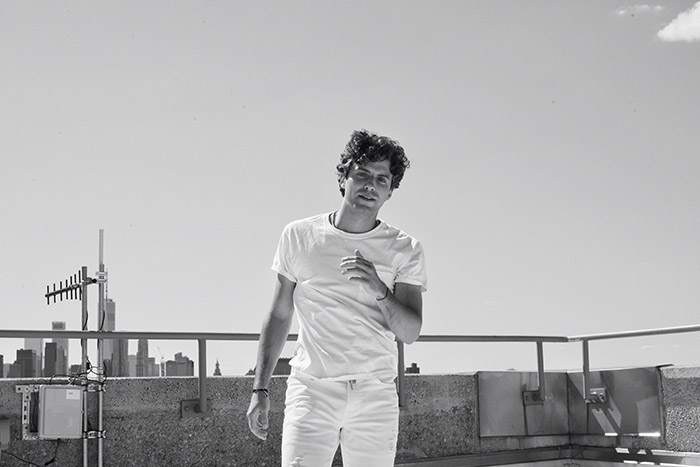 What do you think is the secret to having success on social media?

Honestly, just being yourself. People see through people that aren’t being genuine.

You are followed by so many people. Do you feel pressure to always do the right thing? How do you feel about encouraging people to follow their dreams?

Yes, always. Every time I post anything I just think about how many people are going to be judging it. As I’ve had the following for a few months now I’ve gotten more used to it. But at first, I definitely got a lot of anxiety from it. I just try to remember it’s an important tool to use to get myself out there. I wholeheartedly believe people should follow their dreams.

I love healthy foods. Always love a good salad and pretty much roasting any vegetable makes it amazing.

Hmmm. I pretty much just like neutral minimal clothes. I’m not really the flashy type when it comes to clothing.

Surrounding yourself with great energy that not only makes you feel good but also helps you grow.

Probably Jim Carrey because I think he’s hilarious and I would definitely be laughing incredibly hard the entire time we hung out.

The best advice I was ever given is that nobody cares until everyone cares and it’s all a bet on yourself. So straightforward but its what I needed to hear to realize that anything I’m reaching for all starts and stops with me and the effort I give to it.

I’m very much a shoot for the moon kinda guy so ideally selling out arenas.

I have a few but I think a go-to is always Yellow by Coldplay. Driving late at night with my windows down blasting music is one of my favorite things to do and Yellow is that vibe to me.

TV Series: Stranger Things for sure

Travel Destination: Norway has been the coolest place I’ve traveled to so far