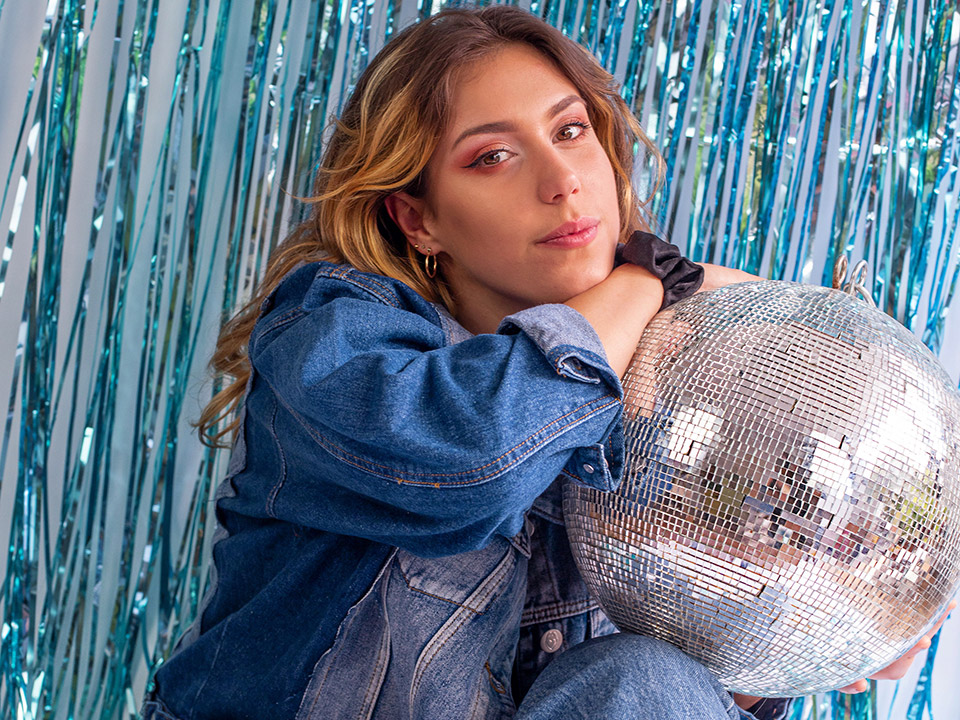 Check out our with talented London’s indie-pop artist Natalie Shay who just released her new hit single “Medicine Boy.” This single is bursting with hot summer energy, with catchy hooks, vibrant synths and fresh funky guitar riffs that induce a lightning strike of groove. Entering a new wave of her sound, “Medicine Boy ” talks of a bittersweet, dysfunctional relationship with a boy addicted to drugs, turning a tough subject into a light, bubbly single.

The multi-award-winning musician has established an ever-growing presence and loyal fanbase through her explosive live performances and unforgettable anthems, recognizing her as one of the UK’s hottest emerging talents. Her relatable lyrics touch on love, self-discovery and the everyday experiences of a twenty-something.

Shay continues to pique the interest of audiences across the globe. Garnering attention from notable publications such as Billboard, Clash and The Line of Best Fit, to name a few, as well as landing Spotify’s New Music Friday playlist in nine countries, Shay has collectively amassed hundreds of thousands of streams. She has also worked on EDM tracks with the likes of Grum and Kryder, racking up over 2 millions streams to date. In 2018 she was asked to be part of the jury for the UK Eurovision competition.

Hi Natalie, please tell us a little about you?

I started admittedly very young. I was in an acting agency when I was maybe 6-10 years old and did a fair bit of British TV and film work. I continued studying musical theatre alongside classical guitar until I was 11, i was heavily inspired by Taylor Swift so I began writing songs. Aged 13 I played my first professional all originals gig, I’ve been doing it ever since

At 13 I entered a London based music competition and won it. I entered a competition every year after that for 3 years and won all of them. All of these brought new opportunities! I started at the brit school aged 14, and by the time I graduated at 18, I had built up enough of a career to go into it full time!

Musical influence – Taylor Swift, life influence – my dad. I found a female solo guitarist and songwriter so inspiring I wanted to give it a go, my dad has supported it ever since! 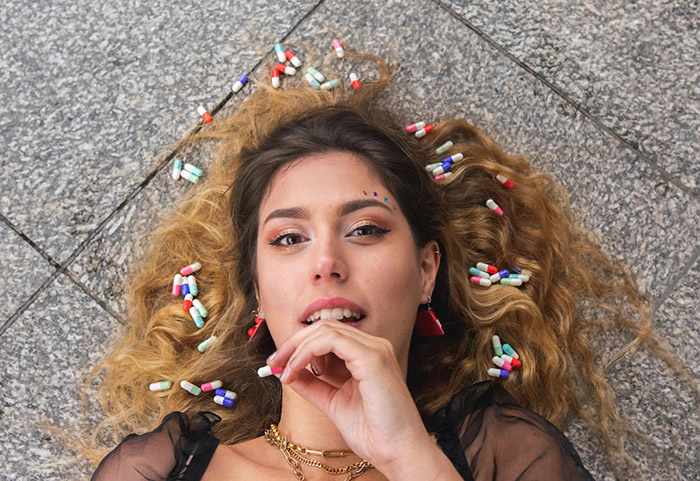 Tell us about your new single “Medicine Boy?”

I really wanted to write about the way a relationship that ‘isn’t good’, isn’t always ‘totally bad’. Writing from personal experience, I like to document stages of my life and emotions I’ve felt through songwriting and lyrics. I was really struggling to find a way to express the thoughts and feelings I felt in this chapter of my life, however I really feel we encapsulated the entire story in this song. I wanted to capture the essence of a bitter sweet relationship, the way – you know it’s bad for you, you know you can do better, but it’s not bad enough to make you want to leave, and the ‘highs’ of the romance are too good to walk away from.

When you spend a year on a song and 5 months planning a release and then IT FINALLY COMES OUT AND PEOPLE LIKE IT AND BLOGS LIKE IT AND PLATFORMS LIKE IT!! Best feeling in the world, as when people don’t like it, thats the absolute worst feeling omg

Not everyone is nice – don’t make excuses for not nice people, some people are just not nice lol

Bit nuts, she always says things like ‘people don’t know the real version of you like I know you they only know the filtered version without the mad bits’ I think i’d agree with that haha

Good question! I like what I like, I know what I think works on my body type and generally stay within these guidelines for styling. I suppose my style is chill, street style fashion, Big chunky shoe, baggy jeans, with a little bit of a spicy powerful twist 😉

Personally, to achieve goals, maybe slightly shallow, but not all of my goals are career ones ie. I want kids, want them to be happy, want my parents to live long and be healthy, would like to make them proud, they’d love to have grandkids.

Then the career stuff like, I’d like music to always be my full time income, I’d like to buy property soon, I’d like to touch and connect with a lot of people with my music and lyrics, I hope to inspire some people to do music themselves… if I can achieve even some of these things I’ll be super happy 🙂

I donate a lil bit each month to a few charities, but I suppose I most actively campaign for various mental health charities.

The best day – Taylor Swift, think its beautifully written and relatable for me!

Bitter sweet relationship, on the whole i think it’s great, especially after covid year, connects so many people, gives anyone a platform if they want it, i guess there’s still a negative side to it, but i think it’s something i’ve trained myself to try not to let it affect me as much as it used to, although sometimes it still does. It used to bring me down and cause me a lot of issues when I was a teenager though.

Quote: everything happens for a reason

Interview with Karen Larrea & Breana Symone from “My Mom, Your...