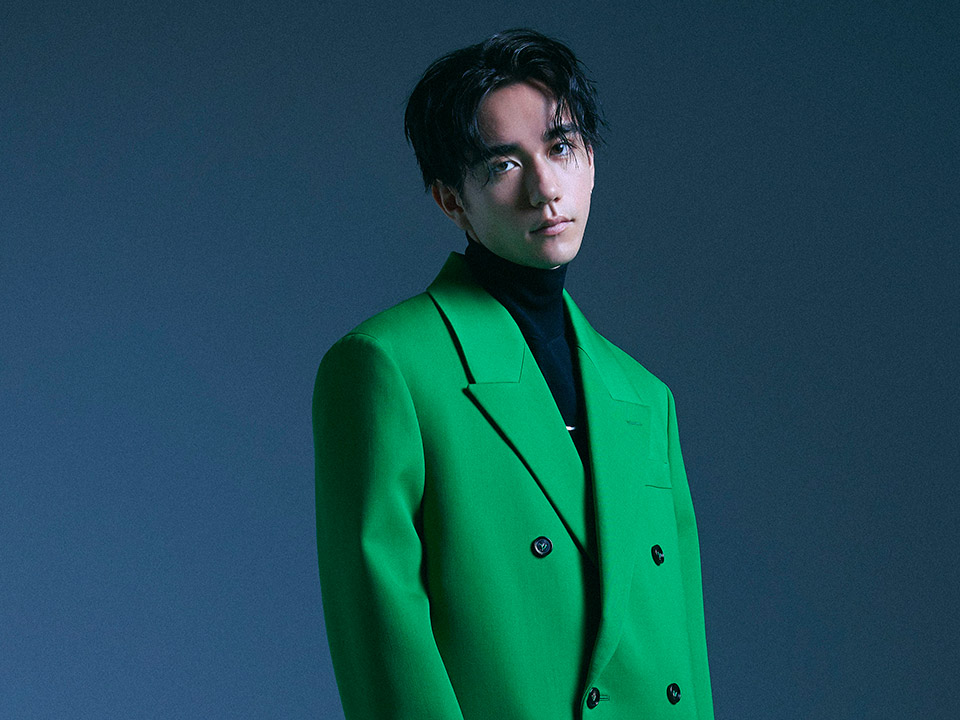 Check out our interview with talented Kaz of J-Pop Group, INTERSECTION who just released his third solo single, “Summer is Over feat.Mai Anna”, this closely follows his single “Drown feat. Hikari Mitsushima”. This track epitomizes the feeling of Summer’s end and reflecting on all of the memories and romance of the season.

This is the third self-produced single that Kazuma has released this year and is the last before the release of his first solo EP, CODE LOVE, on September 13th, 2021. It will include “White Stallion” (which was downloaded 250k times on the first day of its release in China alone, breaking the record for a Japanese artist) and “Drown feat. Hikari Mitsushima” as well as “Summer is Over feat.Mai Anna.”

How has being a singer changed your life?

There are too many ways that I changed my life for me to answer simply so I would say it helped me release emotion in a productive way.

We’re sure you have been asked this a million times but how did you get into the industry?

There was no one influence and I think my decision to make music came subconsciously. I never had a decisive moment where I was like, “Yes, I want to make music starting now.”

I play the flute, saxophone, and a little tiny bit of guitar.

All the time, whether I’m on stage, meeting new people, taking a test, or even just sitting down in class. However I do think I got better at hiding it through performances. 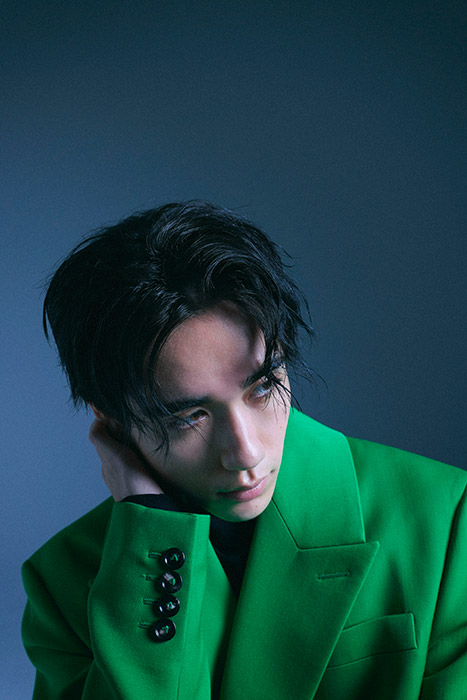 Tell us about your new single “Summer is Over?”

Summer is Over is a beautiful song that means a lot to me. Me and Mai Anna met up at Harvard two years ago and decided to jam together and in one day had the foundation of what would be Summer is Over. We then met up with Anna’s friend Solomon Fox who is an amazing producer that I became friends with through the process of creating the song and we banged it out in a day. Solomon is amazing with producing and has a great understanding of theory and jazz theory and together we ended up making a song that has deep complexities lying underneath a song that seems like a simple ballad at first glance.

The lyrics are pretty straight forward. We wrote it at the end of summer and decided to describe love through imagery and feelings associated with the ending of a good thing.

Trying to fit the vibe that is asked of you, whether that’s facial expression or pose or action.

MEN’S NON-NO was fun and I met a lot of experienced models who were always a pleasure to talk to and learn from.Paris Fashion Week was crazy because at the shows sometimes the people in the audience would be wearing crazier clothes than the runway models haha.

Don’t conform to the industry standard I think. Just own your beauty and your niche and keep killing it.

This is hard. Still haven’t lived long enough to decide! 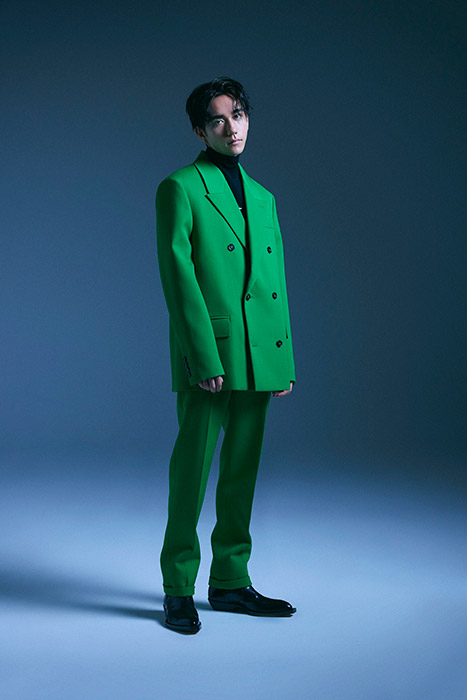 What’s next for Kazuma Mitchell in 2021?

Release my EP, excel at school, and hopefully perform for fans!!

Still figuring that out too but as long as I’m not feeling sad all the time or stressed out I consider that happiness.

I don’t really live based on advice from other people.

No clue! Hopefully people are still listening to my music and I’m done with college ready to
decide what I want to do afterwards.

WAY TOO HARD. A classic I’ve loved since middle school has been Thinkin Bout You by Frank Ocean.

I think it’s fine. Some people utilize it in toxic ways but in it’s core it’s just about connecting people and I think that’s a good thing.

On Instagram @kazumamitchell and Apple Music and Spotify @Kaz

Book: The Dark Tower: The Gunslinger by Stephen King

Quote: “Everything is theoretically impossible, until it is done.”