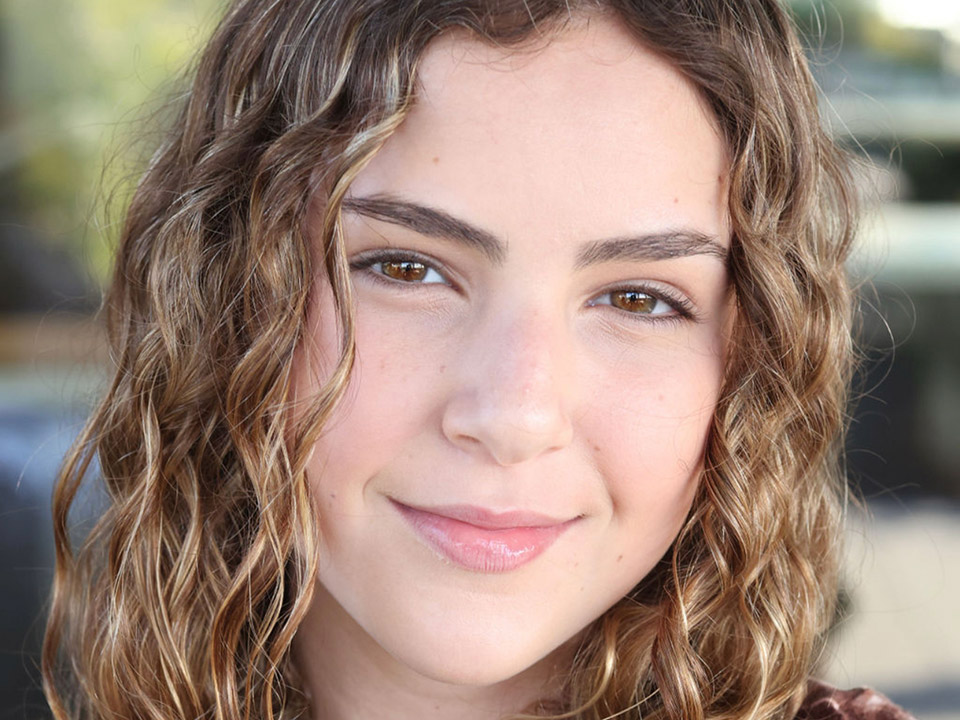 Check out our interview with talented young actress Lexy Kolker who can be seen on projects like Freaks, Shooter, Agents of Shield and also stars in the Samuel Goldwyn Film drama Manifest West. The film debuted at the Mammoth Film Festival and Newport Film Festival and is slated to be released in Theaters and digitals tomorrow (November 11). Hi Lexy, please tell us a little about you?

I watched my sister Ava Kolker on TV and was super inspired, and it looked really fun. I asked my mom if I could do it too and our team took me on. I started auditioning at 5 years old and the rest is history.

It has definitely changed my life because everything I do is around my acting schedule and I stay flexible and available as much as possible in case something comes up. I am also homeschooled so I can take on any project at any time.

The best part is the people you get to meet and the experiences you get to have. The worst part is all the auditions that result in no’s. That can be depressing but you have to move onto the next one.

I really try to put myself in that person’s shoes and feel what they’re experiencing. Once I feel their pain or fear or happiness, then it’s just natural to have that reaction. My sister always taught me that acting is reacting, so that’s what I base my acting on.

Tell us about your recurring roles in the 3 seasons of “Shooter?”.

That was so much fun. We often filmed on location so I got to go to so many different places and even on an island near Seattle where we filmed the pilot. Ryan and Shantel were great TV parents to have and very nurturing so even though I was little, I couldn’t wait to go back every day. I remember some scenes that were pretty intense where I was getting shot at and the bathroom wall fell on me, and we were filming till late at night. I was so exhausted but I felt pretty tough, so it was cool!

That was great too. That set was very serious. We always made sure to be there early, and super prepared and ready to rock! The cast was incredible. I was the only kid on set here too so they all played with me, especially Ming Na When. She played my mom on some of the episodes and was awesome and super down to earth.

I filmed other movies, “The Little Mermaid” opposite the legendary Shirley MacLaine, “Our Little Secret”, “Female Fight Squad” opposite Dolph Lundgren, and most recently a PSA about reproductive rights.

I love action roles like “Shooter” and “Marvel: “Agents of Shield”, so I am getting my black belt in martial arts so I can do my own stunts and play more of those roles. They’re super exciting. I love when I watch my movies or shows with my family or friends, and I see them laugh or cry or be totally into it. I can’t believe my work can affect their emotions like that. It’s so rewarding.

To be very patient and always practice your skill sets and find ways to make yourself different. Give yourself an edge by being good at many things other than acting.

That it’s feast or famine. Sometimes you have scheduling conflicts because you’re so busy and other times, nothing’s going on. You just have to wait until that next perfect role for you comes along again.

I think they would describe me as focused and loyal and fun (I hope) and someone that has their back no matter what.

The title of my book would be “10 Reasons Why Taco Bell is the Best Food Ever” because it’s my favorite food since I was 6 years old. I could have it every day.

I would tell my younger self to enjoy every minute of the busy times and not to take it for granted.

I have no idea but maybe “Good to Great”? I heard that’s a good one.

I potentially have a movie in the works, just waiting on final dates, so fingers crossed on that.

Family and doing things I love and enjoy with them

To surround myself with people who make me happy and make me feel good about myself.

Hopefully doing big movies and maybe having a big role on a series and continuing to follow my dreams.

My favorite song is “When I was Your Man” by Bruno Mars. I like the message of how he takes responsibility for losing his love and that his priority is her happiness. It’s a beautiful selfless message.

I think social media can be very powerful and important if you can shield yourself from the negative comments and the ugly people on there, so more good than bad.

Quote: “If you’re just safe about the choices you make, you don’t grow” – Heath Ledger.