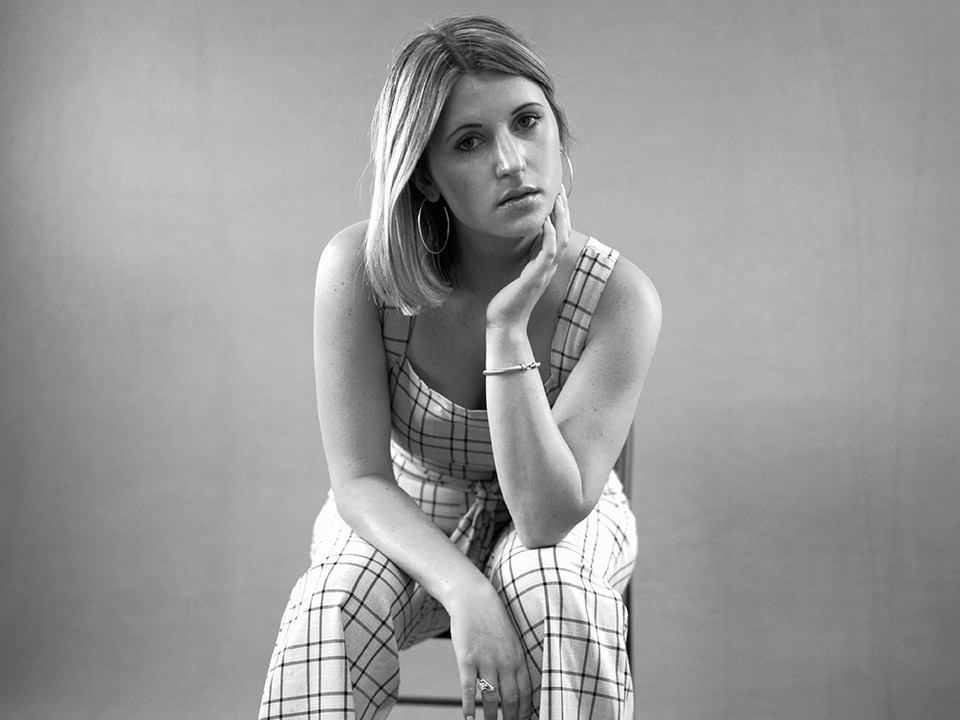 Jodi is a pop artist often found singing heartfelt, story-based ballads behind a piano. She’s been fortunate enough to work under the thumb of Roger Waters of Pink Floyd and Nigel Godrich during an Internship program at Soundtrack Studios, and worked with producer David Kahne (Paul McCartney, Taking Back Sunday, Tony Bennett, Matisyahu, etc.) on her 2015 single, “The Radio”. Fortunately, she also sat beside Maggie Rogers at NYU Clive Davis, where they’d critique each other’s songwriting. Additional classmates include Emily Warren, Phoebe Ryan, and Fletcher.

Hi Jodi, please tell us a little about yourself!

So, I was born in Brooklyn, New York. I currently live in Philadelphia, but definitely still view myself as a New Yorker. I went to NYU for college and used to play all the cool venues in the lower east side. I love Philly, but miss the hustle and sophistication of Manhattan. Many of the artists and producers I work with aren’t in Philadelphia, but are easy to work with through Zoom or FaceTime. I have a mini home studio that I record out of. Beyond that, I have a retired racing greyhound that I named after Billie Holiday!

Can you describe your sound in 3 words?

Tell us about your new single “Hindsight.” What’s the story behind the song?

Sometimes looking into the future can seem really scary, and it can even feel like you’re never going to recover from certain losses. When I wrote “Hindsight,” I was really unsure about what my future looked like and actually wrote it from a place of hope and optimism; I really wanted to believe that letting go was going to be the best thing for me. Now I can actually say, a year later, “hindsight is better than foresight.”

And about your other popular single “Blue Eyes?”

“Blue Eyes” was actually written a few years ago. I was on my dorm room floor holding my guitar on my lap, and was trying to figure out how to tell a guy that I wasn’t willing to change to be what he “needed.” He wanted a girl with blonde hair and blue eyes, and I’m a brunette with hazel eyes. I may have blonde hair now, but it’s definitely not permanent! Haha. 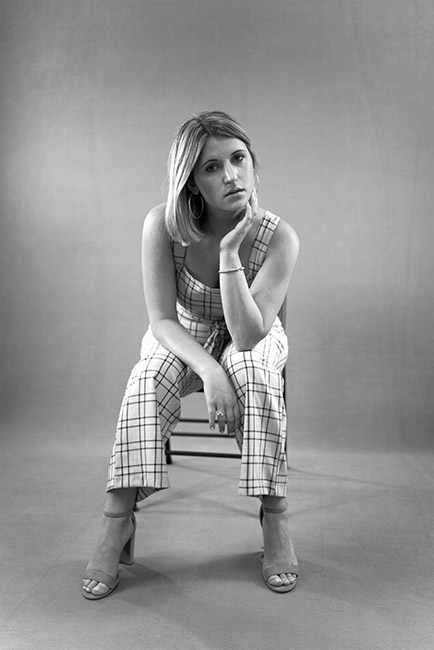 What has it been like releasing these new songs during the pandemic?

I’ve actually loved releasing music during the pandemic. I’ve been able to focus on my release strategy and thoroughly plan ahead. Before the pandemic, I spent over 10 hours a week in the car and now I have more time to accomplish tasks at home. It’s been very productive.

What’s next for Jodi Valentin in the last months of 2020?

I’m hoping the last months of 2020 will end with a co-release with a local DJ duo. We’ve already recorded vocals and are prepping to have this new release ready. I’m very excited because they’re a very talented duo and I think the song sounds awesome.

I’d like to have some of my music placed in films. I’ve been working with a few film/tv sync libraries and have already had success in TV shows. I’d really like to have a song in a Netflix film or something like that. If you know anyone, I’d be very excited to chat with them. 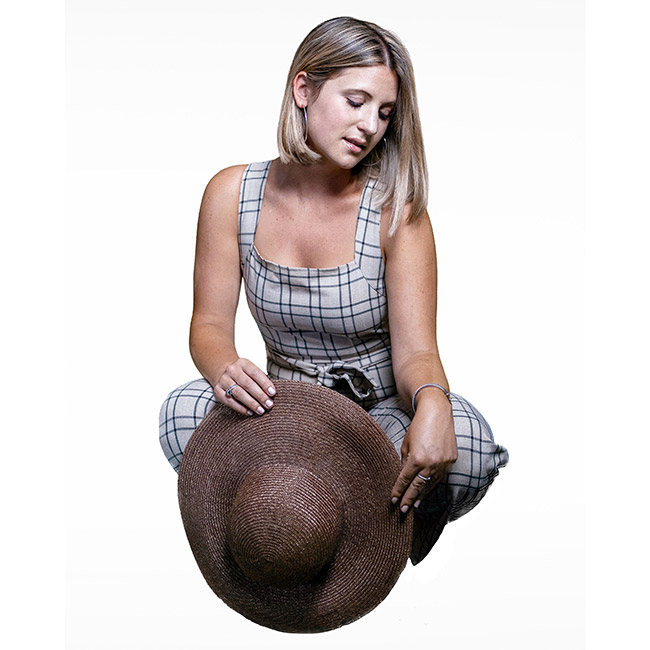 I also use FaceBook and TikTok. My name is consistent across all the platforms.