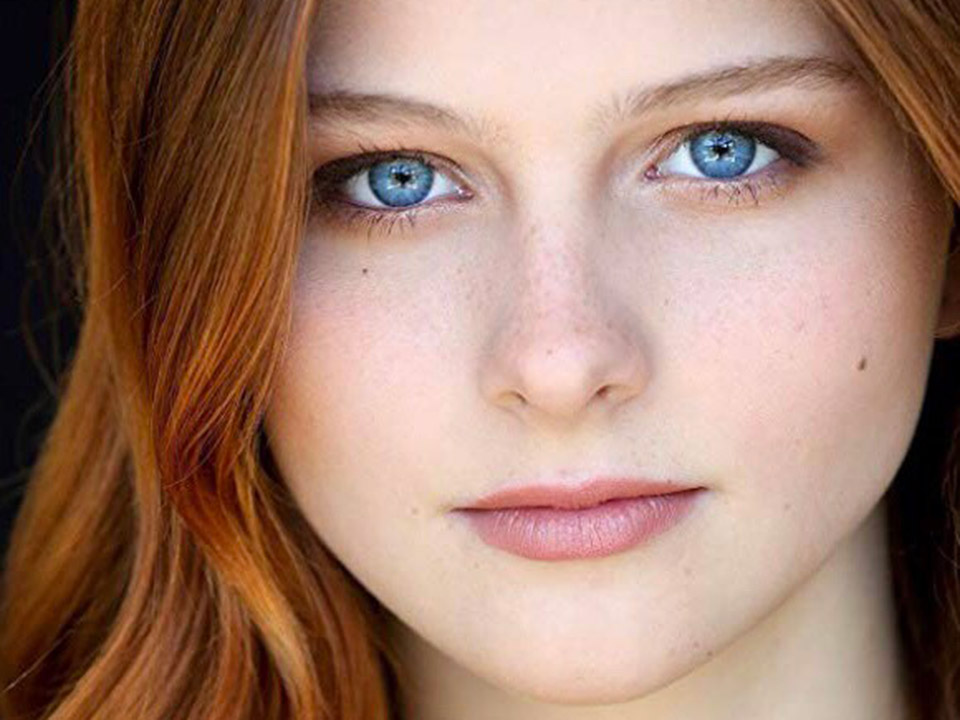 Jane recent credit includes a Recurring role on Amazon Prime Tv Show “The Kicks” as Lily Padgett.  She also stars on Abc Educational Tv Show “Making moves” as Kit. Her other Guest starring roles are on Hit Tv Shows such as “Speechless,” “Fresh Off the boat” and “2 broke girls.” She stars in “Lost Girls: Angie’s Story” where she plays the lead character “Angie.”

Hi Jane, please tell us a little about you?

Hi! I’m Jane and I’m a 17 year old actress who lives in Los Angeles! I’ve been acting for 10 years and I’m originally from Memphis, Tennessee!

Creative, down to earth, strong.

I’m an empath and that really has helped me in acting to be able to really understand the character on a deep level.

I started because of my brother. He was doing a lot of plays back home in Memphis and I went to his first agency meeting and they wanted to sign me as well!

I was in a country music video called “A Woman Needs” by Jessica Harp. You can actually still easily find it on youtube!

The best is being able to step into another person’s shoes and experience other’s lives through the character. The worst is all the rejection but it does help you develop strength!

I like to play roles that really inspire me! A lot of those are ones that are advocating for change through important causes.

Now tell us about your work in Amazon Prime Tv Show “The Kicks,” and about your role as Lily Padgett?

I loved playing Lily in The Kicks! We developed a little family on set of powerful gals that would come together and play soccer everyday! I think that camaraderie really shines through in the show!

“Making Moves” was so much fun even though I was the youngest on set! It was so inspiring to see the hard work everyone put in especially centering around the dancing!

My most recent project is a feature film called Lost Girls: Angie’s Story where I play the lead. The project helps against the sex trafficking industry in LA.

I’m anticipating the release of Lost Girls! I’m also figuring out what college I plan to go to!!

Natalie Portman! I love how smart she is and how she uses that in her acting and really does deep research on the character! It’s so important!

Every genre! I have so many playlists with so many different moods and genres!

Sleeping in, meditating, donuts at church, and having dinner with my family and the many dogs we have!

Living life through love and compassion.

The presiding bishop of the Episcopal church Michael Curry! He is so wise and inspiring and it would just be so incredible to be able to speak with someone who has such love and compassion for the world!

My favorite tv show is Handmaid’s Tale and I’ve already binged the new episodes for season 3!!

Yes! I’m a member of National Charity League which supports many organizations in the Los Angeles area including Ascensia, Door of Hope, Red Cross, and Union Station Homeless Services.

Quote: All will be well.

Interview with Hollywood Actor, Producer Paul Black about fighting back...