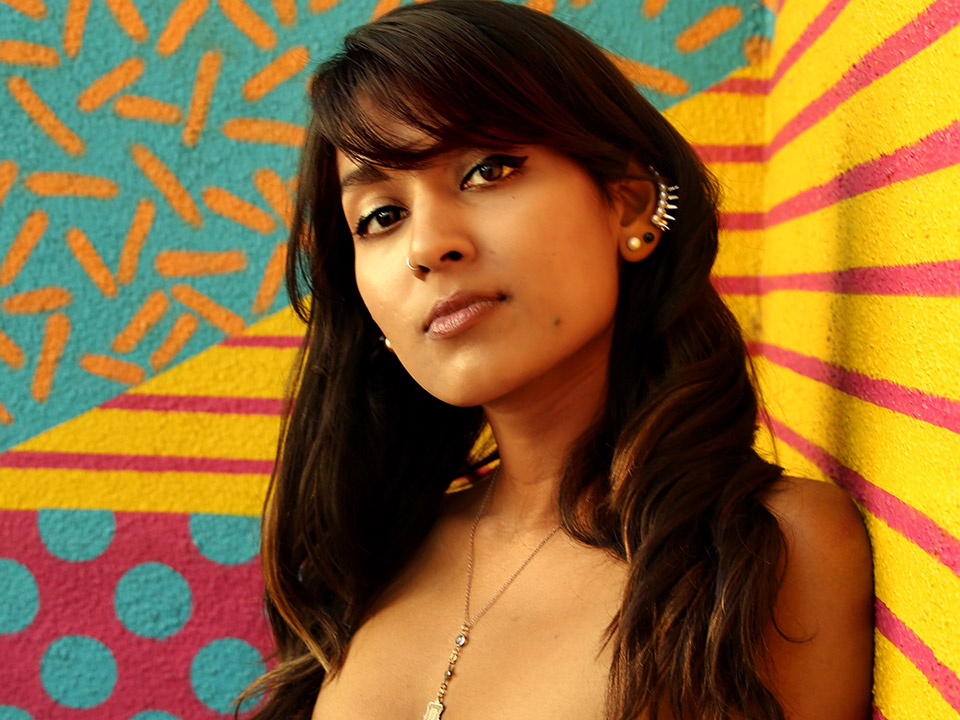 Check out our interview with talented singer Malsi who just released her new song Harder. 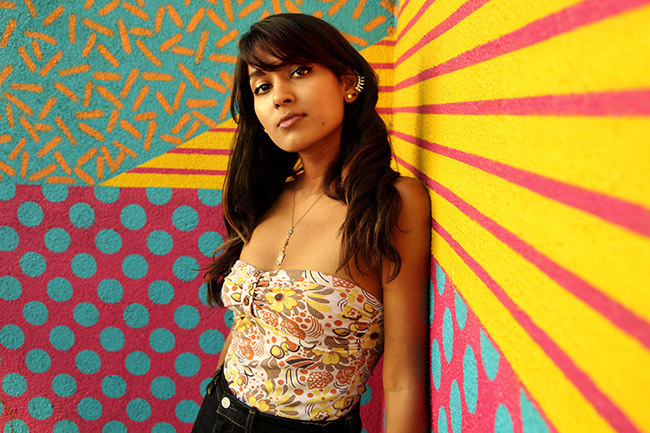 Tell us about your new single Harder?

It’s a song about that person who makes everything just a little easier to deal with during tough times – and, it’s about become a stronger person because of all of those experiences.

How did you get started in the music business?

Technically, I started performing live as a kid, but I started getting paid for it in college. College is when I realized I wanted to be in the music business in a serious way. I sang lead vocals for Jesus, the Crazy, and the Bad Kids, which was ultimately formed by seven musicians, including myself. Altogether, our band was comprised of drums, bass, guitar, keys, vocals, flute, baritone sax, and alto sax.

Listening to all kinds of music growing up and throughout my teens influenced me – top 40s to Bengali artists – I devoured it all. Music fueled me. I would sit at my piano at home and improvise pieces, and my mom and sister sometimes would sit and listen while they read or just watched. Creating music always felt natural to me, so I kept at it.

That’s a really difficult question to answer. The pessimist in me says myself, because I am my harshest critic. The optimist in me says my parents. They have never been easy on me either, but that’s only pushed me to do the best I can, especially in cultivating a future in music. They got me started with singing and piano lessons since I was 5, and played tons of Bengali music in the car. Without them, I wouldn’t have gotten the chance to develop a passion for music.

Currently I’m focusing on releasing songs each month and working with other artists in more musical projects. I’m also working on a live performance project currently.

I don’t have one, to be honest. I feel like I fall in love with different songs and they carry me through certain periods of my life, sometimes recurring when needed. Currently, I’ve been digging Ember Island’s cover of Rihanna’s “Umbrella (The White Panda Remix).”

What music Inspires you?

Anything I can connect with. It needs to make me feel something deep and real, and it usually sticks.

Depends on the day. It can be fun when it comes to sharing cool content. Often though, I think breaks from social media are needed – real life is much more interesting and intellectually stimulating than staring at your phone all day.

Quote: “Don’t judge a story by the chapter you walked in on.”

My song dropping this Friday: HARDER – Check it out here!