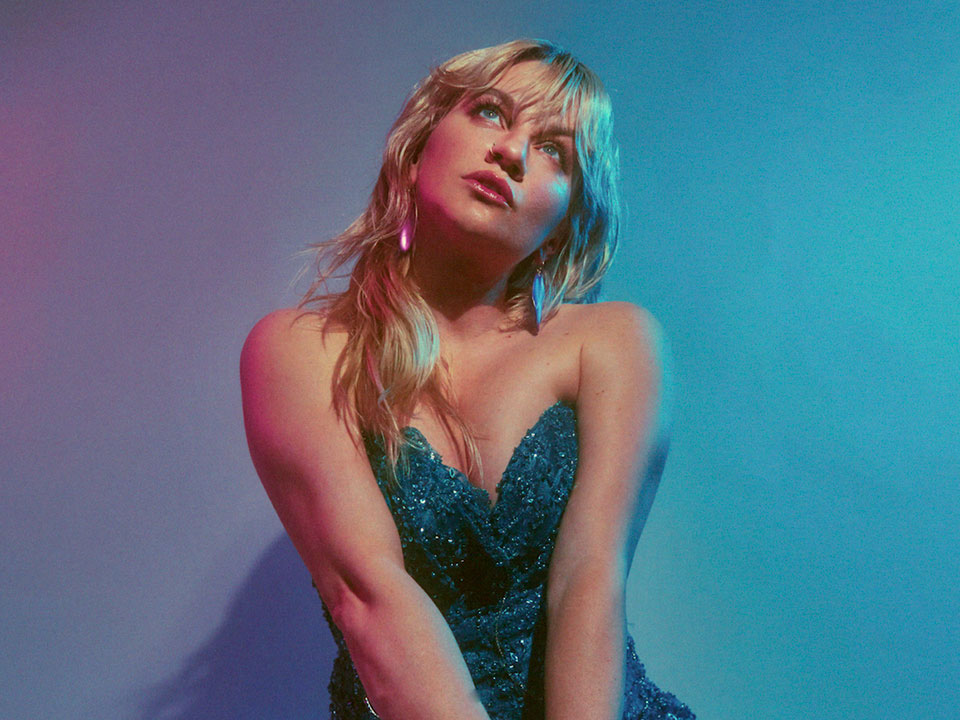 Check out our interview with talented multi-dimensional singer/songwriter and artist Nikki Era who just released her latest single “Lotus.”

This music video marks a new chapter for Nikki Era on finally feeling like a woman and embracing the power that lies in being uncomfortable living in a space where she chooses trust over fear.

Impossible to find any one genre, she experiments in Pop, Dance, Rock, and Alternative mediums. She has written for MTV/Viacom, Universal, Netflix (Julie and the Phantoms), Hulu (Solar Opposites), Sony, Disney, and WWE. Handpicked to co-write JoJo Siwa’s hit phenomenon D.R.E.A.M., which has amassed hundreds of millions of streams and was the namesake for her 2022 world tour. Having grown up performing musical theater and refusing to subscribe to the belief that artists must adhere to a certain genre, Nikki creates different ‘eras’ of musicality.

Hi Nikki, please tell us a little about you?

I am a singer/songwriter from NYC! I love creating music in different “eras” because I never want to be boxed into any one sound. Right now I’m releasing music from my album MEGA which is an 80s pop inspired record!

I don’t remember a time that I wasn’t singing. I pretty much always sang and liked performing. It’s when I felt the happiest. My dad was a big part of introducing me to a lot of different kinds of music. We would drive around on the weekends listening to 50s big band, 60s motown, folk music, rock, disco, opera– he introduced me to everything and I would sing along and try to copy the way they sang.

I wish I could say I do! My fiancé is the guitarist in my band and he’s been playing his whole life. I wish I could go back in time and do the same. I can play the piano but usually just to write and construct chord progressions. I want to get more confident performing with a piano or keytar on stage! 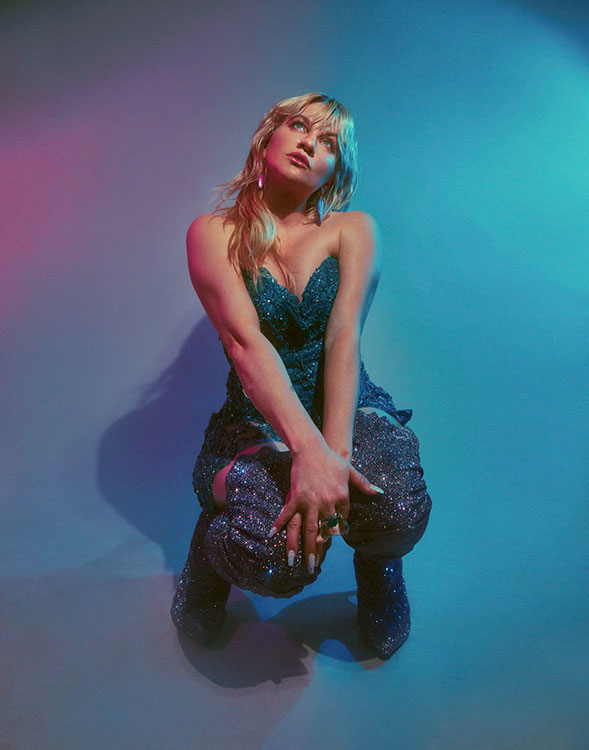 Tell us about your new single Lotus?

Lotus is one of my favorite songs on the album. On the surface it’s just a pop song about the female …body… but really it’s more of a metaphor for feminine energy and power in any form. It’s about evolution and the ability to change and grow. It’s about going through hardship and coming out of it stronger than before.

I think the most rewarding part about it is working with other creative people and watching an idea come to life. I’ve always been really interested in the line between reality and fantasy. I like to explore that a lot in my writing. I think it’s so amazing that as human beings we can think of something and then bring it into fruition. When you can collaborate with other creatives and shine a line on their talent as well it’s such a beautiful thing to be a part of. Art is magical.

What would you say are your greatest lessons you’ve learned so far in this business?

The greatest lesson, period, is you need to form an opinion of yourself and stick to it. You define yourself. No one else does that. The more sure you are of yourself the easier it is to navigate a business that is constantly changing and constantly chasing the next sensational thing. And do what you want because you love the feeling of doing it with zero expectation. Expectation can be dangerous when creating. 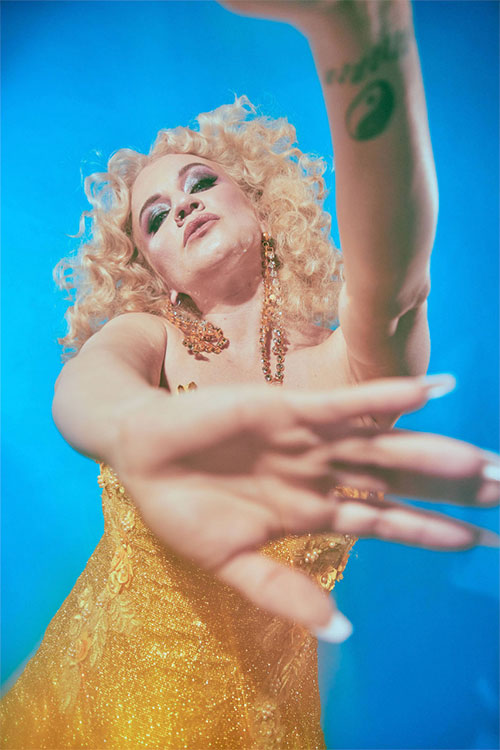 I am planning on releasing MEGA in totality this Spring. I want to put together some touring dates and get started on the next ERA whatever that may show itself to be!

If you could collaborate with any artist, who would it be?

I think I would go back in time and collaborate with Freddie Mercury. QUEEN was so major, so groundbreaking, so tragically fabulous.

Peace of mind. And my two rescue dogs.

Sprawl II. I think it’s the coolest song ever and I wish I wrote it.

Quote: “Stars got tangled in her hair whenever she played in the sky.”