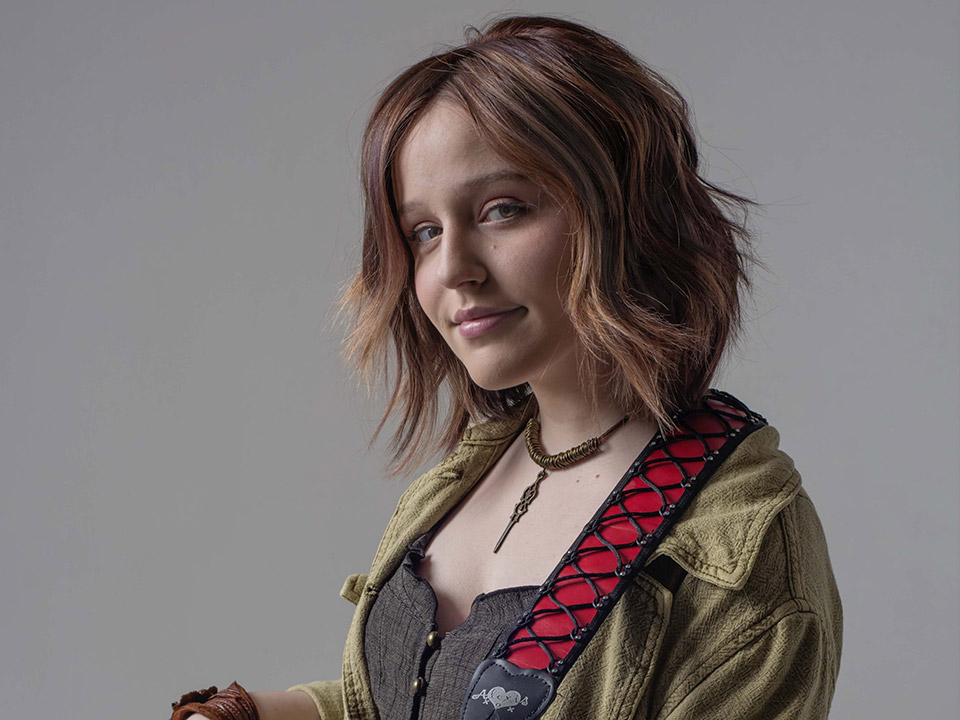 Check out our interview with talented singer/songwriter EmiSunshine.

“Family Wars” is EmiSunshine and The Rain’s most personal project to date. With ten songs and one bonus track, the album addresses domestic violence, dysfunctional families, political corruption, mass murder, lost love, and freedom—those who have it, and those who seek it.

“The album is about working through different types of conflicts,” Emi says. “I’m just voicing my opinion about what I see going on in the world, but hopefully in a way that won’t offend. I’m looking at problems and trying to make something beautiful out of them.”

Emi has been attracting national attention since the age of nine, with appearances on “The Today Show,” NBC’s “Little Big Shots,” “Pickler & Ben,” the Grand Ole Opry and elsewhere. In 2018, she was featured in the Grammy-nominated Elvis Presley documentary film “The King,” alongside Rosanne Cash, Emmylou Harris, Ashton Kutcher, Alec Baldwin and other stars.

Rolling Stone once named EmiSunshine among “10 new country artists you need to know.” 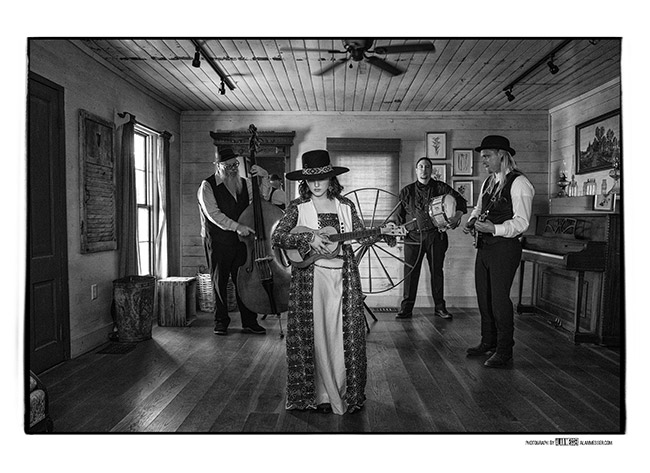 Hi Emi, please tell us a little about you?

I’m 15 years old and I have been playing, touring and singing half my life!

My parents. They made me who I am. Honestly they support my every endeavor and taught me to be kind, honest and hardworking.

My Grandmothers as singers, my dad as a musician, and my mom as a writer. My grandmothers taught me to harmonize before I could talk and my mom taught me how to write songs when I was 5 years old. I realized that I wanted to do this for the rest of my life, the first time I performed as a little girl and people applauded.

Only at the Grand Ole Opry.

Now tell us about your 6th studio album “Family Wars?”

It’s the most truthful representation of my music. It’s brutal in its truth but also has some hopefulness woven in! Plus it’s produced by Tony Brown!

What we can expect of EmiSunshine in 2020?

Well a month or 2 ago I would have said loads of touring and possibly a solo album but things have changed with the pandemic. Most everything has been canceled for right now but it’s driven me to focus on writing and learning new instruments!

I love art, hula hoops and my Scottish Terrier.

Right now it’s sleeping in, working on whatever is due that day, swimming, art and talking to friends on the phone at night. Before the virus it was touring constantly while writing and creating where and when I could!

My idea of a perfect Sunday is going to church with my family and friends, dinner with my great grandma, and a jam session at home. 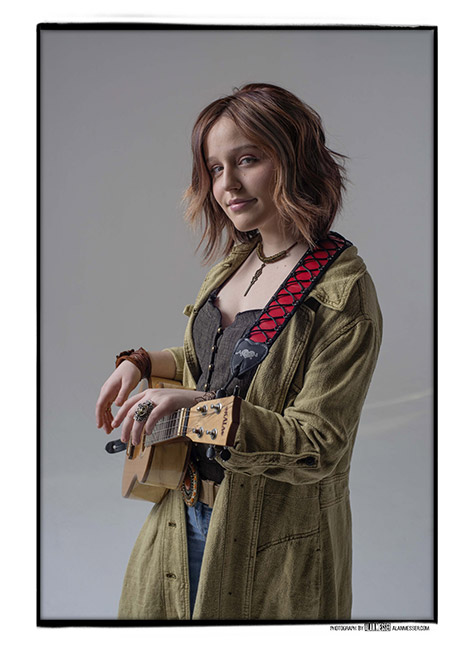 I see myself continuing to write, tour and building my fan base.

I have a love/hate relationship with social media…I love it to connect with fans but hate the politics, bullies and arguments.

What is your favorite:

Quote: To thine own self be true