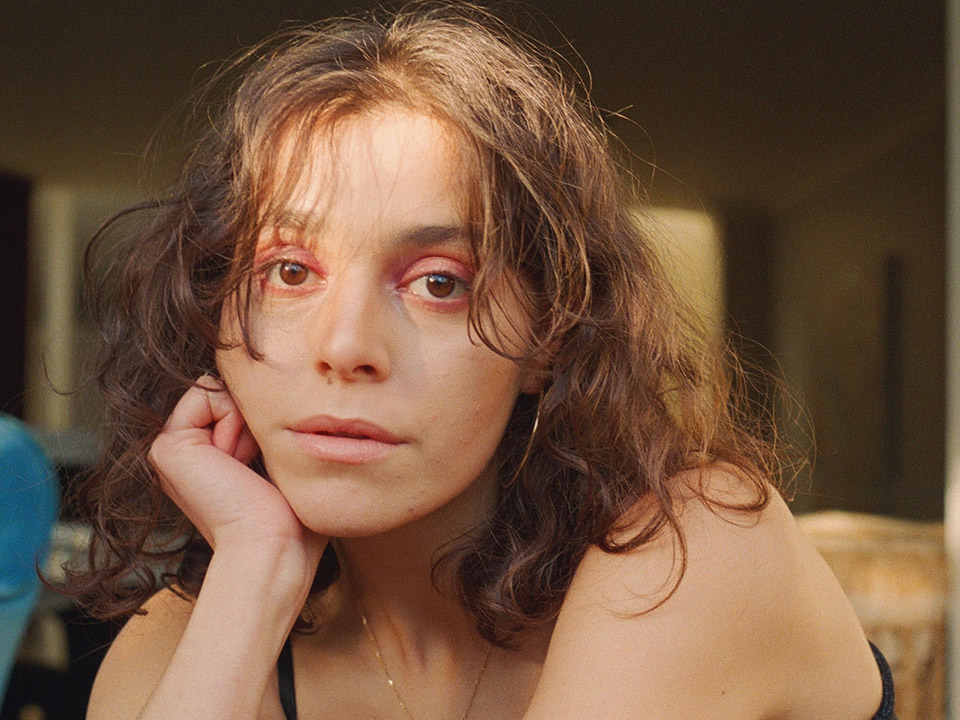 Check out our interview with talented singer-songwriter Julia D’Angelo who just released her latest single “Point of View.”

Hi Julia, please tell us a little about yourself?

Hey! My name is Julia D’Angelo, I’m a singer/songwriter, actor, dancer and filmmaker from Toronto, currently living in Brooklyn. I feel like I answer this question so often that it sounds robotic now but basically I started as a dancer, then began writing music, then moved into acting and film, and now I kinda do a combination of all of them, sometimes at the same time!! It’s crazy and wild and keeps me from ever getting bored.

I grew up dancing in Toronto and after high school I was dancing there professionally for a bit. So technically that was my introduction to the entertainment industry. I moved to New York to study acting, writing and music and while I was here I kind of just found my way into things. During school I met a lot of people and did a lot of random projects that allowed me to have a stable network of colleagues that led to work opportunities post graduation. Truly though I’m still finding my way into the industry.

How has making music changed your life?

It’s helped me understand things in ways that I normally wouldn’t be able to, and helped me express/come to terms with things that I otherwise would not have. That alone is life-changing as it’s given me a greater perspective on the world around me.

Who are you influences? Why did you choose to make music?

A classic answer but Nina Simone is a huge influence, along with more iconic ladies – Amy Winehouse, Norah Jones and Bonnie Rait to name a few. I’m not sure that anyone who makes music really chooses to make it. It more so just starts to happen and then there comes a point where you have to keep making it. I’ve always been big into creative writing and poetry, so I think my segway into writing music was heavily lyrically based, which is why I still prioritize the lyrics and storytelling in my music.

I play guitar and piano, though I wouldn’t consider myself a guitarist or a pianist. I mostly just accompany myself.

I always get nervous before any performance or when I’m on set – mostly just from performance butterflies and wanting to do really well. Other than that not really – I’m not a nervous person in my daily life. 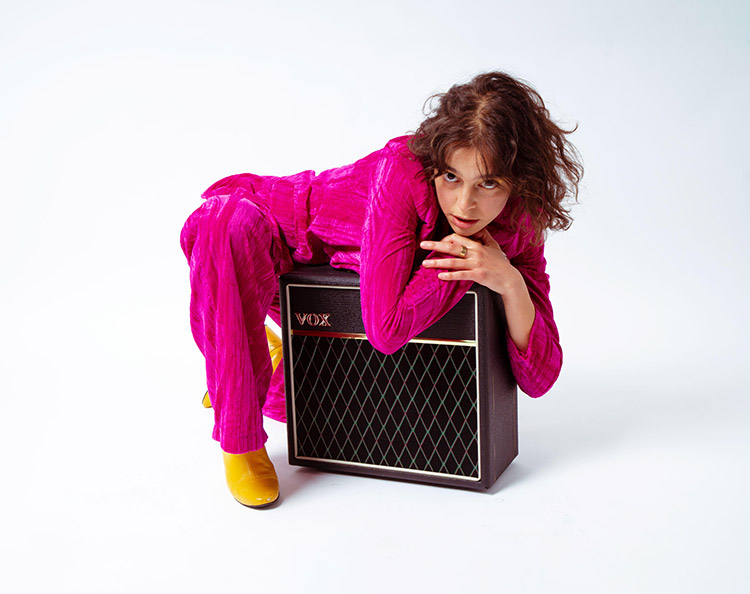 Tell us about your new single “Point of View.” What’s the story behind the song?

The idea stemmed from the notion of fighting with someone for so long, or being in a tense situation with that person for so much time, that you eventually start to forget what you’re fighting about, and it all starts to feel like a fever dream. It was based on a friend breakup I went through a few years ago that went on for so long and was so draining and exhausting that by the end of it, my perspective on the whole scenario was genuinely so blurred because of how much back and forth we went through, and how much time had passed.

Being able to track my growth from project to project. And also finding people who heavily relate to and vibe with the stuff I put out.

Not taking myself, or anything really, too seriously.

What Is That Girl Doing?

Kind of self explanatory. I mean this in a literal and metaphorical sense. I’m always doing something weird with my body, as in I express things very physically so sometimes I won’t even know I’m doing something and then someone will be like literally what are you doing and I’ll check myself and realize I’ve been making faces for 10 minutes. Also, like mentioned above, I am always dancing, no matter where, so to a stranger it can be a bit……”What is she doing?”

And your favorite food?

Pasta. Preferably made by my mom.

How would you explain your style?

Like a little boy from 1994 mixed with a hip, cool art teacher.

When I don’t have to hide any part of myself. Or when all the different parts of me can converge and exist in perfect harmony.

Lina Wertmüller. She is my favorite filmmaker and I’m perhaps her biggest fan. Her life amazes me and the power of her films truly leaves me speechless. She recently passed away but in another life, I wish she was my great aunt so we could talk about what it was like making strong political films in the 70s as a woman, over a cup of coffee and a cookie.

Probably renting a quaint apartment in Pescara or Sevilla (never been to either but I’m romanticizing) for a few months with my childhood best friends and having absolutely no priorities except to sit on our cute balcony in the sun and people watch. And then go to the beach and people watch. And then maybe meet some people and talk and learn and eat and eat more and go to sleep and wake up and do it all over again.

What is the best advice you were ever given?

Always be working on at least two projects at once. In the sense of, don’t take any one thing too precious.

Mentally, many. Monetarily, a few. Hopefully as I’m able to increase my personal income, I’ll be able to donate to more organizations that I support. I try to donate to at least one org or charity every month, even if it’s small. Typically I give to places that support LGTBQ+ people or environmental causes.

Probably doing exactly what I’m doing now but on a higher scale. I love that my career right now is a combination of music, acting, dance, film and anything else that comes my way and I don’t want to lose that variety. I hope to be touring more though which is not something I’ve gotten to do yet, and also have a feature film in development!

Hard question. For the sake of having an answer I’ll say “Sunday in Savannah” by Nina Simone because her monologue at the beginning is the best part of the song and makes me feel like I’m in the room with her as she plays for me. She is simply talking but is poetic, melodic, rhythmic, etc. At one point she says “everything is everything” and then repeats “everything is everything” and it makes me sentimental everytime I hear it. I could listen to her talk all day.

Social media and I kind of have a toxic relationship. I don’t love it but I understand its presence in my life as an artist and how it can benefit me, so I’m trying to change my perspective on it.

Sports Team: I’d be lying if I put an answer here.