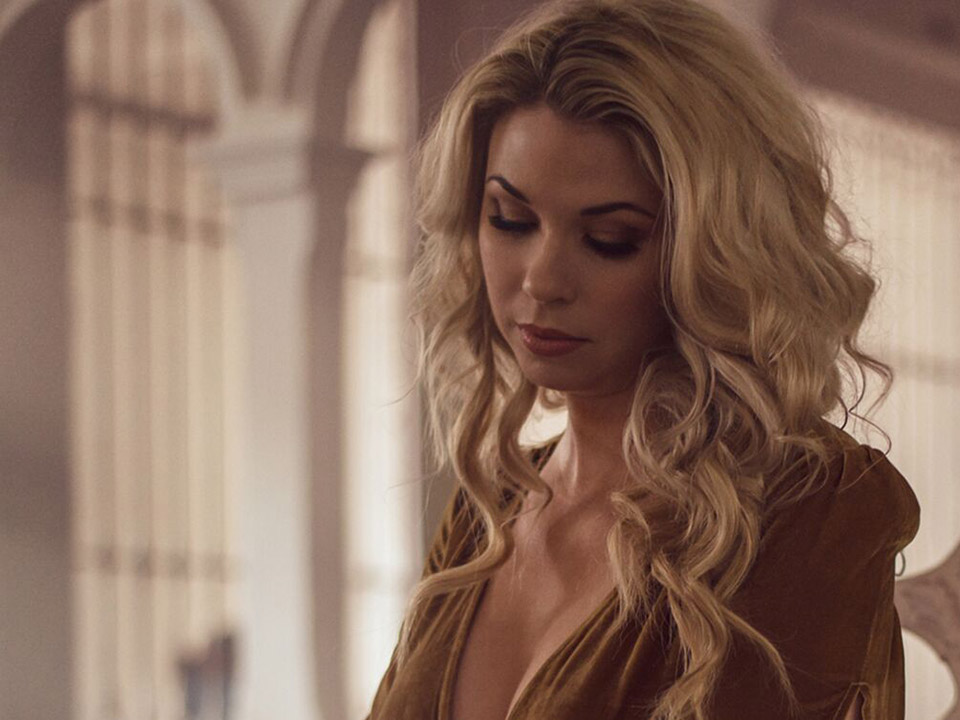 Check out our interview with talented singer-songwriter Sandra Lynn who has established herself as one of country music’s sweetest rising stars with a voice that reflects both her love for country music and her roots as a California girl. Lynn’s emotionally-charged single for her latest video, “Lose the War,” world premiered on CMT and Parade.com. The rising country songstress also teamed up with GRAMMY-nominated DJ and producer Morgan Page to drop an upbeat, dance remix to the track. “Lose the War” and “Am I Just Dreaming” continue the second chapter of a musical chronicle that Lynn kicked off with her Fight EP last year. 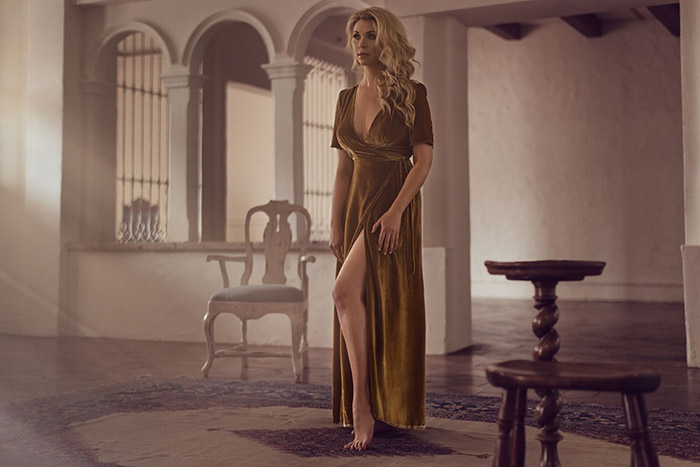 Hi Sandra, please tell us a little about you?

I’m a Southern California girl—born and raised. I started singing when I was seven years old, and while I listened to lots of different types of music growing up, I’ve always loved country music the most and knew that’s what I wanted to write and sing about when I grew up.

I had always written whether it was journaling in a poetic way or coming up with my own lyrics, but it wasn’t until after college that I put my focus on setting lyrics to melodies, working with other songwriters in Los Angeles, and eventually heading to Nashville. In 2014, I released my debut EP, produced by Jay DeMarcus (of Rascal Flatts) and have been writing, recording, and performing country music ever since.

Who influenced you and why did you choose to make and write music?

There were so many strong, female country artists that impacted me growing up like Trisha Yearwood, Faith Hill, the Dixie Chicks, Deana Carter, and Shania Twain among others, and it was their music—their storytelling songs and powerful voices, that inspired me to want to aspire to make the kind of music they did, when I began to pursue this as a career

Oh sure–I always get those initial butterflies before any performance or sometimes when performing new music, but I appreciate those nerves as they keep me on my toes when getting to do what I love.

At the beginning of last year, I wanted to start a project that essentially reflected ‘three chapters’ of music, that through the music, followed the storyline of one couple in the push and pull, in’s and out’s of their relationship. I wanted every song I chose for this project to allow the listener to dive into the couple’s emotional journey, telling a story in a linear way—very much like old records used to do. “Lose the War” kicked off the ‘second chapter’ of music for this project and I look forward to releasing the ‘third chapter’ next year, as well as continuing to record/perform as an artist, connecting with fans and folks all over the globe through my music.

Now tell us about your new single and video of “Lose the War”?

“Lose the War,” written by Emily Shackelton, Phil Barton, and Cameron Jaymes, is a song about calling an end to an argument, waving the white flag, and rising above the petty fighting in order to save the relationship. We shot the music video for it in downtown Los Angeles, under the direction of husband/wife duo, Brandon Hess and Tara Tucker, and I can’t believe we’ve had over one million views on YouTube with this one—I am so honored and grateful to all who’ve watched, listened to, and shared “Lose the War” thus far.

How was working with GRAMMY-nominated DJ and producer Morgan Page?

Amazing—it was fun hearing how Morgan took the original production which was very much rooted in country music, and transcended two genres—country and EDM, with a perfect blend between the organic instrumental elements and the synth elements he included

Salty foods (and water because I like salty foods), cats because I love them and all animals for that matter, wine because…it’s wine, my family and friends, and of course, music. 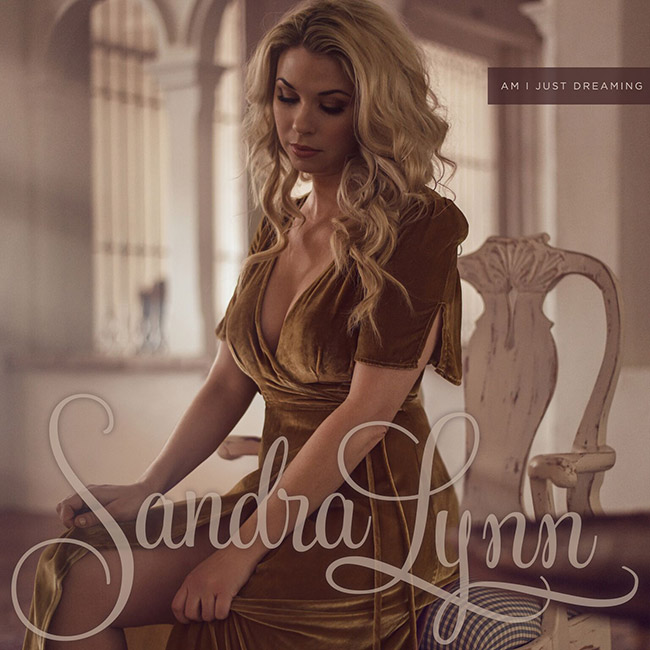 I really can’t pick just one favorite, but if I had to pick one that really impacted me, it’s Deana Carter’s “Strawberry Wine.” I remember the first time I heard it on the radio as a child, and it’s the song that made me want to sing country music.

Be yourself, trust the timing of things, and it doesn’t matter how many ‘No’s’ you get. You only need one ‘Yes.’

I’m looking forward to my next single release this fall—right around the corner!

It depends on the day, but it usually includes music in some form whether its writing, recording, listening, performing, practicing, gearing up for a release, thinking ahead…food, of course ‘cause we all need to eat, and usually at least one episode of F.R.I.E.N.D.S in the evening.

Church in the morning with my husband, lunch after, then hanging with our cats at home relaxing, playing cards, watching our favorite TV shows, with a nice glass of wine in hand…I know, sounds WILD.

There are many different organizations my husband and I support, but some of my favorites are the California Wildlife Center, BestFriends.org, the Alzheimer’s Association, and the Lawrence J. Ellison Institute for Transformative Medicine of USC.

A fresh cut of sashimi and a simple, but delicious salad.

Anything salty (except for cheese…I know, I’m weird)

Making music on the daily, part of a stadium tour playing throughout the U.S. as well as internationally, balanced with having a beautiful family and some downtime in between.

Quote: “The future belongs to those who believe in the beauty of their dreams.” –Eleanor Roosevelt

Song: “The House that Built Me” –Miranda Lambert

Movie: Back to the Future, Part 1

Food: I love some good sushi or a delicious bowl of homemade pasta