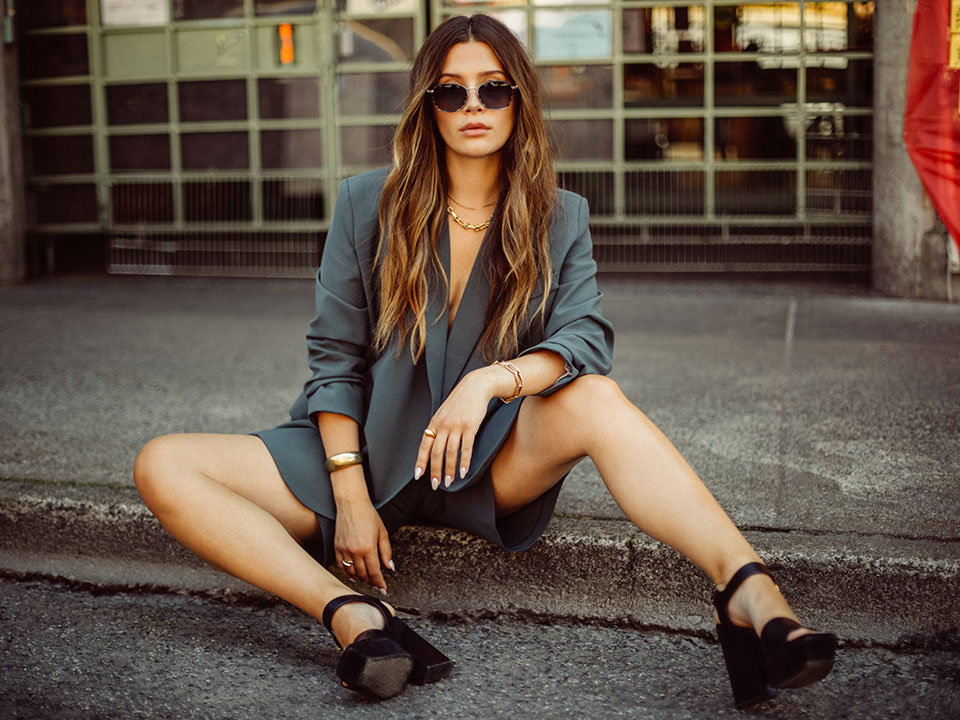 Currently Natasha can be seen in the new CBS/Paramount+ drama series “SkyMed.” Natasha stars as flight nurse ‘Haley Roberts’ who’s new to the team, but with heart and smarts, proves herself to be a fighter. The series weaves compelling stories around a diverse ensemble of young First Responders in the remote North at 20,000 feet. 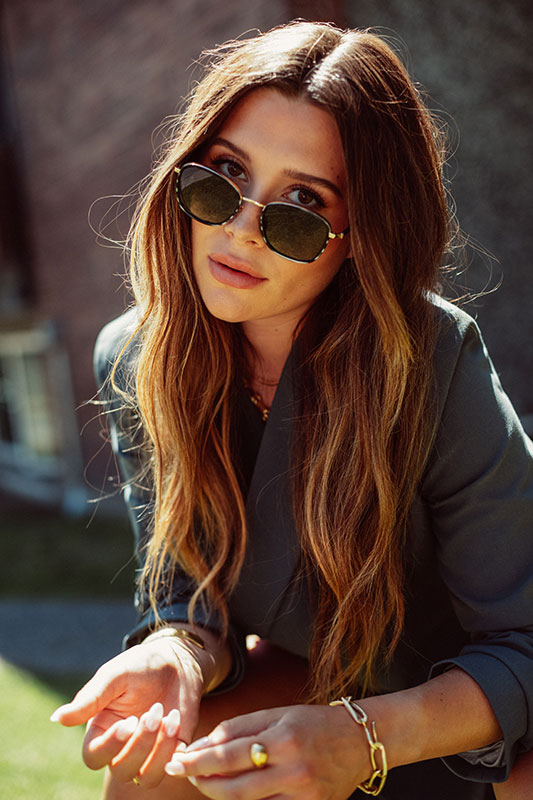 Can you tell us about your new CBS/Paramount+ drama series “SkyMed?”

SkyMed is a fun and fast paced medical drama, with a ton of action and adventure, that follows the intense personal lives of young first responders in the North. Cinematically, it’s a really beautiful show. We filmed on a lot of incredible locations and really created a world in which I think audiences can really get lost in. It follows a group of pilots and flight nurses through the trials and triumphs of both their jobs and personal lives including their sometimes messy relationships.

And about your role as Haley Roberts?

Hayley is new to the SkyMed team. She was a labor and delivery nurse in Toronto and comes to Thompson in efforts to run from some things in her life she inevitably needs to deal with. Throughout the season, you see her get involved in a messy love triangle and eventually have some pretty big realizations. With the support of her new co-workers and friends, Hayley proves to not only herself, but the people around her, just how strong she really is.

Why do you think “SkyMed” will be a hit with the fans?

SkyMed is a super fun show with really gripping storylines that keep you guessing what’s going to happen next. It’s also a really beautiful world that audiences get to escape into. The story that each character gets to tell is both unique and important and I think there’s a little bit of something for everyone to relate to.

How was working with such a talented cast?

The best experience I could’ve ever imagined; Truly a dream team. We all became a family and leaned on each other throughout the entire filming experience. The dedication to this show and prep that everyone did was so inspiring and made the experience so fun because we all shared such a deep love and passion for this show. Everyone lived in the same building and would meet up regularly to run scenes and read through scripts together. It was such an exciting and inspiring experience working with this cast.

What’ is different from this series to your previous hit work NBC/Global TV medical ensemble drama “Nurses?”

The two shows, though both medical dramas, live in completely different worlds. Nurses follows a group of rookie nurses, fresh out of school, finding their footing in a busy downtown hospital. It’s a high stakes medical drama that takes place within the walls of St. Mary’s hospital. SkyMed, however, shines light on what life is like in communities in the North where help and medical attention are sometimes hundreds of miles away. The series takes place in remote locations as well as in planes at 20,000 feet where oftentimes patients are battling life and death. It’s a high stakes drama with a ton of adventures, hookups, breakups, and even bigger themes of friendship, love and acceptance.

Every role is different! For Hayley, a lot of the prep came quite naturally. I had just come off of 2 seasons of Nurses, where I learned a lot about what it takes to be a nurse and accumulated some very basic medical knowledge that I could apply to being a flight nurse on SkyMed. As far as the emotional and personal depths of Hayley, one of my mom’s best friends passed away from breast cancer and she has a daughter who was around my age at the time. I held her super close to my heart while filming and while telling Hayley’s story.

When you audition for those projects, do you feel any connection with your characters to the real life Natasha?

Yes, I try to put a little bit of myself into every character I play in an effort of making each and every character as real and as grounded as possible. Hayley came so naturally to me. We’re very similar in a lot of ways, so while auditioning I felt like I really understood her and could play her in an authentic way.

Is there any preference to medical-type series that you like to work on?

Your own happiness is more important than constantly trying to make other people happy. I feel like this is just a good reminder in general for the other people pleasers out there. I have recently started trying to value my time and space for things that make me feel full and happy instead of doing those things for other people before myself. Life has since become so much brighter and more simple, which is such a beautiful thing.

I’ve learned that staying true to yourself is so important in this business. It’s an industry that is easy to get caught up in. Sometimes actors think they’re a lot cooler than they are and you never want to be the person that everyone on set rolls their eyes at. Treat everyone with the same respect, show up on time, be prepared, be patient and kind no matter how tired you are, and always be professional (well most of the time, on set pranks from time to time are always fun).

Can you name 3 actors/actress that you would love to work with? Why?

There’s an endless list of people I dream of working with but here are a few: Sam Rockwell, Meryl Streep, Frances McDormand. I admire them all so much and would just love to be on the same set as them to watch their process’ and absorb as much as I could from them. 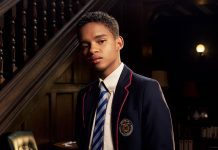 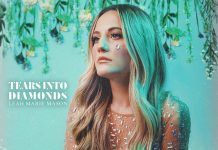 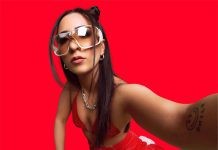