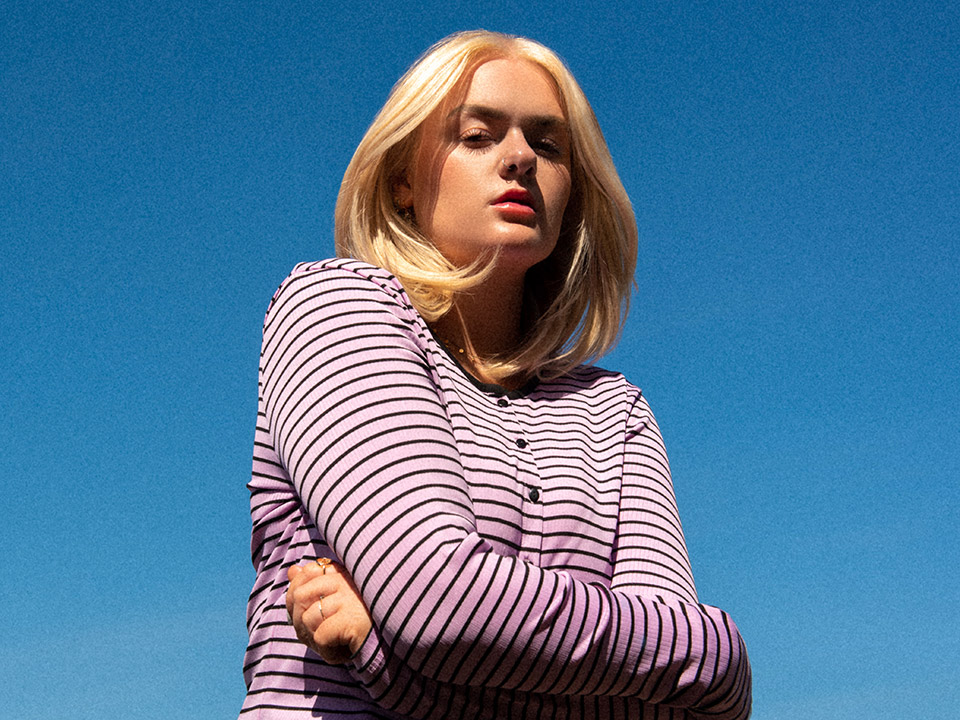 Check out our interview with talented songwriter and producer Grace Davies who recently released her up-tempo, liberating single ‘toothbrush’.

This release is Davies’ “getting over someone bop” and her first-ever release she co-produced alongside Marcus Andersson (Demi Lovato, Ashnikko, Lauren Aquilina, Kid Ink). Grace co-wrote the track with Adam Argyle (Dua Lipa, James Arthur, Paloma Faith), who collaborated with Davies on previous releases ‘Invisible’ and ‘Amsterdam’.

Hi Grace, please tell us a little about you?

I started out in musicals when I was younger so I always knew I was going to be on the stage. Started writing when I was 16, taught myself piano shortly after and started releasing music when I was 18. Worked my way up the BBC introducing tree from Lancs to BBC Radio 6, got a couple of plays on BBC Radio 1 with a feature track I wrote and sang on in 2016 which Danny Howard remixed. Ended up going on X Factor UK in 2017 performing all my original songs in every round and came second. Signed to SYCO Music in Dec 2017 and released my first EP last year! It’s been a busy ride!

It’s made me mega skint.

Sad girl pop… Though someone described it as ‘dream pop’ recently which I’m very much on board with.

I chose to make music because it’s all I really know and I love it more than anything. People like Adele & Emeli Sande influenced me in genre & I expanded from there.

All the time! Mainly for little gigs. I had 0 nerves performing at Wembley Arena infront of thousands, but I sh** myself when there’s like 100 people.

Tell us about your new single “toothbrush?”

Toothbrush is my ‘dance cry’ song. Sad AF but fun AF. I never feel sad when I hear it or sing it, even though it is – it just makes me want to dance… But then you hear the acoustic version and hearts shatter across the nation. If you listen closely you can hear them.

I was quite literally brushing my teeth one day, staring at my ex’s toothbrush thinking ‘I need to get rid of that’ – so I did, and then ran straight to my piano. We all do the classic ‘burn his tshirt’ thing to try and get over someone, but it doesn’t work. You can’t throw away memories or cut off someones half of the bed, you just have to get through it with time. 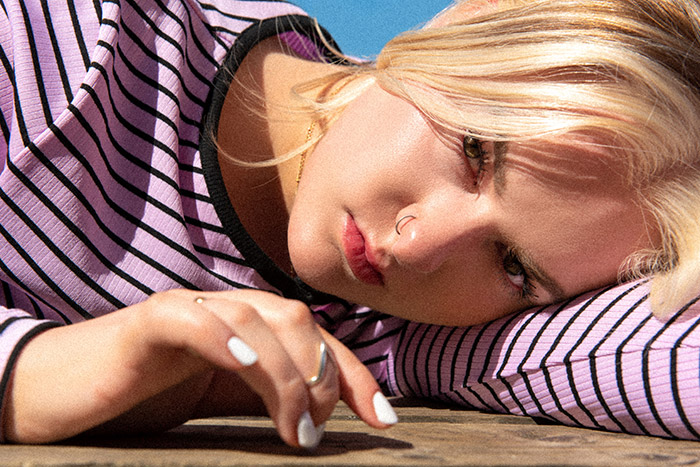 Seeing fans react to and love the songs. It’s the only thing that keeps me going after the multiple holes that have been burnt in my pocket due to being an independent artist.

Comfort first. Haven’t worn heels since I was 16, often wear hoodies on stage. aLl about the comfort for me.

Marilyn Monroe, I just want to know what *really* happened….

Murder On The Dancefloor – Sophie Ellis Bextor
Have you ever heard that song and NOT wanted to dance?

I’m releasing an EP later this year, so plenty more songs to come before xmas, and I’m going on tour in September which is super exciting. Genuinely can’t wait to be back on stage after 2 years and meet everyone!