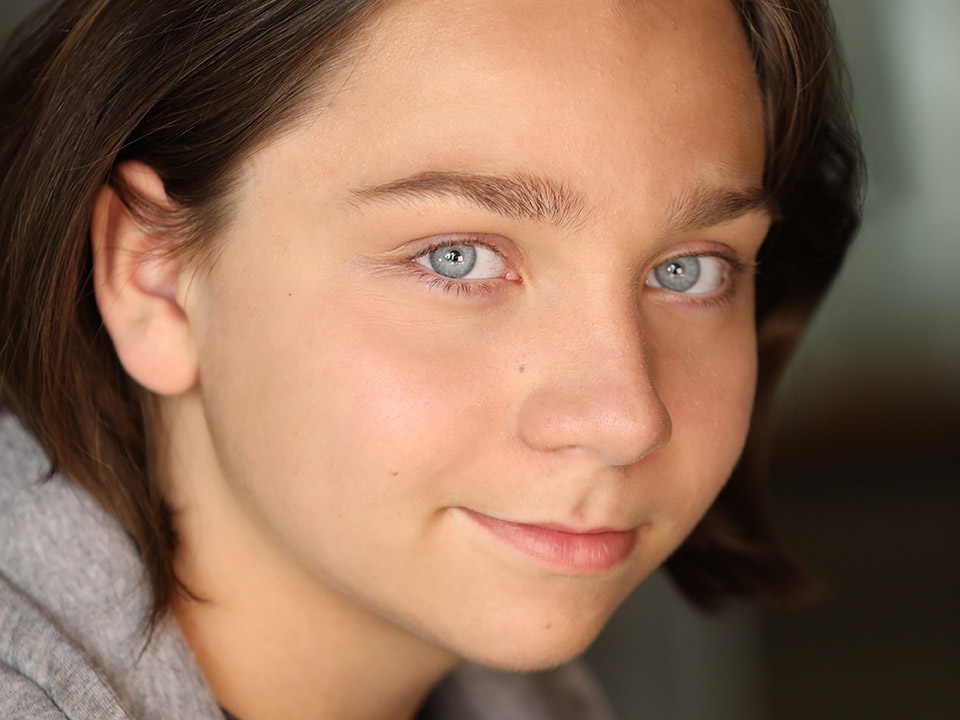 Our interview with talented young actor Bryson Robinson who plays a series regular role of Chris in the popular Brat series “Mani” which has over 4 million viewers per episode. Bryson has won a Young Entertainer Award and a Young Artist Award for this role.

He also plays Capowitz in the feature film “Donny’s Party.”

I did my first commercial for Party City when I was 4 years old and I was hooked!

My first role other than commercials and print work was shooting a series in NYC when I was 5.

Yes I love acting classes as I have met some of my best friends in them. I love comedy classes.

I love working but not so much auditioning. I have learned to have fun with it all.

Please tell us about popular Brat series “MANI,” and your role as Chris?

Mani is such a fun show. It centers around Piper Rockelle and her Mani, Lawrence Curry and all the fun and drama with friends in elementary school. My character Chris is very mischievous and a bit of a trouble maker. I love working on Brat shows!

How was the feeling to win the Young Entertainer Award?

It was amazing and I felt very grateful to be recognized for my hard hard work in this industry.

I have filmed many commercials, have a feature film releasing in 2019, Donny’s Party, as well as a TV show Well-Behaved. I was a regular on a series Class Dismissed when I was 8 years old. I am currently prepping to film another film.

Every time you work with new actors you always learn something. I have learned so much from working on Mani from the title character, Lawrence Curry. His comedy and humor is very inspiring.

To be a regular on a Netflix or Hulu series.

My dream would be to go to Disneyland Paris with my family! I am a huge Disney fan.

Freddy Mercury, he was a musical genius.

Living each day to the fullest and being happy and grateful for what you have.

Playing sports and being a regular on a series.

If you were not an actor what else you will be doing?

I would be hosting a game show or playing sports.

It think recently it has become a factor in the industry. Somewhat like reality television it is getting its own category.

I like classic rock! Recently I have become a huge Queen fan.

A normal day is school, auditions or filming, then playing basketball or soccer. An amazing day would be waking up early and spending the whole day at Disneyland.

Yes my father. He’s a hard worker, a surgeon and he saves peoples lives! How cool is that?!

Watch out for the feature film Donny’s Party and the series Well-Behaved coming soon.

Quote: Be Kind Be Awesome Be You