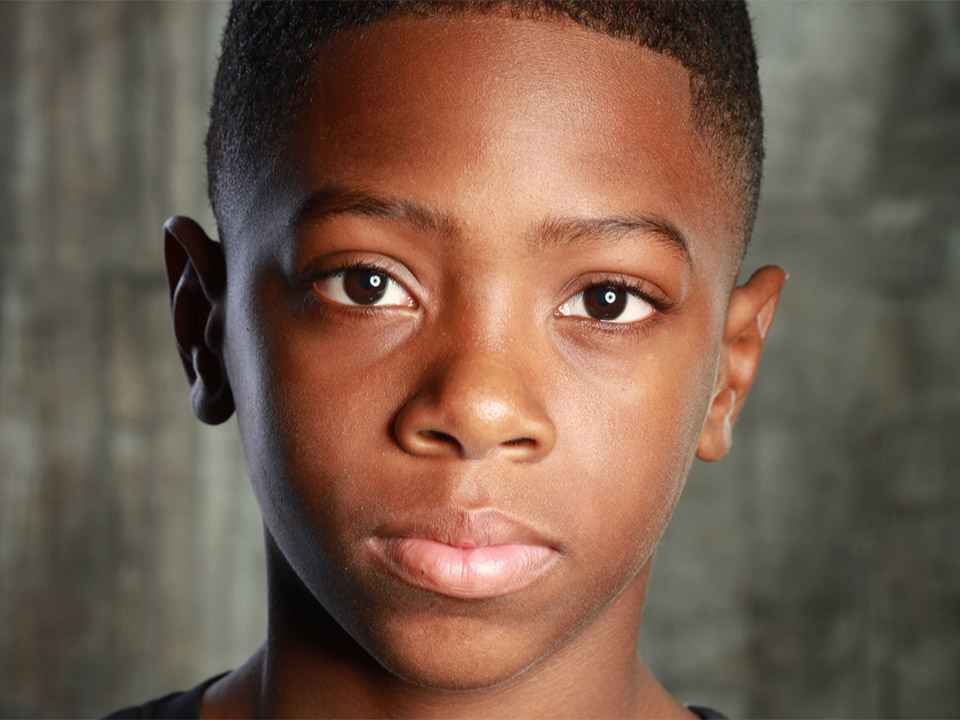 Check out our interview with talented young actor Christopher Farrar.

His big break came when he booked a role on the hit TV series JANE THE VIRGIN with Gina Rodriguez. That role was soon followed by a recurring co-starring role as Young Shawn in ALL AMERICAN with Taye Diggs. Christopher landed other roles in TV hits such as VEEP, YOUNG SHELDON, and EMILY’S WONDERLAB, but it was his 2020 recurring role as Auggie in CHICAGO MED that really showcased his talent as a dramatic actor. 2021 started off strong for Christopher with a recurring role in the smash hit TV show CALL ME KAT with Mayim Bailik, a National CHEVROLET commercial, and a role in a new Tom Hanks movie to be released in August. His touching portrayal of Auggie, a Foster child with an Autoimmune disease inspired Christopher to team up with his sister and start a charity called FARRAR CHILDREN FOUNDATION to help children in need. 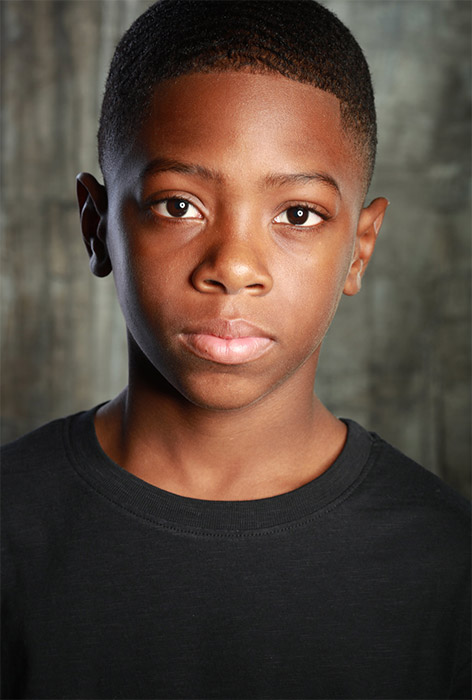 Hi Christopher, please tell us a little about you?

Hi, my name is Christopher Farrar and I’m 12 years old. I love sports but baseball is my favorite. Some things I like to do are drawing, sports, vlogging, and acting of course. I like doing all these things because I enjoy them and it’s a great way to be able to inspire people to do good things.

I got started in acting because every time me and my mom went in the store people would say he has so much personality he should be on tv. And from there my mom got me with an agency in my hometown St.Louis, Mo. Then there was an event in California called Industry Network and that’s how I got my manager and agent. Finally, that’s how I started acting.

Tell us about your work in hit shows like ALL AMERICAN, JANE THE VIRGIN and CALL ME KAT?

My work in All American shows viewers how the Crenshaw life is and what people down there have to go through. Jane the Virgin was actually the first co-star role I ever booked so when I went to set I was really nervous but the cast was really nice and they made me feel comfortable and at home on set. Call me Kat is a great show.I think others are able to see that Dads are really cool and can get things done but not good as moms. lol It was so fun working on that set and the crafty was amazing.

There are 3 steps to me preparing for a role. Step 1 is reading over the script to see what’s going on. Step 2 is to ask myself questions about the character for example, what is my goal in the scene?, Who am I talking to?And where am I? I then jot down in my acting notebook a backstory of the character.

Other projects I’ve been a part of include Chicago Med, Room 104, & Emily’s Wonder Lab.

The most rewarding part of my work is knowing that I’m putting a smile on someone’s face or giving them the ability to connect with the character. 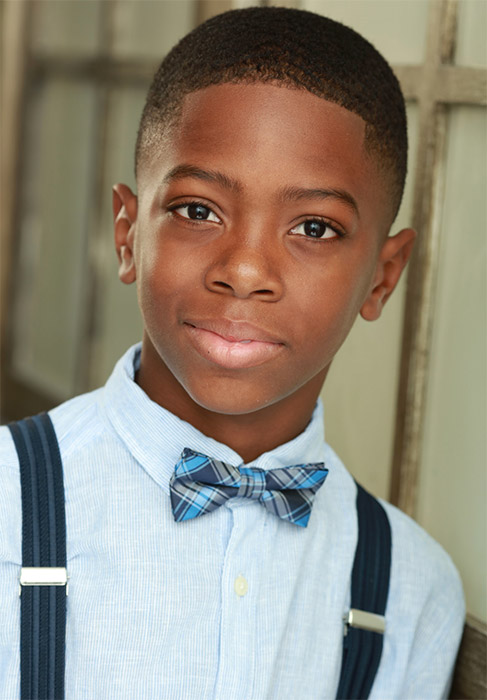 Any advice to other new up and coming actors?

Yeah. Sure. Always be prepared. Off book is always best.

My best friend would describe me as cool, nice, playful and always got the drip.

What’s next for Christopher Farrar in 2021?

I can’t say too much. But I’m working on some pretty cool projects and can’t wait to say more. We’ll definitely have to follow up.

When you’re doing something you enjoy and having fun doing it.

If I could meet someone living it would be Denzel Washington because he’s the GOAT he makes viewers a part of the project it makes me feel like I’m right there with him live and in action.

The best piece of advice I’ve ever been giving is always be the best me, always bring my best, always give 110% and everything else will fall in place.

Yes, St. Jude and just started my own Charity Farrar Children Foundation so I’m really excited about that.

Five years from now I see myself on a hit tv show as a series regular and making lots and lots of movies.

“Be Ok” -10MilliTone It’s motivational. It makes me want to work harder in everything I do and it’s catchy.

I think social media is an awesome platform if used to motivate and show positivity to others.

Quote: “There is no Excuse for not living up to your full potential” -Eric Thomas

Book: The Giver, The Crossover