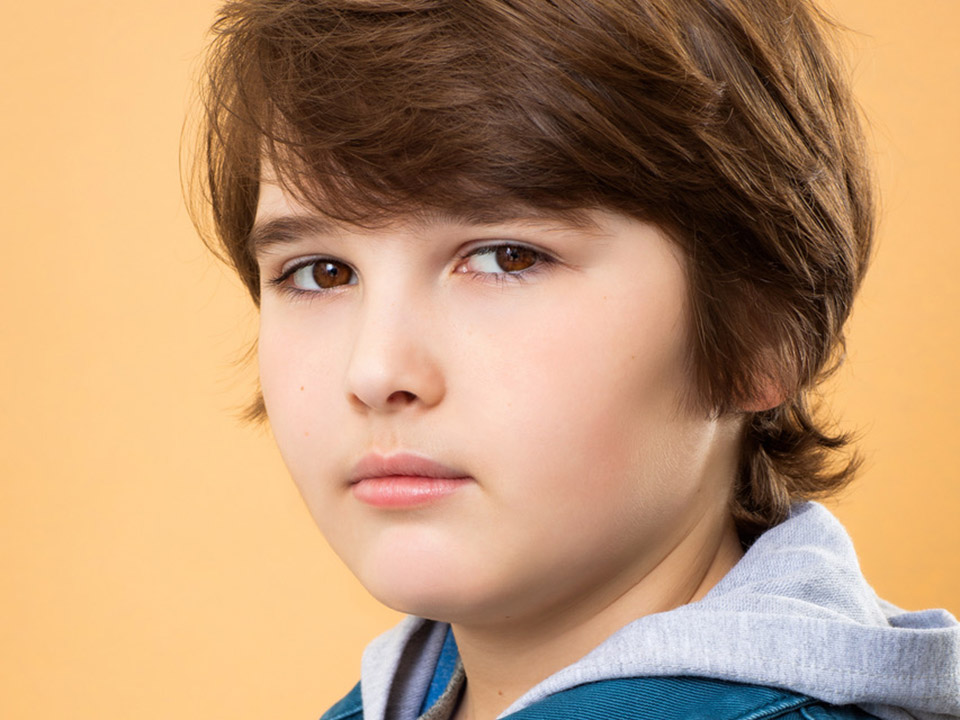 A string of recurring roles on several other hit TV shows soon followed including Nickelodeon’s Nicky, Ricky, Dicky, and Dawn, USA’s series Colony, Showtime’s long running series Shameless, and Girl Meets World for the Disney Channel in the notable role of “Dewey”. Additionally, Cooper has appeared on numerous other shows including Criminal Minds, Scandal, Teachers, Amazon’s series Forever with Fred Armisen and Maya Rudolph, the remake of Perry Mason with Matthew Rhys, and Mixed-ish with Tracee Ellis Ross. His many film credits include Fun Mom Dinner with Toni Colette, Battle of the Sexes with Steve Carrell, Small Town Wisconsin with Kristin Johnston, and Atypical Wednesday with J. Lee. 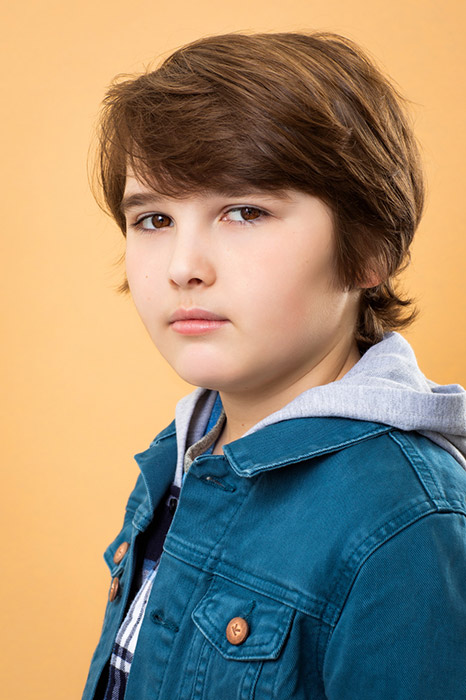 Hi Cooper, please tell us a little about you?

I am a twelve year old actor turning 13 on August 8th. I love playing video games and hanging out with friends.

I got started into acting because of my brother. My brother was acting since I was born. I would tag along with him to auditions and it looked like fun. I would try to memorize his lines too and my parents realized that I wanted to act also. I started going on auditions when I was 4 years old.

Well, I love acting so much that I would like to do it for the rest of my life. Also, I am homeschooled because of it and have many friends because of it.

The best part of being an actor is that you get to meet a lot of people and you get to play different characters. The worst part about it is that it is a big commitment, and you have to be patient.

Tell us about your work in HBO series “Togetherness?”

Togetherness was my very first job and my brother was actually my brother in the show. I did this job when I was 4 so I do not really remember it, but I remember coming home and telling my mom that I want to do acting for the rest of my life.

Now tell us about your new film “Secret Agent Dingledorf and His Trusty Dog Splat?”

The movie is based on a book series by Bill Myers. It is about three great friends Bernie, Lens Cap, and IQ played by Zackary Arthur, Shiloh Nelson and myself. Together with Bernie’s dog Splat we try to save the world.

I like to read the audition/role several times and memorize it in my head. I read the breakdown of the character and I try to see myself as the character. I try to act and think like the character. Then I practice the role with my dad and he helps me with certain decisions or aspects of the role. 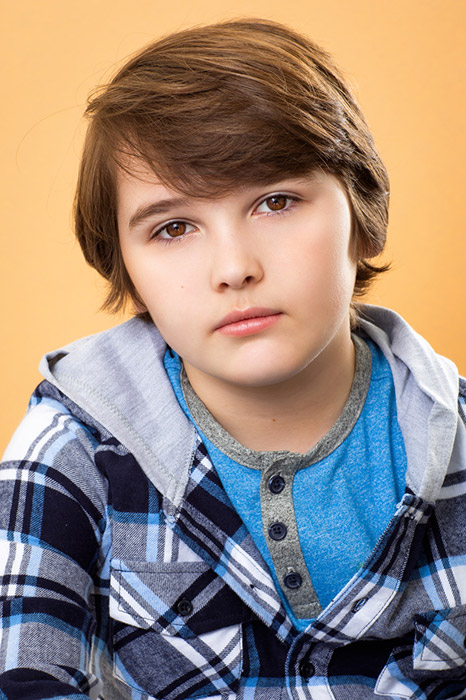 I have done a lot of different tv shows like Girl Meets World, Colony, Mixedish, Teachers, Perry Mason, Criminal Minds, Shameless, Scandal, etc.. I have been in several movies such as Battle of the Sexes, Fun Mom Dinner, aTypical Wednesday, Small Town Wisconsin coming out soon. I have also been in some commercials for Kia, Emirates, Geico, Skippy, Frontier, Mercedes Benz, Walmart…. You can check out the theatrical projects I have been in by searching my name on IMDB.com.

I love to do comedy and I would love to be on a comedy show or an improv show. I love when directors let you improv in scenes. It is so much fun.

I think the most rewarding part of being an actor is the people you meet and the friendships you make. There are so many talented people in the entertainment industry, and it is very rewarding to meet them and learn from them. Also, I met my best friends on previous projects or at auditions. I love supporting all of my friends.

I think some of the greatest lessons I have learned is to not take anything for granted, not to take anything too serious and to always give everything 101%. Acting is a journey filled with many ups and downs. You need to be patient, have fun and enjoy the journey.

They would describe me as loyal, outgoing, and positive.

I have another movie coming out called Small Town Wisconsin. It has been in several virtual film festivals during the pandemic. In August it will be in the Phoenix Film Festival in person for the first time. It will be awesome to see it finally on the big screen. I also have been auditioning for future projects, so stay tuned…

My definition of happiness is that no matter where or who you are in life, make sure you are who you want to be. Also, do not pretend to be someone that you are not, just make sure that you stay close to your faith and your beliefs and you will be happy.

It would be Walt Disney because I would love to hear his mindset and pick his brain. Hearing all of his stories about his characters and his plans for a theme park would be so awesome to listen to. I would love to tell him how proud he should be for creating the greatest franchise ever and how impactful the Disney Company has become.

Best advice I have received is that you should always love what you do, never let anyone tell you that you are not good enough and follow your dreams.

I am really passionate about anti bullying and supporting organizations that help kids and adults who are bullied. I have been a part of saynotobullying.org for many years. I want to continue being an advocate for anti-bullying.

In 5 years, I see myself about to turn 18, hopefully I have done a few more movies and maybe I am a series regular on a TV show. I would also like to start college and maybe have a girlfriend.

I am really into grunge right now because I think they do not make music like that anymore and I wish some bands would get back together to make more of that style of music. For example, bands I like are Blink 182, Linkin Park, and Green Day.

I do not go on social media much, but I think it is a great place to share with others what you have been up to as well as to support your friends.

Quote: “Mama always said life was like a box of chocolates. You never know what you’re gonna get.” ~Forest Gump