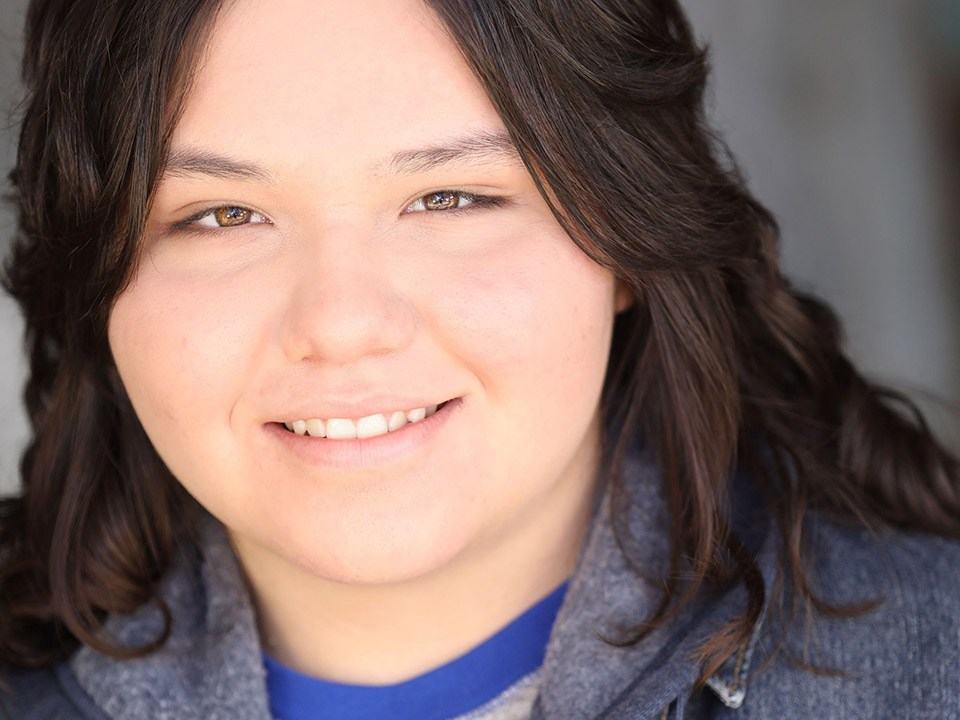 Hi Norton, please tell us a little about you?

I’m 15 years old, I am of Swedish/Mexican descent I am a member of The National Junior Honor Society. I am working on my pilot license through The Young Eagles, My best friend is my husky Keisha. I enjoy going to amusement parks, roller skating and go kart racing with my buddies. I also enjoy a good novel.

I am a good, true and loyal friend

I would have to say my mom, she is the one that spends endless hours taking me to and from auditions and sets.

When I was 7 years old Heidi Klum had an open casting call for Seriously Funny Kids at my then private school of 230 students. I was the only one to get the callback. it was exciting and I had a blast.

My first acting role was in a film called Wrong Cops I was 8 years old at the time directed by Quentin Dupiex starring Marilyn Manson that alone made it interesting.

The best part of being an actor is the people you meet along the way. I met 2 of my closest friends on set. The worst part I would have to say is when you do not book that one role that speaks to you, the one you really want.

Once you stop having fun it is time to quit

I usually get into character the day I receive my script and stay in character until the audition or until filming is over. It helps me get in touch with the character and live through his eyes.

I would really like to play a cowboy in a western film, as westerns are one of my favorite genres and I would get to ride a horse which is one of my hobbies,

Now tell us about your work in projects like “Superstore,” “My Ex GirlFriend,” and “NC-16?”

Superstore was so much fun to film my character was a teen buying an XBox with a stolen credit card we improvised the entire scene, great cast and crew. My Crazy Ex Girlfriend my character was the boy with a port wine stain in the episode I hope Josh comes to my party. NC-16 my character is the catalyst it was a lot of filming this project and best part was I fortunate enough to film with friends.

A few of the other projects I really enjoyed working on Water Dawg and Hellevator Man both which are horror films, 4 Eyes, Comedy Bang Bang and Deported.

What is next for Norton Leufven in 2019?

I plan on continuing to work hard both scholastically and professionally and hope to book a few projects along the way.

My favorite actor is Travis Fimmel (Vikings) he is such an amazing actor he draws you in and you want to see more of whatever project he is in. He is also very humble and has given me some valuable advice.

I like Classic Rock… Queen, Van Halen, Led Zeppelin, to name a few

Perfect Sunday is sleep late, stay in pajamas and play video games online with my buddies

Is waking up every morning, doing what you love.

Definitely Elvis Presley the King of Rock N Roll. Because of how influential he was with his music. He broke music barriers.

My favorite shows are Navy Seal Six,Seal Team, Swat, Yellowstone and The Son.

So I am a volunteer for Operation Gratitude in which we make care packages for our military overseas, I also volunteer for Riding anxiety away in which I teach kids on the spectrum how to ride horses and operation shoe drive in which I collect used and new shoes and donate to local thrift stores and to the homeless this is a project that I belong to through The National Junior Honor Society

Quote: Go ahead make my day