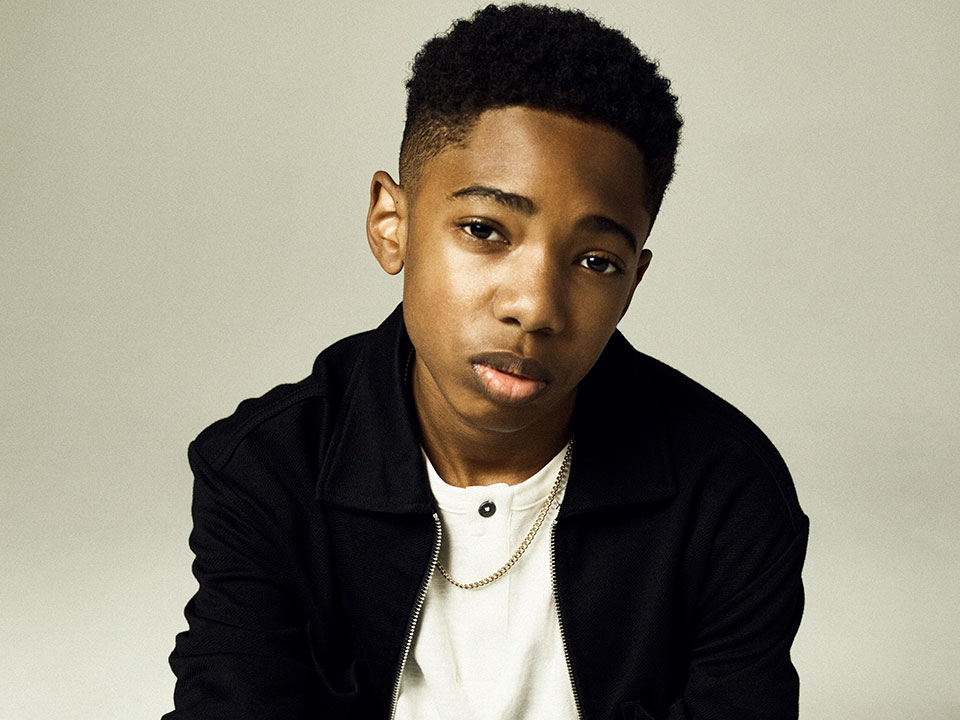 Check out our interview with talented actor Seth Carr who is one of the leads in the Disney+ show ‘The Mysterious Benedict Society’ based on the award-winning, bestselling book series by Trenton Lee Stewart. The show is on S2 and will premiere at the end of October.

Seth is best known for playing Young Killmonger (Michael B. Jordan) in the blockbuster film Black Panther, starred in Netflix and WWE’s collaboration film The Main Event, and the hit series, “Knight Squad”. His other credits include Netflix’s “Free Rein”, Amazon’s “Bosch”, and the thriller Breaking In, opposite Gabrielle Union. 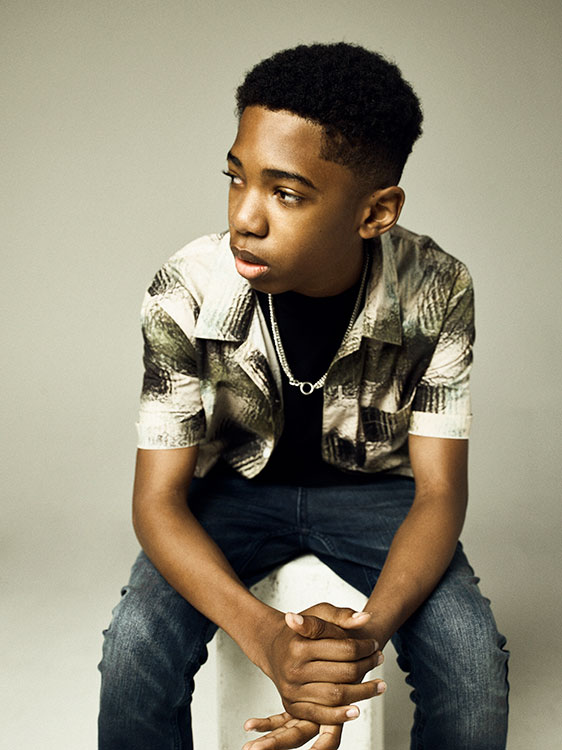 Hi Seth, please tell us a little about you?

I’m from Anaheim California, I love acting gaming and I play basketball when I’m not filming. I’m a Leo, my birthday is in August and sometimes just for fun I rap with my friends from school.

I’ve been in the industry since I was 3 months old, and my career evolved when I was about 4 or 5 yrs old and I’ve been acting ever since.

The best part of acting is I’m living out my dream, traveling, working with some of Hollywood’s greats. The only thing that is maybe the worst but I wouldn’t call it that is sacrificing my time away from my family and friends for long periods of time.

How I prepare for my roles is simply starting out by reading the entire script, diving into the deep moments and using real emotions and most importantly taking direction when it’s given as well as making strong bold choices in my work that work for the character.

Tell us about your work in the Disney+ show “The Mysterious Benedict Society?”

I play “Sticky” aka George Washington who is basically a walking encyclopedia and is a lonely kid looking to belong somewhere in life where people accept him for him.

How was your experience working on big hit projects like blockbuster film “Black Panther,” WWE’s collaboration film “The Main Event,” and the hit series “Knight Squad?”

All I can say is Amazing, amazing and even more amazing. All those projects are so different and it really has widened my range of acting going from a multi cam show on Nickelodeon to landing a supporting role in the Marvel Universe and then to becoming the Lead of your own movie… there are no words to describe that feeling. I will say it’s definitely a lot of hard work. 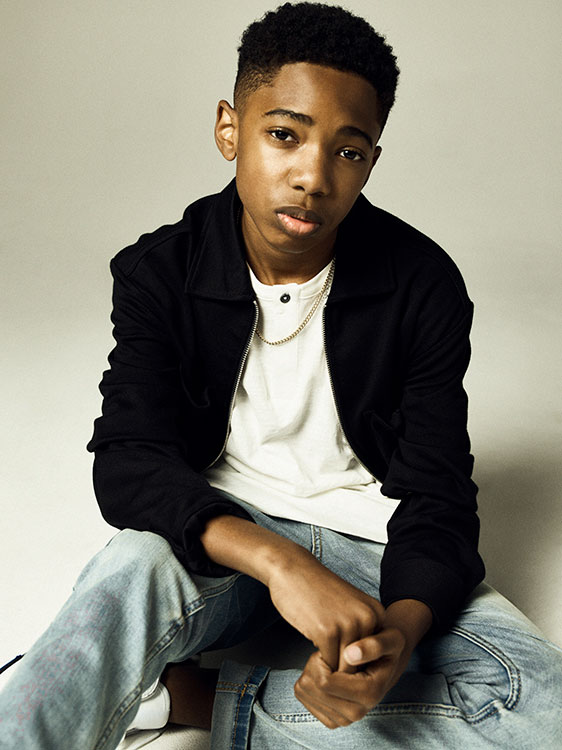 Some of my other projects I’ve been in have been “free rein” which I filmed season 3 in England. I got to star along Gabrielle Union as her son Glover in the feature film Breaking IN produced by Will Packer and Universal and several guest star roles on hit shows like “Super Store, 9-1-1, Ray Donovan, Code Black and many more

I like playing more dramatic roles, because I feel they challenge me more as an actor.

The most rewarding part of my work is when it’s done (I don’t watch myself perform after I’ve completed a project).

The best advice I will give new actors is “BE PATIENT” your time will come just stay ready!

The greatest thing I’ve learned in this industry from my mom who is my acting coach is to always be professional and humble, and that it’s never personal, it’s just business.

My best friend would describe me as goofy and just loves to have fun. 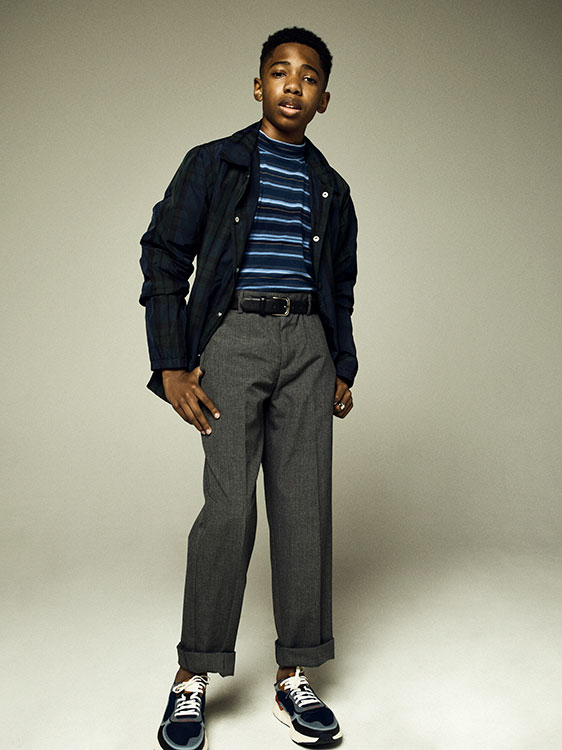 If I were a book I would be called “handles” because I have handles when I’m playing basketball on the court.

I’m not sure, I feel like things I could and would tell myself I already live by.

Only time will tell, however I do have an animation series I am on called ONI that will be streaming on Netflix.

I love mushrooms with spinach.

My definition of happiness is just living life to the fullest.

If I could meet someone it would be my great grandma Arelene ward, I just always hear so many stories about her.

Just be you, and don’t care what others think of me is the best advice given to me by my parents.

At the moment I currently don’t have a charity.

I see myself opening my own film production company and graduating from USC film school.

I like all genres of music so I don’t really have a favorite song.

I’m mostly too busy working to be on social media, but it’s cool.

Book: The lord of the Flies

Quote: It is what it is