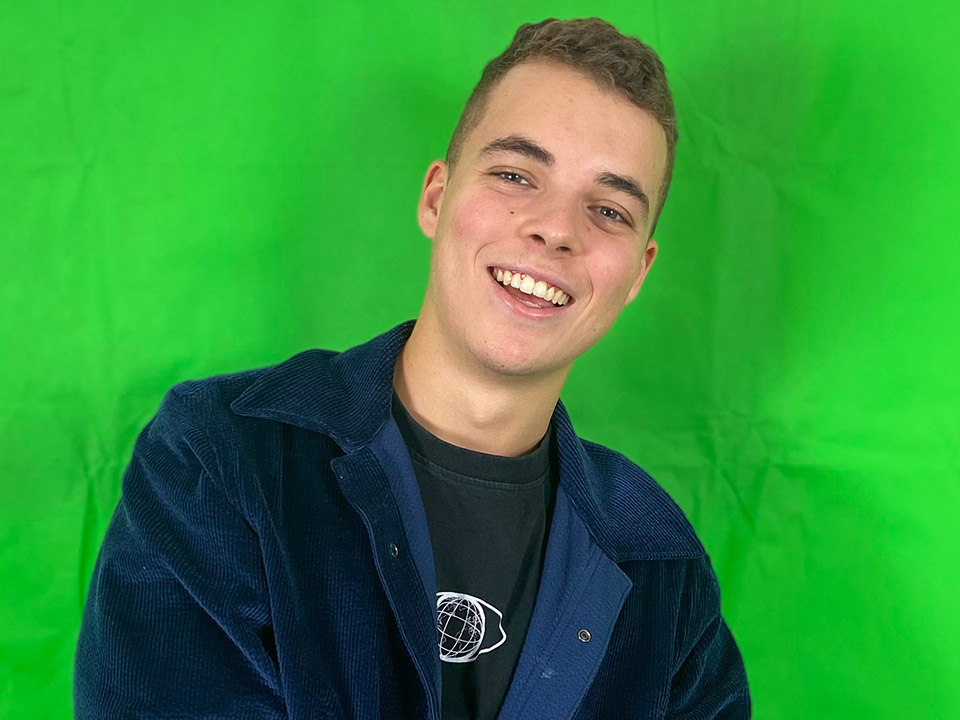 Steadily building his musical repertoire, AUGUSTE’s signature style is based on the harmonious combination of unique sound design and melodies, which have inspired him throughout his career. Living in various countries around the world, AUGUSTE incorporates elements from different places into his productions and sets, enriching and diversifying his sound to make it stand out from the masses. From eastern-inspired psychedelia to pounding prime-time techno, his tracks and mixtapes prove that he is one of the industry’s most promising rising stars. Finding a home for his productions on Sirup Music, Ensis Records, Kiwistage, XTR Records, Blanco y Negro Music and Volubilian, AUGUSTE continues to push the boundaries and make his impact on the dance music scene.

We’re sure you have been asked this many times, but how did you get in the industry?

I started playing the piano very young and got interested in production at 16 years old with my best friend. In my second year of university I got into DJing through performing at different shows and fell in love with the techno scene after seeing artists like Maceo Plex and Bicep. I began taking my producing more seriously after my track “Back from Earth” got signed to Sirup Music, and since then have explored different sounds and released with multiple labels. I feel like I’m still learning about production everyday, and don’t plan on ever stopping.

You have a new track coming out on Sirup Music called ‘Nambi’. Can you tell us a little bit about how it came about, and what inspired you to create it?

Nambi was a track produced this summer combining progressive elements alongside a big Afro Influence. Afro music is something I have been into since a very young age from my Mom who is from the Carribeans and Algeria. I find the combination of a melodic techno track with afro elements really accentuates the emotions further whilst keeping that pulsating and hypnotic vibe.

Have you managed to play it out yet? If yes, what was the crowds reaction like?

Not yet, but I will be testing it out on the 15th of October in Paris!

You make tracks that use all kinds of musical styles. What’s your favourite genre to produce?

I love Melodic Techno but always try to add my own personal spin to it. I feel like a lot of Melodic Techno tracks recently follow a very formulaic approach, I think these boundaries need to be pushed as this genre still has a lot to offer and can be combined with many other genres too.

Which artists and styles inspired and influenced you the most?

Ben Bohmer’s melodic approach has been very inspiring for many years now. I also really love Bicep and their electronica/breaks approach which always pushes the boundaries. Recently I have really been getting into KAS:ST too, and I think they will really explode soon. 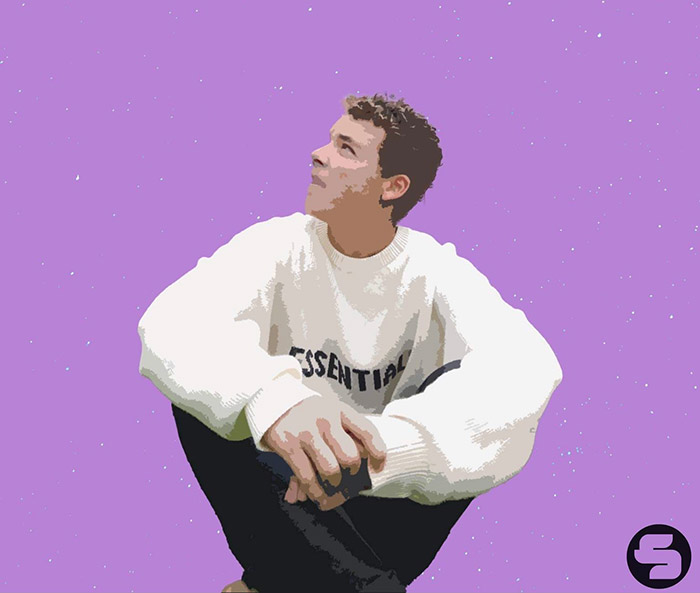 Komedia, an old Roman Theatre converted into a club located in the UK. I also loved mixing in Portugal on terraces this summer.

Someone once managed to access the electricity room in a club and shut down the entire club.

There is no better feeling than mixing a new track and seeing everyone in a trance. I also love hearing my track for the first time once it’s fully mastered after working on it way too long.

There’s no worse feeling than working on a track for days and having the sudden realisation it’s trash.

What’s your advice for the newer artists?

Let the music do the talking.

Akon – Freedom when I was 12. Still a classic album!

Unfortunately I am not a book guy

Always thinking too much about everything

Name one your strengths!

Producing Music all day and coming up with a banger

Healthy, Intellectually active and surrounded by people who care about you.

Yes! I recently did a mix in Paris with Hugo Cantarra for his Kids Record Foundation who is raising money to build a school in Peru.

If we can’t have a laugh together

Working with a fund, producing and regularly mixing at large events.