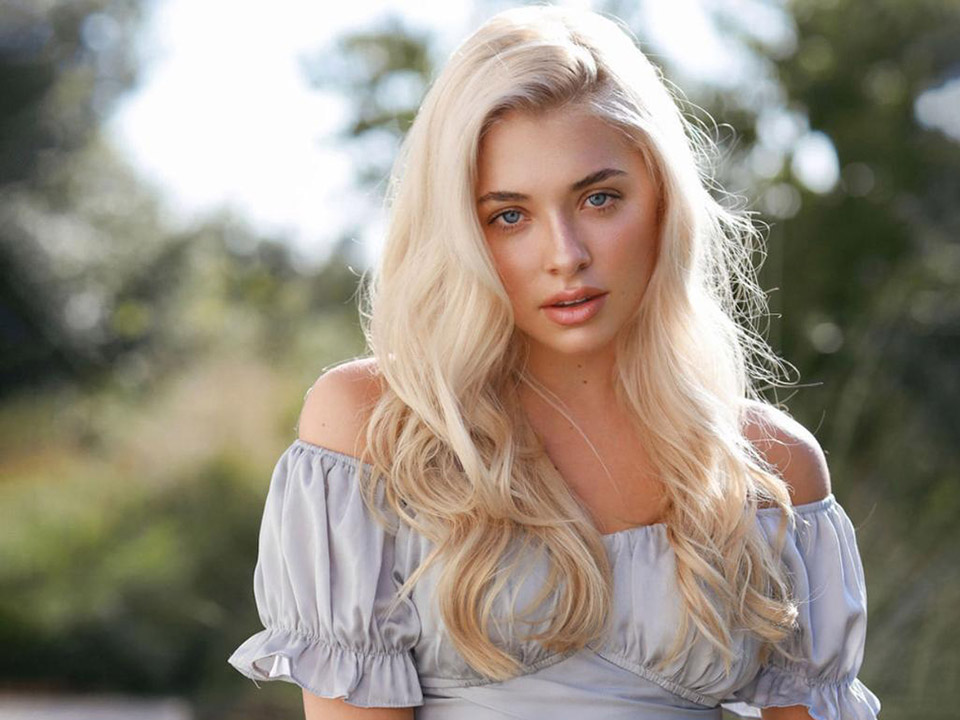 Check out our interview with upcoming actress Bella Martinez.

She recently filmed her first series regular role as “Brooke Hudson” in a new “coming of age” drama series called yA.

Bella had a guest star role in her first Facebook Watch show called “Date of Honor” for popular YouTuber “Twan Kuijper.” She has been in several short films and numerous commercials including Redbox and Adidas. In addition to Beats in a Bagel Shop, Bella has also done various music videos for artists such as – Mareen Morris, Ross Lynch, Mod Sun, and several more. 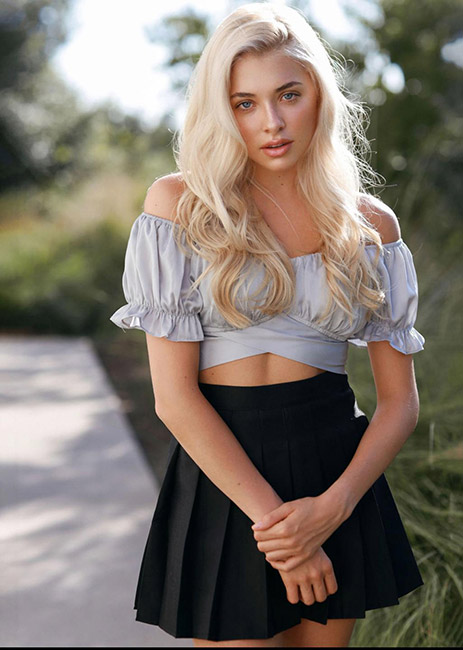 Hi Bella, please tell us a little about you?

I am an actress residing in the Los Angeles area. I recently filmed my first series regular role as “Brooke Hudson” in a new “coming of age” drama series called ​yA​.

Additionally, I had a guest star role in a Facebook Watch show called ​Date of Honor​ for popular YouTuber ​Twan Kujper​. I have been involved in several short films and numerous commercials including Redbox and Adidas. In addition to ​Beats in a Bagel Shop​, I have also filed in various music videos for artists such as – Mareen Morris, Ross Lynch, Mod Sun, and several others.

In addition to acting, my passions include health, fitness and traveling with my family.

I started acting around four years ago. I was a competitive dancer at a studio that also offered acting classes and then I slowly realized that was the only class I was interested in taking.

Acting has changed my life by giving me an outlet to pursue something that makes me the happiest.

The best part is being able to step into a character and see their life through their own perspective. The worst part is waiting to find out if you booked a job as the days and weeks go by.

Tell us about your work in the Amazon Prime series “yA?”

yA​ is a coming of age drama where I played a series regular role as “Brooke Hudson” on a spin-off off series of a current Amazon Prime show. I play a mean billionaire’s daughter in High School. I made several friends and worked with some amazing people and am excited for the release at the end of 2020.

I typically break down a role all the way down to what the character eats and what their family life is like.

I am currently filming my first television comedy role in a sitcom.

I would love to play a serious complex role with intense emotions in either a thriller or horror film.

Now tell us about your work on the Kyle Meagher music video “Know Better?”

Kyle is an amazing artist and talented in so many ways! We collaborated over a series of Zoom conferences for this video and were able to put ourselves into the mood of the song while communicating virtually. Our prior experience working together helped us mesh perfectly even while filming in different countries.

Fortunately, I have not had to make any tough decisions over the last few months.

It is my goal to work with my favorite actress Vera Farmiga in the Conjuring series.

My best friend would describe me as trustworthy and supportive. I strive to be the type of friend who is always there to support another in a time of crisis.

New and exciting opportunities when the industry opens up.

My definition of happiness is to be fulfilled through working and bringing entertainment to others.

I would love to have had the opportunity to meet Heath Ledger. I would pick his brain about how he pursued training for his role in the Joker.

There is no success without failure.

My favorite food is Thai or Sushi. Normally, I eat simple, typically steamed veggies and a protein. Dessert is my favorite, although I try to keep this in moderation.

I care deeply about mental health issues and strive to learn more about this issue and support those who it affects.

I am a bit of a foodie and I love to go into the city and try new restaurants.

In 5 years from now I see myself in a lead role in a movie or hit tv show.

This always depends on my mood, because I am a fan of all types of music.

I love social media in small doses, it can be a time grabber. Great place to be able to connect with people.

Quote: “Trust the timing of your life.”

Favorite Singer/Artist: “Yesterday” by the Beatles