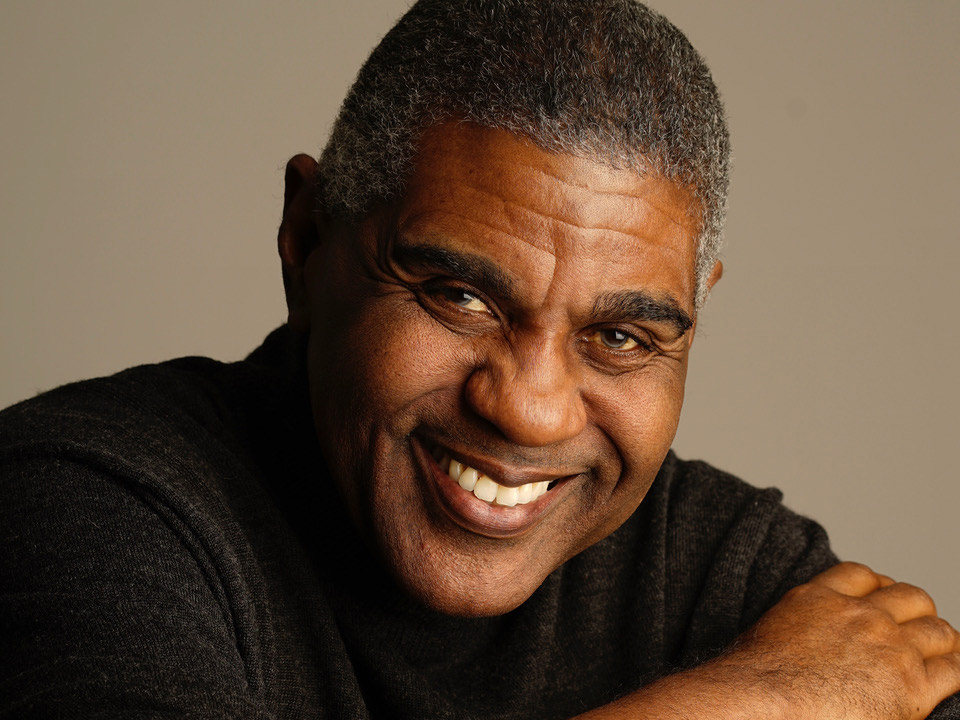 When Hope Calls centers around sisters Lillian and Grace who open an orphanage in the 1916 Western town of Brookfield. As the two are caught between the traditions of cattle ranchers and the ambitions of a growing town, they strive to find romance and happiness while overcoming the challenges of helping the children in their care. 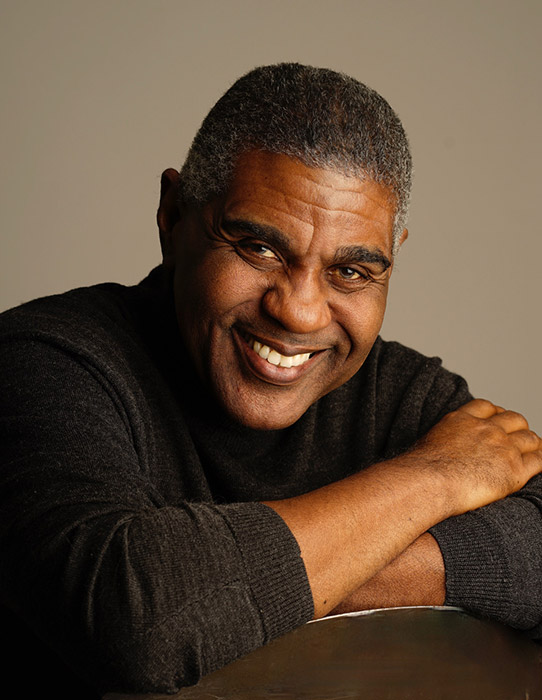 Hi Neil, please tell us a little about you?

Well, I’m a Husband, Father, Entrepreneur and Actor. Not necessarily in that order. I was born in Sheffield, England and raised in Toronto, Canada.

It’s crazy. I knew I wanted to be an actor from the time I was seven years old but kept it a secret from everyone including my family. Then one day my daughter Nicki (who was nine at the time) came up to me and told me SHE wanted to be an actor, having no idea about my secret desire. Being with her on set made me realize all these years later that I STILL wanted to do it myself. So, after a 25 year career in the fashion industry I embarked upon this new journey at the age of 46. Best decision ever!

Being an actor forces you to be really in touch with your emotions. You have to be able to access them on command. This has definitely made me a more emotional person in my private life. That can be good and bad but mostly good.

What is the best and also most challenging part of being an actor?

For me the best part is the fact that I’ve dreamed of doing this job for a long time, so every day that I am at work is literally a dream come true. I never take it for granted. The most challenging part is the constant ebb and flow of this business. You can be hot one year and ice cold the next. You have to be very strong mentally to deal with the lack of stability in this job.

That’s a little tricky ’cause every role is different. The obvious answer is to make sure I know the dialogue backwards and forwards and that I understand the story the writer wants to tell. But just as important for me is to be totally relaxed and present so I can be fully engaged with my scene partner(s). That’s what makes a scene work.

Tell us about your work on the hit drama series “When Hope Calls?” And about your character Harley Lawrence?

Man, I’m so excited about this one. I get very few offers to be in period pieces. When Hope Calls is set in 1919. Harley is a successful Rancher who just happens to be African American. One can only imagine what obstacles and challenges he would have encountered back then to attain this position. To me he is an extraordinary individual with a special set of skills. I’m thrilled to have the chance to explore Harley and continue to bring him to life as we reveal more of him in upcoming episodes. Just you wait! 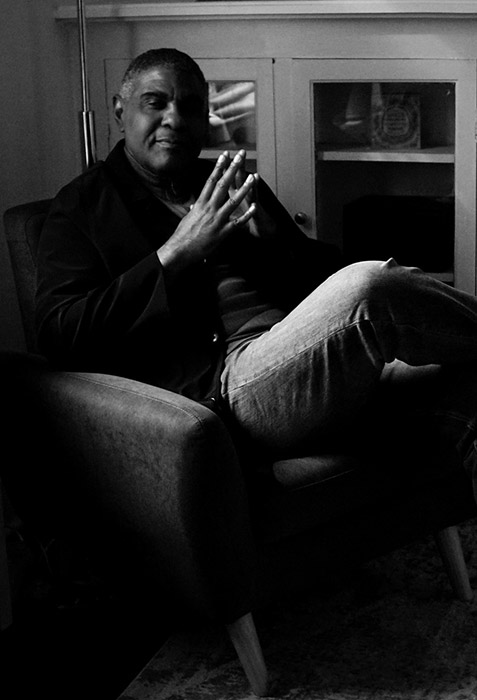 It’s funny how things like that can evolve over time. Early in my career I played a lot of intimidating authority figures. Lately I’ve been playing more nurturing Father figures. I have no preference. I love all of it! Each role has its own challenges.

There’s so many but if I have to pick one I would have to say getting to work with actors whose work you have admired for years is very cool. Being on set with Morgan Freeman falls into that category for me.

The number one quality an actor needs to be successful is perseverance. You have to be willing to stay ready until it is your turn. It could be tomorrow. It could be five years from tomorrow. Learn to enjoy the process.

Wow. 2021 was such an amazing year for me, I’d be thrilled to have more of the same in 2022. As I said I’m super excited to see where Harley takes us too.

I’m a big smoothie guy. I like to put lots of fruit in them, especially blueberries. That’s a superfood for me. Love them!

Ha! Probably French fries. I’d eat them everyday if I could get away with it.

Having the freedom to live life on your own terms. That sounds simple but it’s not. It takes courage to be happy.

When I was growing up Muhammad Ali was my greatest hero. Not only for his athletic prowess but also for his willingness to give up everything to stand up for his beliefs. I would love to spend some time with him. Maybe later!

Well, at my age I don’t make a lot of long range plans. I just hope I’m still doing what I love and still growing as an artist.

It’s a double edged sword for sure. It’s a great communication tool but it can be dangerous when it becomes a news source because users can be so easily influenced. It can also be destructive for young impressionable users. It needs to be more tightly regulated.

Quote: “There is nothing to fear but fear itself”, Franklin D. Roosevelt.