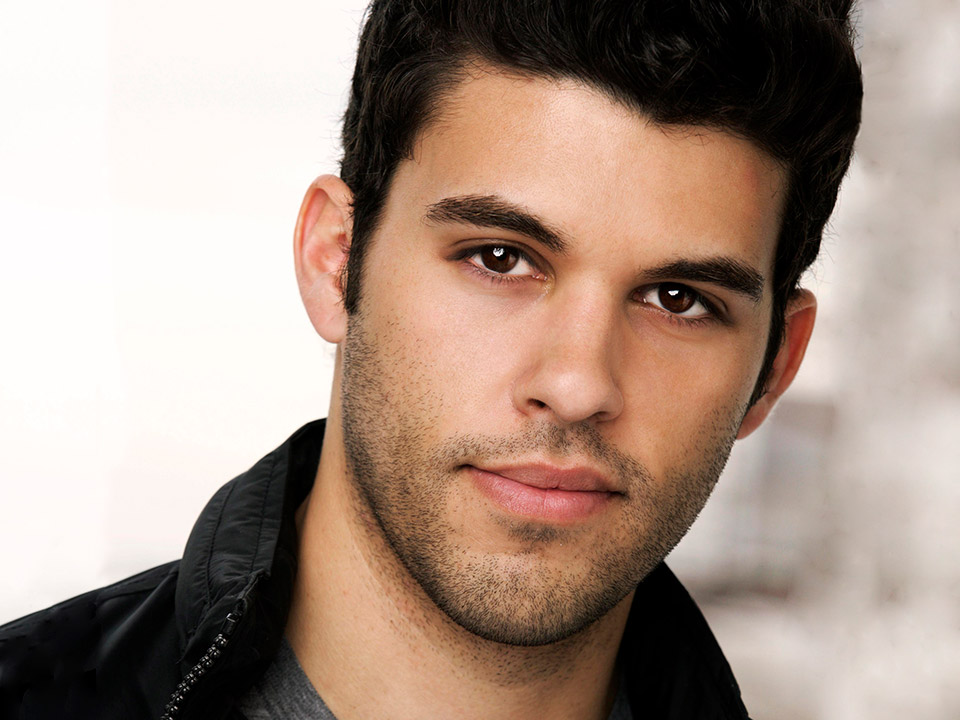 Showtime’s upcoming one-hour drama series “Yellowjackets” is equal parts survival epic, psychological horror story and coming-of-age drama as it tells the saga of a team of wildly talented high school girls soccer players who become the un(lucky) survivors of a plane crash deep in the remote northern wilderness. Krueger stars in the series as ‘Ben Scott’, the team’s sexy soccer coach with plenty of his own secrets, opposite Academy, Emmy and Golden Globe nominated Juliette Lewis (“Camping”) and Emmy and Golden Globe Award-nominated Christina Ricci (“Z: The Beginning of Everything”). The highly anticipated series is set to premiere Fall 2021.

Steven can be seen as the love interest of the female lead in Season 3 of the hit CW series “Roswell, New Mexico.” 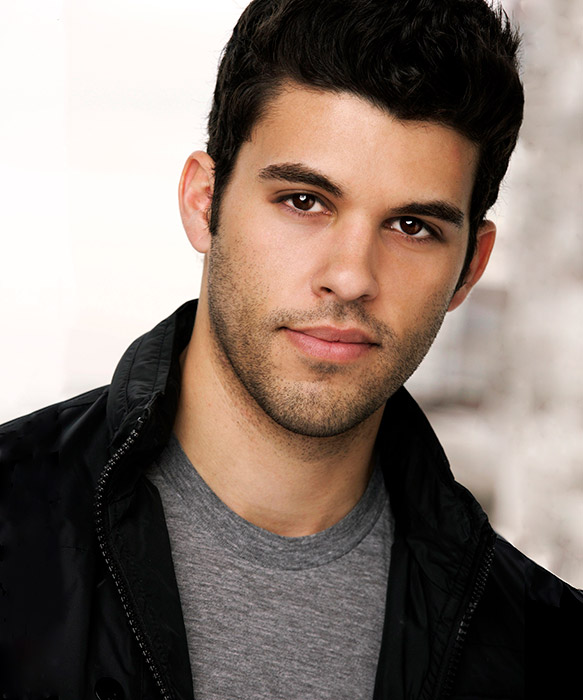 “Why Am I Like This?” I mean I’m not sure anyone else would read, it but personally I’d really like to know the answer.

Hmm. Since I’m not an entrepreneur, I’ll avoid giving advice to all the budding startup founders out there. That said I think So Good They Can’t Ignore You by Cal Newport is generally a fantastic manifesto for anyone diving into a new career, especially one in the arts or business world.

Busy year! I finished shooting Season 3 of CW’s Roswell, New Mexico in April and came straight to Vancouver to start Season 1 of Showtime’s new series Yellowjackets. We’ll wrap here in early October and then we’ll see what comes next. Overall, though very excited to have two badass projects on the air in 2021. Outside of work it’d be really nice to get back home and see my family at some point. It’s been over a year and I miss them all dearly, especially my 2 year old niece.

Pizza with no vegetables.

I wear clothes, clothes don’t wear me. I have no idea what that means, but I also have no idea what my fashion style is either, so I guess it works. On any given day it’s a good bet you’d find me in jeans, t-shirt and sneakers.

Ironically, it’s accepting that I don’t have to be happy all the time. I find the most happiness in my life comes when I give myself the space and the permission to embrace the full range of the emotional spectrum that our brains are capable of. Joy, heartbreak, anxiety, love; I often try to slow down and just consider how amazing it is that we’re able to experience so many different emotions and that those feelings can exist so strongly in our bodies. The days and weeks when I find myself allowing for the freedom to hold space for all of those things at the same time… those are the times I feel most confident in my happiness.

Philip Seymour Hoffman is my favorite actor and he was gone far too early. I’d love to have dinner with him if I had the chance. If it has to be someone living, I’d get drinks with Meryl Streep. Barack Obama and Roger Federer are welcome to meet up with us if they’re free that night. 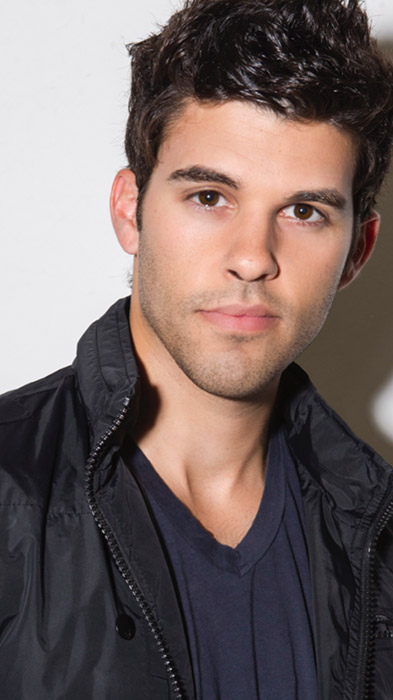 When I first decided to give acting a shot as a career, I met with a family connection who happened to be a long-time producer in the industry. He was very successful at the time and I told him I wanted to try acting for a couple of years to see how it goes. If it didn’t work out, I’d give up the pipe dream and go to law school. I can still vividly recall sitting in his office and hearing his response: “If that’s your plan, then don’t bother. Just go to law school.” When my mouth fell open and my eyes got real wide and I started fumbling over my words, he said very calmly, “You need to give it 10 years in this business. 10 years to know if you like it, to know if you’re any good at it, to know if you can handle the huge ups and downs.” It didn’t feel good, but my instincts told me he knew what he was talking about — and I’ll be damned if he wasn’t dead right. He probably has no idea that he had that impact on me but I 100% would not be doing what I’m doing now if I had never stepped foot in his office that day.

I’ve always loved Habitat For Humanity and have worked with them many times since I was young. The consistently good work they do and the way they do it is almost unparalleled in the world of philanthropy. I’m also big on organizations that are doing the work to fight climate change and doing it in an effective and efficient way. The Surfrider Foundation and The Climate Reality Project are two of my favorites.

If I haven’t done a play on Broadway by this time 5 years from now, I’ll be very angry with myself and also with everyone who runs Broadway for not casting me. I just hope that I do enough good work in my career over the next 5 years that those kinds of doors start to open for me. It’s been a dream of mine since I started in this business.

Full disclosure, I suck at music. Yes, I’ve heard it, but the chances I can tell you the name of the song and who sings it are slim to none. That said I’ll go with Johnny Cash, “Folsom Prison Blues.” I had a music teacher at summer camp who played that on his guitar when I was 8 years old (not sure why it was appropriate to play that song for a group of elementary school kids) and I’ve loved it ever since. I also get a little choked up any time I see that scene in, “Walk The Line” when he plays that song for the first time in the recording studio.

Am I under oath? If so, I think social media is one of the most dubious things ever created by the human race. I know the original premise was intriguing and dare I say, even noble, but there have been so many unforeseen negative externalities that no one is willing to address and they are quite literally ruining the world as a result. So yeah, overall not a fan. With that said, if you enjoy it and it makes you happy and you make money from it then by all means, do your thing. I will 100% laugh at your next funny animal video or bookmark that cool hike you just posted about.

Absolutely. I have one post on Instagram. Want to see what it is? Find me @stevenakrueger. I’ve piqued your interest haven’t I?

I’m @stevenakrueger on whatever social media platforms I’m on. I actually am somewhat active on Twitter because it’s a wonderful source of news. If you want to read my outrageously random and somewhat dumb musings on life or my fiery political rants, follow me there. You also never know when I might make post #2 on Instagram. Do you really want to risk missing out on that?

Book: “Catcher In The Rye”

Quote: “The menu is not the meal.” – Alan Watts

Movie: All time – Good Will Hunting, Recently – Portrait of a Lady On Fire

Travel Destination: Spain. All of it.

Sports Team: Hometown fan so any Tampa Bay team does it for me, which incidentally has been pretty fruitful the last couple years.