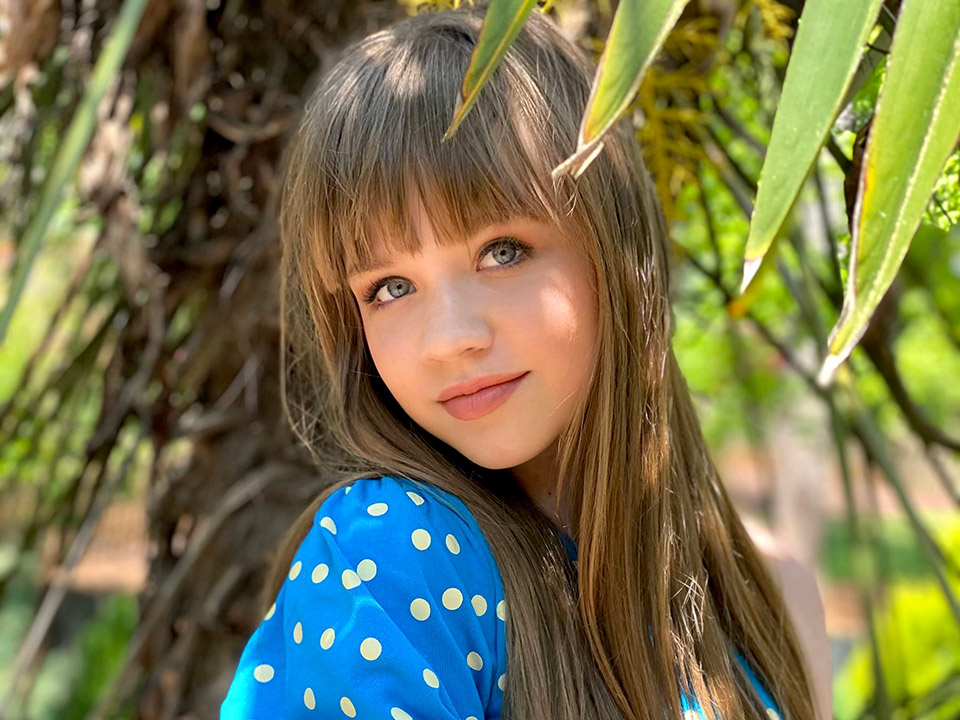 Check out our interview with American young actress, singer and dancer Bella Delle. She started her career as a dancer at age five and landed her first acting role in a major movie at age six! Bella just released her new single “Don’t know Me.”

Tell us a little about yourself?

I am an Artist from Atlanta, GA. I started my career as a competitive dancer and an
actress when I was about six year old. Music has been always a big part of my life even though, I am from a family of medical professionals. I have been studying classical piano since I was little and over the past year, I have been writing and recording my first EP

People say I am charismatic and fun to be around. I am sure I have stamina as I can work 24/7

My parents always said I was a natural performer, so they enrolled me to the local
theater when I was five. I joined the professional theatrical company and landed my first role in the movie when I was six year old

I have found my happy place creating art of all kinds. I’ve found that with my music, I can do all of what I love together. Singing, writing, acting, and dancing!

The best is to live out different characters.

I do not have anything bad to say about being an actress except, getting up really early and being on set so soon 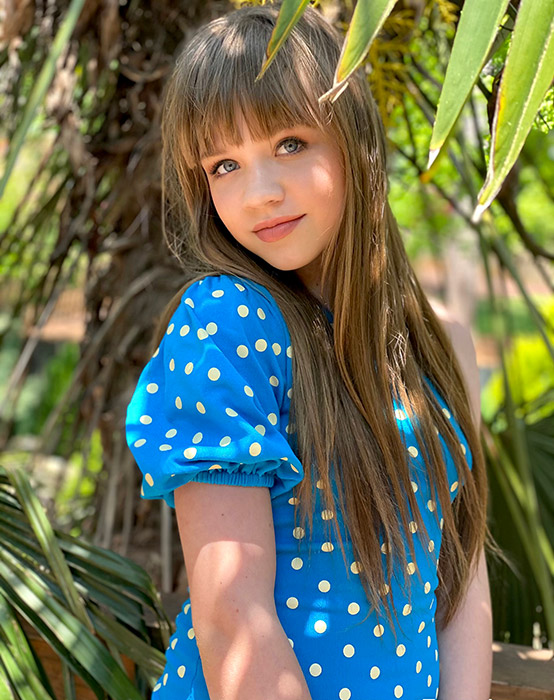 First I read the script slowly to make an immediate connection to it. I try to read between the lines. What is really being said? Then I learn my character. Then I memorize the lines, initially unattached to emotions. Finally I connect myself to the character and trying to stay in the character

What projects have you been part of?

I love the comedic roles more because I feel, they fit my personality

Failure is a stepping stone to success

Just be you. Do not try to feet yourself into a role. Fit the role into you

Never give up. Just keep going. No matter what

Now tell us about your new single

My new single “Don’t know Me” is about people not judging somebody by the outside but, getting to know the person on the inside. It’s a little sassy, and sarcastic, with a cool beat, that’s high energy. Basically, “Don’t judge a book by its cover”

Describe your sound in 3 words

Who influenced you and why did your choose to make music?

Billie Eilish, Adele, and Amy Winehouse are some of my main influences, along with Freddie Mercury. I found that music is a great way to express my feelings through the words of my songs

A good listener, Nonjudgmental, Fun to be around

I’m finishing up my second music video. Then, another single coming out in the summer and then the release of my first EP

I love salad made of tomatoes, avocado, white onion, Feta cheese and lime

I have no preferences in style but, I love wearing elegant clothes and don’t mind
oversized T-shirts or hoodies. I just love to be trendy and cool

Music and my family around me

Freddy Mercury. He was not only one of the greatest singers and writers in the history of music, but was also known for his flamboyant stage presence. Just really cool!

Yes, I do. I have been a part of Tower of Talent for Children’s Healthcare of Atlanta

On the stage, hopefully, traveling around the world performing and bringing my music to everyone

Therefore I am. I love both the lyrics and the melody

It’s a very powerful tool giving people lots of opportunities, but at the same time, can be
easily misused and can hurt others