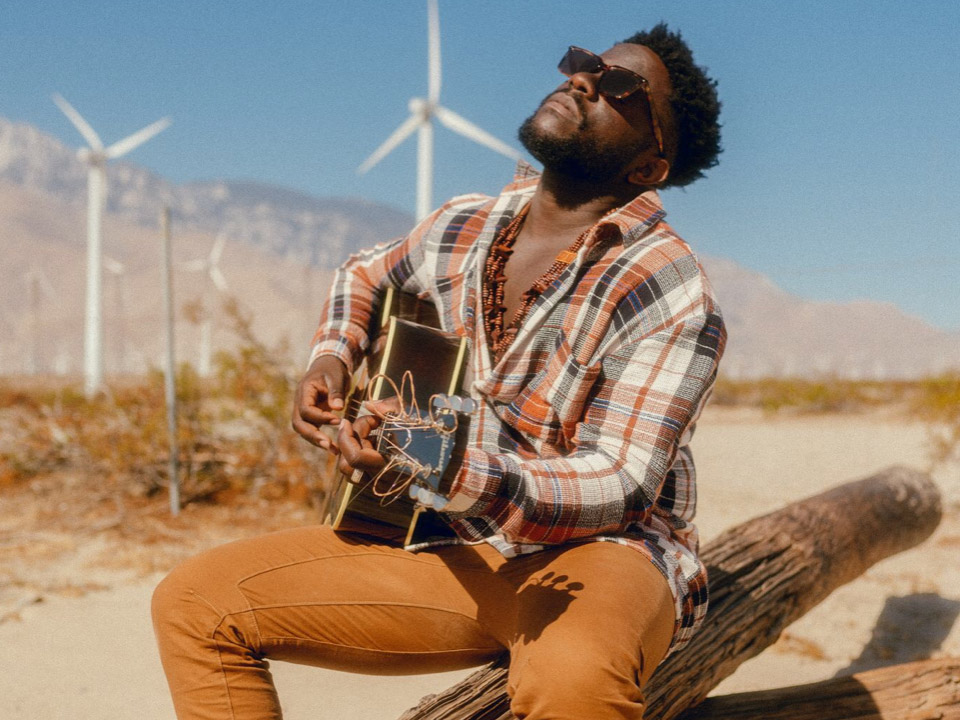 Check out our interview with Zimbabwean soul and pop singer Taps (Tapiwa ‘Taps’ Mugadza) who just released his latest single ‘Dance All Night’ as well as his music video.

Taps competed in the Zimbabwean Idol competition, winning third place overall before making his move to America, where he studied at the Musicians Institute in Hollywood – graduating with the school’s highest honor, ‘Outstanding Artist’.

Taps went on to work with world renowned producers such as T-Collar, Moose, Pip Kembo, Boi-1da, and Quincy Jones, writing all of his own music. His covers also have received acclaim from the likes of Billboard. Taps music has been featured in TV series including Criminal Minds and EXTRA, where he performed live.

I got into music at a very young age. I grew up in a children’s home in Zimbabwe. Back then I used to sing at weddings and functions, to raise money for the children’s home. I guess someone recognized back then that I could sing so I would usually lead a lot of the songs.

I would describe my music in three words as soulful, fun and emotive!

When I was growing up I was influenced at lot by classic rock music artists such as Bon Jovi, Bryan Adams, U2 and also loved Michael Jackson and 90’s boy bands like Dru Hill and Take That. I chose to make music because it’s been my life line all these years. It’s helped me cope with the pressures that constantly surround us.

Tell us about your new single “Dance All Night?”

My new single “Dance All Night” is a song that describes the kind of childhood I had. It was fun, full of singing and dancing. Despite growing in a children’s home, I had so much fun as a kid. Dancing helped me escape and forget some of the childhood traumas I experienced.

The story behind the song is about me and bunch of my friends from the children’s home. I takes me back to when we would go on camps and literally dance all night. It didn’t matter what our lives looked like at the time, it was simply just young kids dancing the night away. 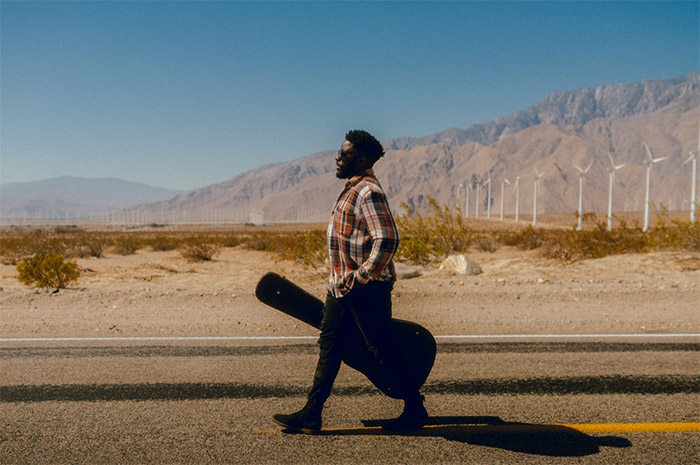 Well, we’ll just have to wait and see but what I can say is that, I’m planning on putting a few more songs out before the end of the year!

It’s hard to say what my favorite songs is because each song I write or listen to, carries a different meaning and represents something unique at that specific moment in time. I can however tell you that one of my favorite songs writers is Bob Dylan!

Again, this is a hard one! It’s so hard to talk about the future or what lies ahead because it’s so uncertain. But I do hope in 5 years to be married with kids and have some hit songs!

Interview with Reggeton artist Will Kano