Check out our interview with multi-award-winning Canadian-Mexican actress Emilia McCarthy who can be seen as Madison in “SkyMed,” a nine episode medical drama showcasing the thrilling world of flight nurses and pilots working in remote indigenous communities and as Lacey in hit Disney’s “Zombies 3” film.

Fluent in three languages (English, Spanish, French) and educated in film studies and psychology, McCarthy understands what it means to work hard, follow your dreams, and stand up for what you believe in. She is a powerful voice for change, making a strong impact for causes that include social equality, environmental awareness, and diversity/inclusion. 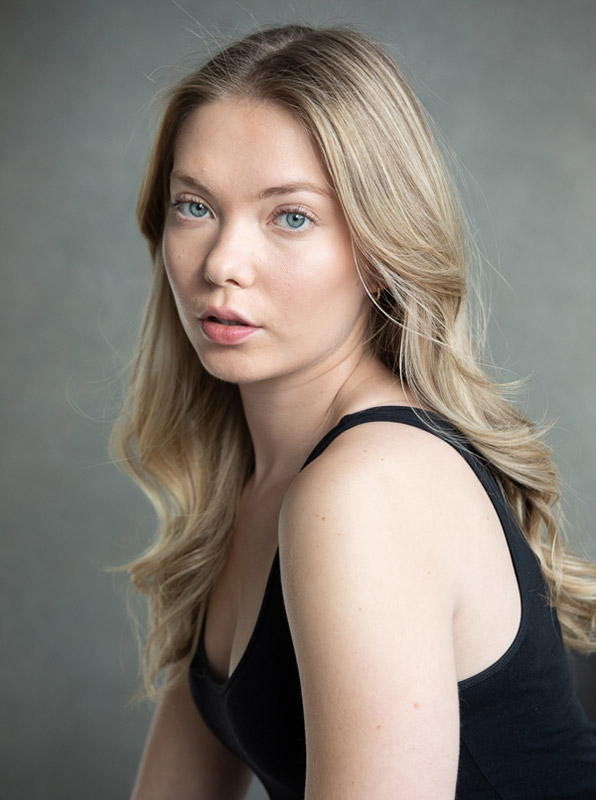 I get as much information from the story as I can. It’s important everyone is on the same page when bringing something to life. It starts from words in a script to creating the world in real life, so knowing how everyone wants to do that is key.

Tell us about your work in very popular Disney+ film “Zombies 3,” and about your role as Lacey?

The Zombies movies are musicals that bring to life a magical world full of cheerleaders, zombies, werewolves and now aliens. At its core, the movies are about acceptance, celebrating differences and living in harmony while embracing those differences. Lacey represented a group of people that were resistant to change, but now thankfully in the third movie she has evolved and found her own voice while embracing the change that the town has experienced.

And about the medical drama “SkyMed,” and your role as Madison?

SkyMed is a medical drama like no other, it’s about flight nurses and pilots who attend to remote communities in the north so a lot of the drama happens in the air! It showcases a beautiful dynamic within the indigenous communities and the health care perspective in those communities, juicy character arcs and a storyline that takes you on a rollercoaster. Madison is a local girl who gets in over her head in a relationship with a pilot and the drama ensues. Her character arc is quite empowering, I was really thankful to get the chance to play a character like her.

Some other projects I’ve been a part of are the Disney original movie Zapped, Nickelodeon’s Max and Shred, the first Netflix original show Hemlock Grove.

I’ve always loved to play the sassy mean girl and comedy has a special place in my heart, I would love to do something on HBO I think they have such great, high quality content. 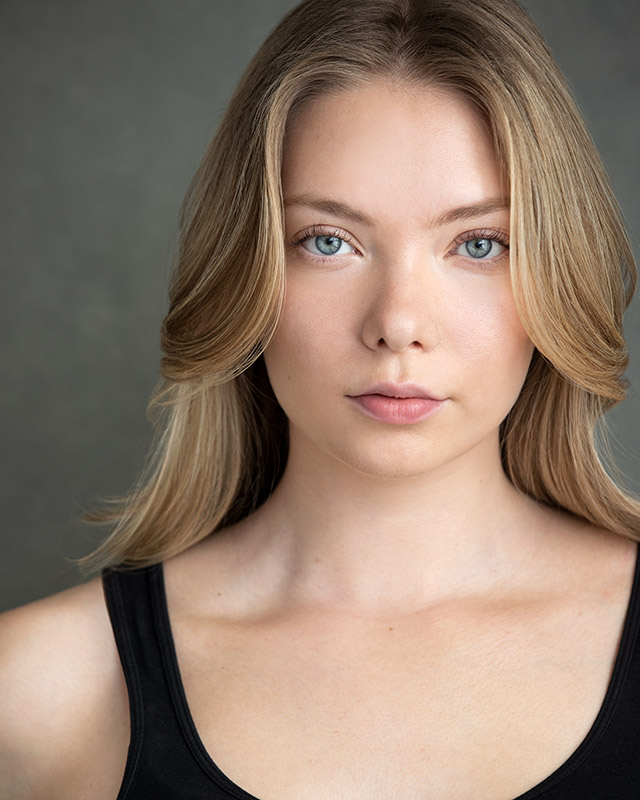 It’s always rewarding to see your hard work pay off and come together, most of all it’s so special to have people support the work you do. I am very fortunate to be a part of something like the Zombies movies that encompass such important messages to our younger generations and it’s very rewarding to have those kids, and even their parents, support that.

Perseverance is key. It is an industry with a lot of rejection and a lot of ups and downs but if it is a true passion and you put the effort and commitment into it, it can pay off. Interview with “Sorry for your Loss” actress Arden Alfonso